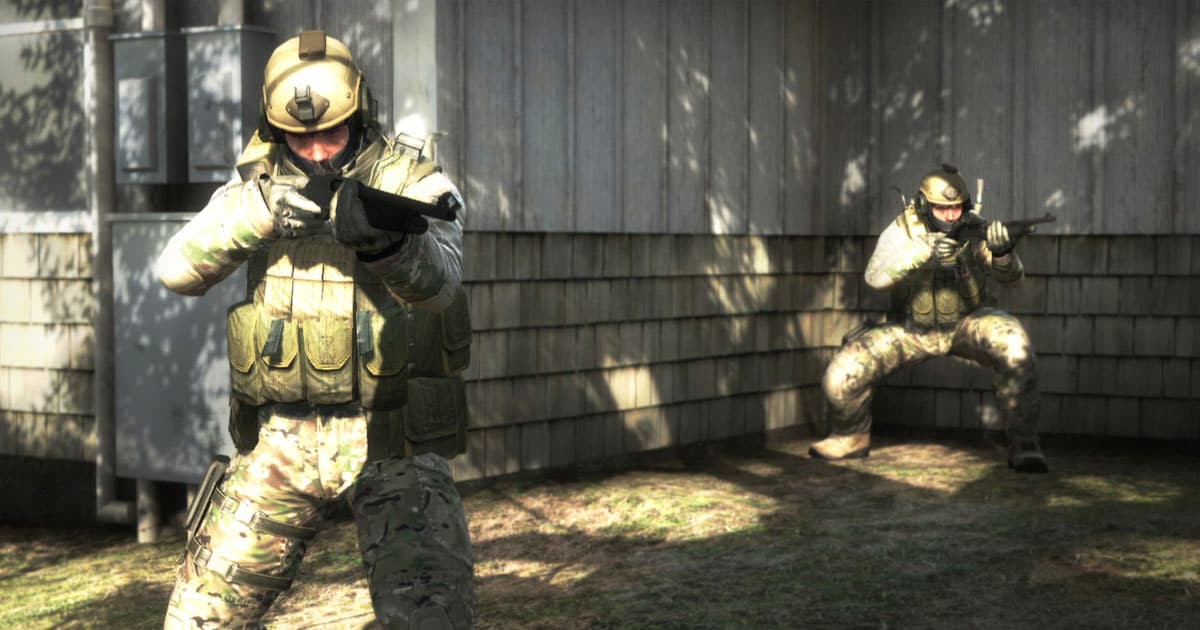 Players have been using the game's online marketplace as a "worldwide fraud network."

Players have been using the game's online marketplace as a "worldwide fraud network."

“Counter-Strike: Global Offensive” (CS:GO) is a popular first person shooter by developer Valve. But it lets players buy and sell “container keys” to unlock in-game collectibles — and cybercriminals have been using that marketplace as a massive money laundering scheme.

“At this point, nearly all key purchases that end up being traded or sold on the marketplace are believed to be fraud-sourced,” Valve admitted Monday in a blog post. “As a result we have decided that newly purchased keys will not be tradeable or marketable.”

It’s a troubling sign that seemingly innocent online marketplaces can be used in all sorts of shady ways.

Fortunately, Valve has since decided to shut down the resale of keys on the marketplace in an effort to put a stop to the practice. In an unusually forthright update log, Valve justified its decision by explaining that “worldwide fraud networks have recently shifted to using CS:GO keys to liquidate their gains.”

It’s not the first time the developer has dealt with trouble on its CS:GO marketplace.

In 2017, two popular YouTubers had to settle with the Federal Trade Commission after allowing fans to gamble online for valuable in-game skins.

READ MORE: ‘Nearly All’ Counter-Strike Microtransactions Are Being Used for Money Laundering [VICE]