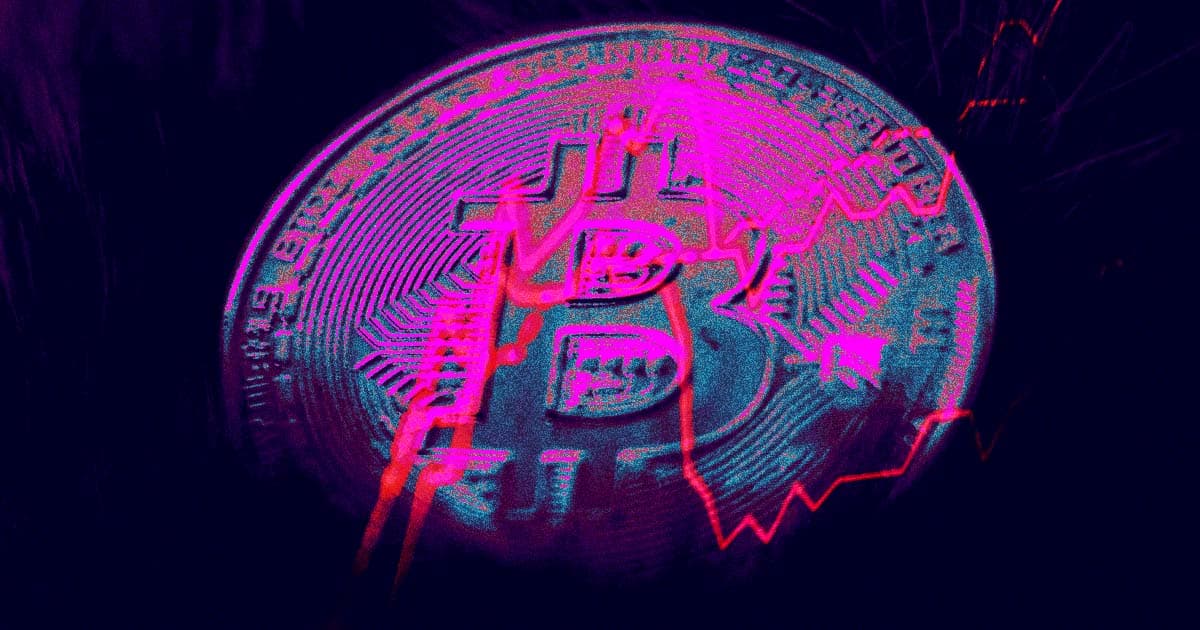 "Bitcoin to the moon!"

"Bitcoin to the moon!"

The day after the cryptocurrency finally hit the New York Stock Exchange, Bitcoin has reached the highest price at any point in its 12-year history, jumping up past a red hot $66,000 per coin on Wednesday morning.

"Bitcoin to the moon!" tweeted a rapturous Cameron Winklevoss, who along with his twin Tyler has bet much of his post-Facebook career on cryptocurrency.

Bitcoin's previous record was just south of $65,000 per coin, back in April of this year. What happens next, of course is anybody's guess — and while crypto boosters are psyched, a striking number are urging caution. Previous price spikes of the volatile cryptocurrency, like April's, have preceded steep dropoffs.

"The key here is whether we are able to establish support above $65,000," crypto adviser Jesse Proudman told CNBC. "If we can, the classic Q4 crypto rallies we’ve seen in most years could take bitcoin towards some of the loftier price predictions we’ve seen over the past several months. If sell pressure takes over, though, our next leg up could take a while to materialize."