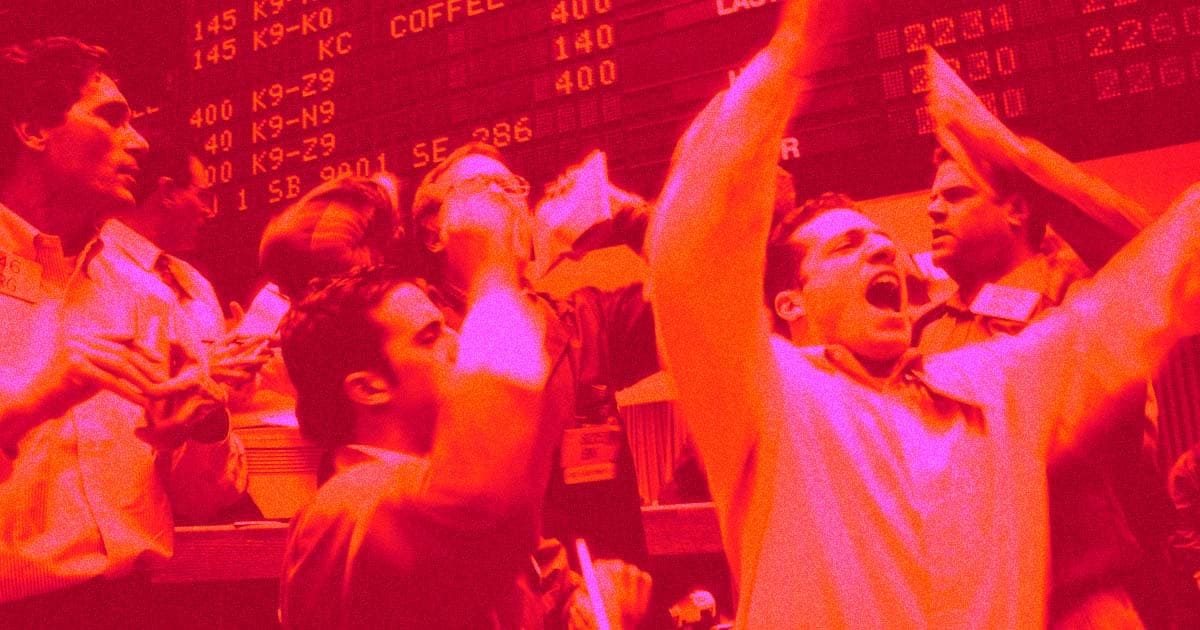 In what might be one of the most significant steps that cryptocurrency has taken toward the mainstream during its decade-long history, the New York Stock Exchange is expected to start allowing traders to bet on Bitcoin.

"2021 will be remembered for this milestone," Michael Sapir, the CEO of ProShares, which will be running the fund, told the New York Times. He also took a dig at less-regulated crypto exchanges, telling the newspaper that investors want "convenient access to Bitcoin in a wrapper that has market integrity."

The fund won't let anyone trade Bitcoin directly, but it will provide a mechanism to bet the digital currency's futures, meaning it'll let investors essentially bet on what Bitcoin is going to do.

That's a step toward mainstream adoption, and one with fairly solid support from federal regulators, but per the NYT, crypto die-hards are still holding out for a way to trade blockchain assets directly on the fabled New York Stock Exchange.

There is a certain irony in Bitcoin, the early ideology of which was closely linked to providing a way to move money around without the big financial institutions connected to the 2008 financial collapse, become increasingly intertwined with those same institutions.

But that doesn't mean much when investors have dollars signs in their eyes. In fact, Bitcoin's looming debut may on the Stock Exchange may explain its spiking price in recent weeks. What happens next, though, is anyone's guess.

READ MORE: Bitcoin Comes to the Big Board [The New York Times]