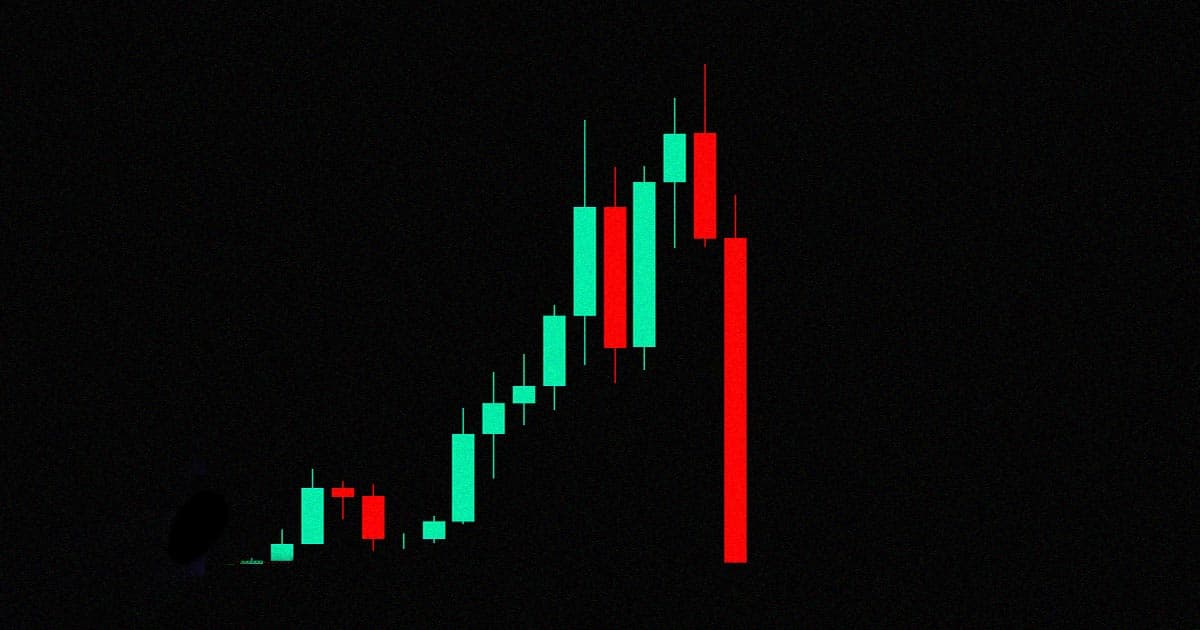 Sorry, the old Terra can't come to the phone right now. Why? Oh, 'cause she's dead!

Sorry, the old Terra can't come to the phone right now. Why? Oh, 'cause she's dead!

The dust hasn't even settled from the Terra stablecoin's meteoric crash, but the people behind it are already trying to make a new currency.

Well, sort of. Yesterday, the official Terra account tweeted that "Terra 2.0 is coming" after a majority of investors voted to create a new blockchain that, confusingly, will use the exact same name.

News of this new blockchain comes just over a week after the Terra stablecoin and its sister coin, Luna, plummeted in value to almost nothing due to a crisis of investor confidence. Sure, the crash tailed a huge downturn in the traditional stock market. But the whole idea behind Terra was that it would always be pegged to the same value of the US dollar, so when that vision failed in spectacular style, it reverberated throughout the crypto industry, causing Bitcoin and other digital currencies to crash as well.

While Terra and its founder, Do Kwon, talk a big game about regaining investor confidence — Kwon framed this rehashing as "a chance to rise up anew from the ashes" — there's a lot of history that makes this scheme seem like, well, a scam.

Kwon, as CoinDesk revealed last week, was allegedly the founder of another failed stablecoin, called Basis Cash, that in early 2021 got wrecked in a similar manner to Terra when its USD-backed value also dropped below one dollar.

Now, he's under scrutiny from South Korean criminal and financial investigators following Terra's huge crash. Though Kwon maintains that neither he nor his company, Terraform Labs, have benefitted financially from the Terra crater, he did joke that he finds "entertainment in watching companies die" and, just before the crash, cryptically tweeted "I love chaos."

Terra investors may be trying to recoup their losses, but given the history surrounding the coin's founder, they may be better off cutting and running.

More on Do Kwon: Bankrupt Investor Arrested for Showing Up At Crypto Founder's House