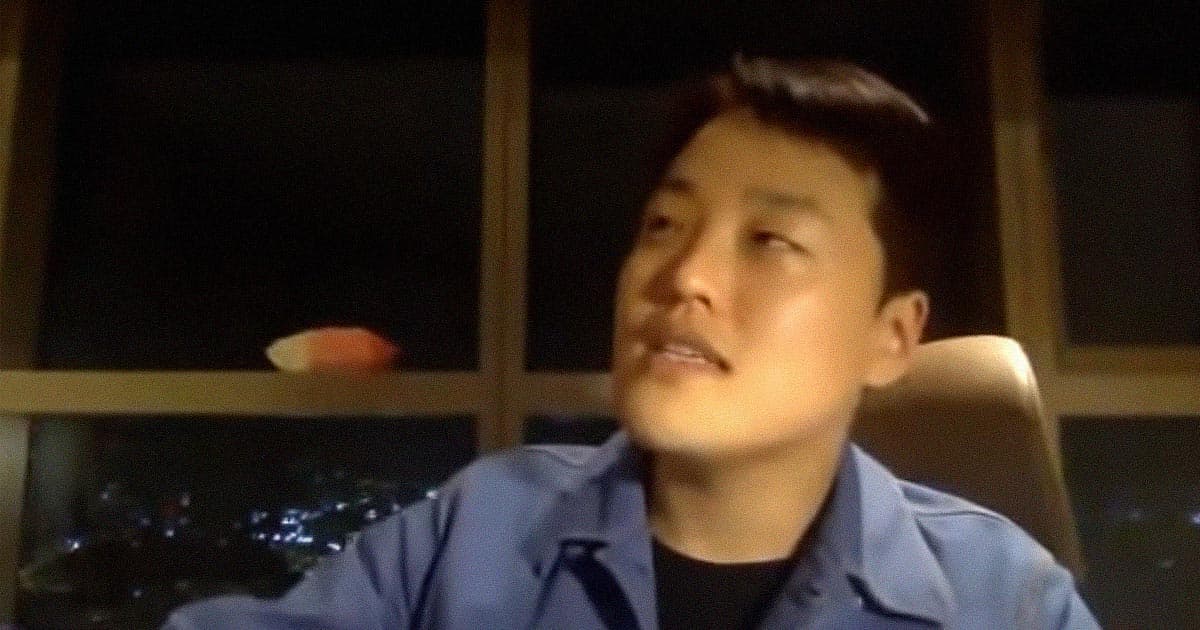 Bankrupt Investor Arrested for Showing Up at Crypto Founder's House

"It's illegal to just go there and try to talk. I didn't know."

"It's illegal to just go there and try to talk. I didn't know."

When it comes to cryptocurrency, direct action may not always get the goods.

At least, that's the takeaway from the story of a South Korean crypto streamer known pseudonymously as Chancers.

Chancers told the BBC that when he showed up to the house of Do Kwon, the founder of the Terra blockchain used by both the Terra and Luna "stablecoins" — both of which turned out to be anything but stable in a pair of spectacular crashes this month — he was arrested.

Chancers said that although he'd gotten rich enough from crypto that he became part of the "top 1 percent" in South Korea, the huge crash earlier this month that accompanied Terra stablecoin's outrageous loss in value had him in financial ruin.

"I felt like I was going to die," Chancers told the BBC. "I lost a lot of money in a short period of time. Around $2.4m of my cryptocurrency was wiped out."

The streamer claims that he only went to Kwon's house to talk, but he ended up getting a legal lesson instead.

"I didn't trespass on Do Kwon's property," Chancers said, "but according to Korean law, it's illegal to just go there and try to talk. I didn't know."

He added that he's likely to face both a fine and a criminal record, which may impede his return to his pre-crypto career in the civil service.

It's worth noting that Chancers isn't the only person involved in this scandal who's in trouble with the law.

The BBC notes that Kwon's company, Terraform Labs, is under criminal and financial investigation following the stablecoin's meteoric crash, though he says he nor his company has benefitted from the implosion.

Those investigations follow not only a former Kwon coin that failed, but also suspicious public comments he made about how he loves "chaos" and his belief that there is "entertainment in watching companies die" shortly before Terra fell so rapidly.

Chancers, meanwhile, says he's lost his faith in crypto and now believes it's a "scam."

Given the context, it's hard to disagree.

READ MORE: Cryptocrash: ‘I was arrested for knocking on Luna boss's door' [BBC]