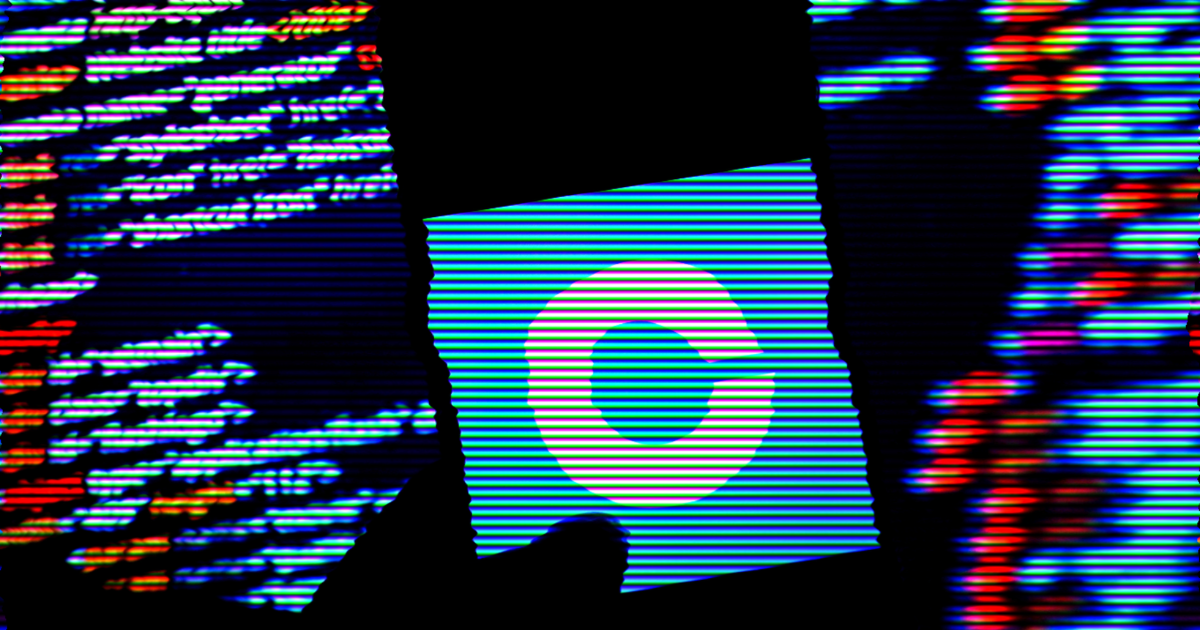 Crypto exchange Coinbase got slapped with two separate class-action lawsuits this week, less than two weeks after the announcement that the company was reportedly under SEC investigation.

On Friday, Decrypt reported that two separate law firms filed the cases and said Coinbase investors suffered losses because of the bankruptcy clause in its SEC filing, as well as recent reports from the SEC probe that found the company was offering trading services that should've been registered as securities.

The first suit was filed in New Jersey, and the second in San Diego. In tweets about the filings, multiple crypto netizens sounded off about Coinbase's recent string of mess-ups and scandals.

"Imagine using Coinbase after all that crazy stuff," one Twitter user said online Friday. "I mean, there are many other exchanges like CoinEx, Bitfinex, etc."

Some investors apparently do plan to continue using the exchange, though, because one took to Twitter to advocate for what is, essentially, day trading.

Coinbase has been on thin ice for a while now. In late July, one company manager was arrested as he tried to flee the country. In June, the company began withdrawing job offers to applicants who had already accepted them.

In an industry that's already sucking up as much electricity as entire US cities, there's little room for sympathy from burned, broke investors.

More on government oversights: Elon Musk Had to Prove He's "Not a Drug Addict" After Smoking Weed With Joe Rogan

A Lesson in Digging Your Own Grave
An Interviewer Asked Sam Bankman-Fried If He'd Been Honest and His Answer Was Bizarre
2:51 PM
Read More
SBFX
Leaked Messages Show FTX Insiders Begging SBF to Step Down as Crisis Deepened
Wednesday
Read More
FTuxxed
Behind the Lawsuit Against Celebs Who Shilled FTX Before Its Spectacular Meltdown
Nov 19
Read More
+Social+Newsletter
TopicsAbout UsContact Us
Copyright ©, Camden Media Inc All Rights Reserved. See our User Agreement, Privacy Policy and Data Use Policy. The material on this site may not be reproduced, distributed, transmitted, cached or otherwise used, except with prior written permission of Futurism. Articles may contain affiliate links which enable us to share in the revenue of any purchases made.
Fonts by Typekit and Monotype.