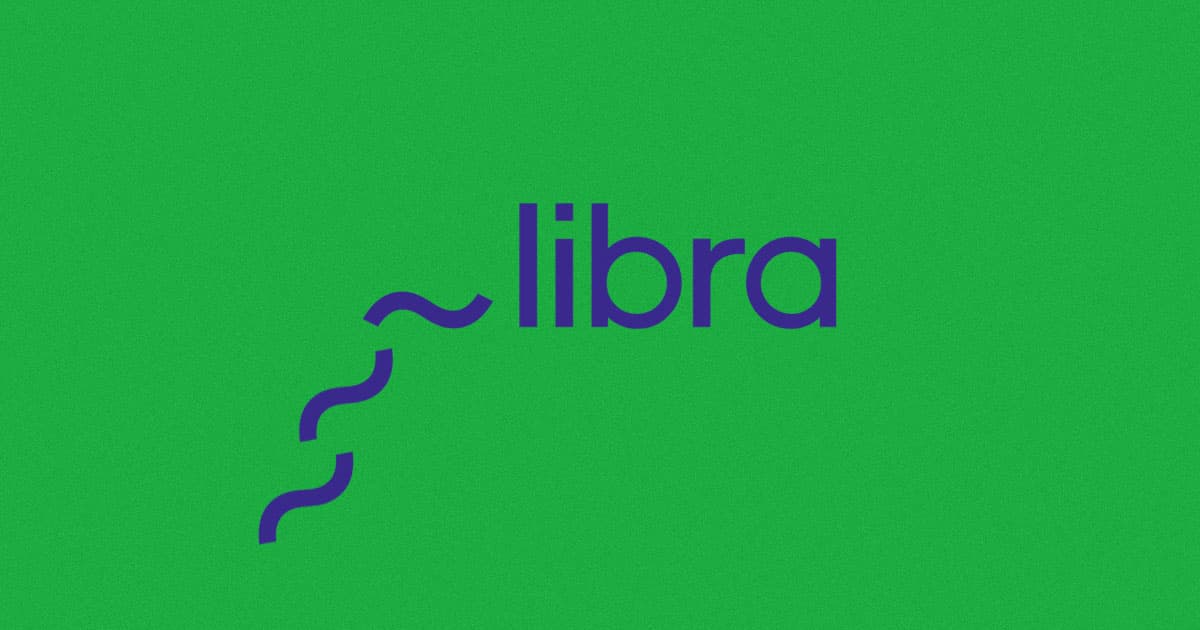 Facebook’s Cryptocurrency is Collapsing in Front of Our Eyes

Facebook's plans to establish Libra, its cryptocurrency, is falling apart in real time.

After facing major backlash from governments around the world, many of the 28 original corporate backers jumped ship.

Partners were meant to help Facebook build a powerful network and help spread Libra around the world. But last week, PayPal withdraw from the Libra Association, the body that was meant to oversee Libra's creation and rollout. And today Visa, MasterCard, Stripe, and eBay abandoned the crumbling project as well.

Facebook's plans for its cryptocurrency drew criticism and scrutiny from regulators. Their reasoning: a technology platform with two billion users could end up undermining and threatening local economies by privatizing financial interactions.

Facebook's own image had already been tarnished significantly in light of an ongoing antitrust probe by the U.S. Justice Department. Presidential candidate Elizabeth Warren also joined the fray by announcing plans to break up tech megacorporations including Facebook.

Europe is fuming as well: Facebook and the Libra Association are facing a grilling by European Union regulators.

Could Libra be Facebook's downfall, as some experts have predicted? It's too early to tell.

Dubious Donations
Politicians Refuse to Say Whether They'll Give Back Donations From Sam Bankman-Fried
Nov 16
Read More
Make Mark Happy
Facebook Employees Seem Completely Confused by the Metaverse
Oct 11
Read More
Midlife Crisis
Rumors Swirl That Mark Zuckerberg Is Fighting at a UFC Show
Sep 30
Read More
+Social+Newsletter
TopicsAbout UsContact Us
Copyright ©, Camden Media Inc All Rights Reserved. See our User Agreement, Privacy Policy and Data Use Policy. The material on this site may not be reproduced, distributed, transmitted, cached or otherwise used, except with prior written permission of Futurism. Articles may contain affiliate links which enable us to share in the revenue of any purchases made.
Fonts by Typekit and Monotype.