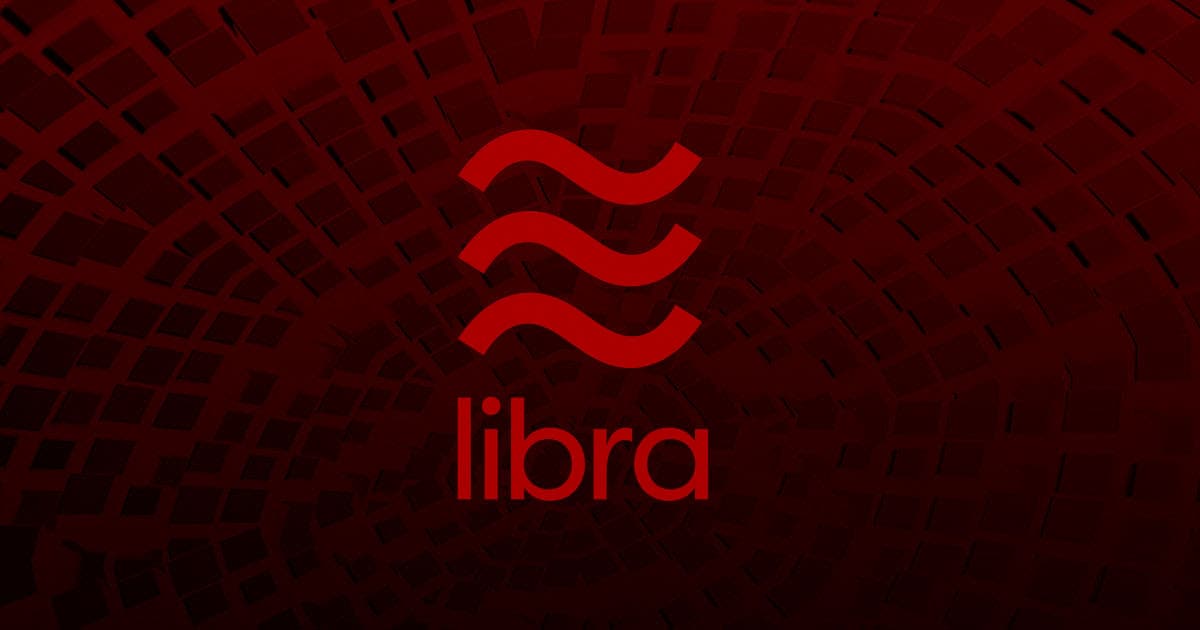 Libra may legitimize the very technology that diminishes Facebook's authority.

Libra may legitimize the very technology that diminishes Facebook's authority.

As Facebook moves forward with its new Libra cryptocurrency project, it may be setting in motion its own demise.

That's according to University of British Columbia professor and fintech expert Marc-David Seidel. He wrote in The Conversation on Monday that creating a blockchain network would legitimize the decentralized technology that Seidel believes threatens to delegitimize Facebook's stranglehold over digital communications.

In his essay, Seidel compared Facebook's pivot to cryptocurrency to since-shuttered companies like Compuserve and MCI Mail – ones that helped bring about publicly-available internet platforms that extended beyond their control.

"Facebook’s Libra partners (including Uber, Ebay, Paypal, Spotify, Visa, and Mastercard) read like a Who’s Who of middlemen organizations that are being threatened with disruption by distributed trust," Seidel wrote.

Seidel argued that Libra investors will become more powerful in the short term, as the cryptocurrency doesn't operate on a truly decentralized blockchain but rather one where only the investors have any influence. But large companies like them aren't equipped for the rise of blockchain tech that Seidel believes will happen.

Therefore, "the creation of Libra, and the legitimacy it will give to the underlying technologies, paradoxically will ultimately speed the demise of the very same organizations," Seidel wrote.

READ MORE: Is Facebook today’s Compuserve? How Libra could hasten its demise [The Conversation]