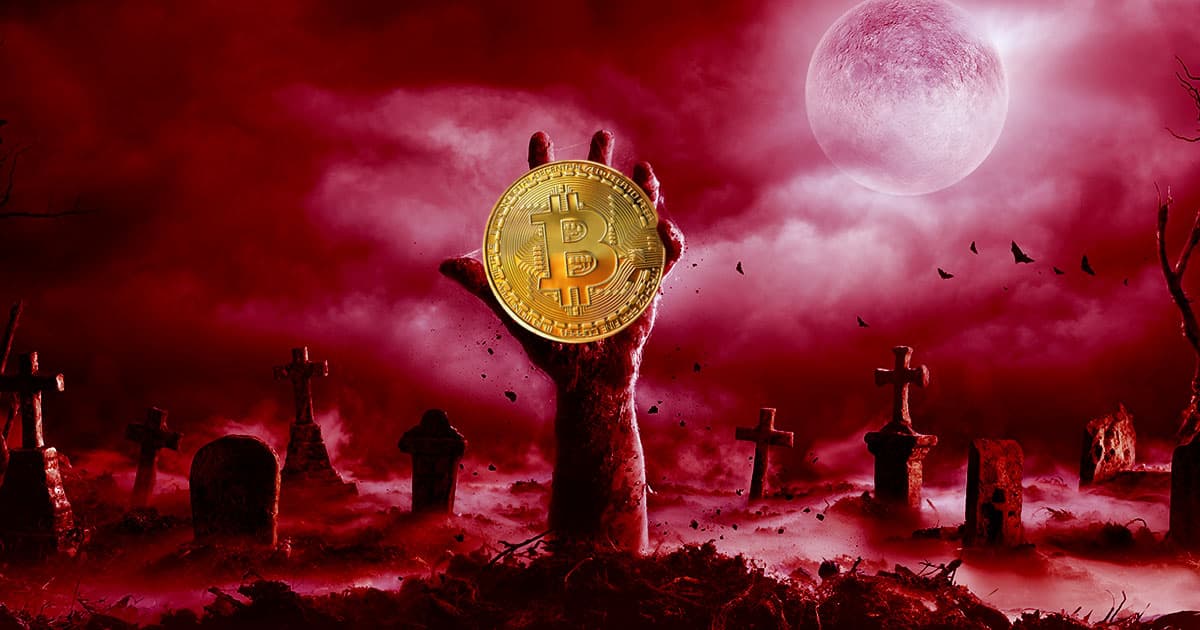 Bitcoin is back from the dead.

Bitcoin is back from the dead.

Bitcoin reached the highest value the popular cryptocurrency has had in the last 16 months — $11,251.21 — on Monday.

And Facebook is likely to blame. Analysts suggest that the social media giant's recent unveiling of its own cryptocurrency called Libra likely bolstered investors' confidence in crypto across the board, according to Agence France-Presse. Though Bitcoin never really recovered from its massive crash in late 2017, the recent resurgence is a sign that the cryptocurrency isn't quite fading away as some believed.

Thanks to the popularity boost from Libra, the analysts who spoke to AFP predict big things in Bitcoins future, though the unpredictability of any cryptocurrency's value will forever pose a challenge to investors.

"Bitcoin volatility is likely to persist," Edward Moya, a senior market analyst at the foreign exchange company OANDA, told AFP, predicting that the cryptocurrency would struggle but eventually succeed to hit $12,000 and $15,000 down the road.

READ MORE: Bitcoin surges above $11,000 thanks to Facebook's currency plans [AFP via Phys.org]