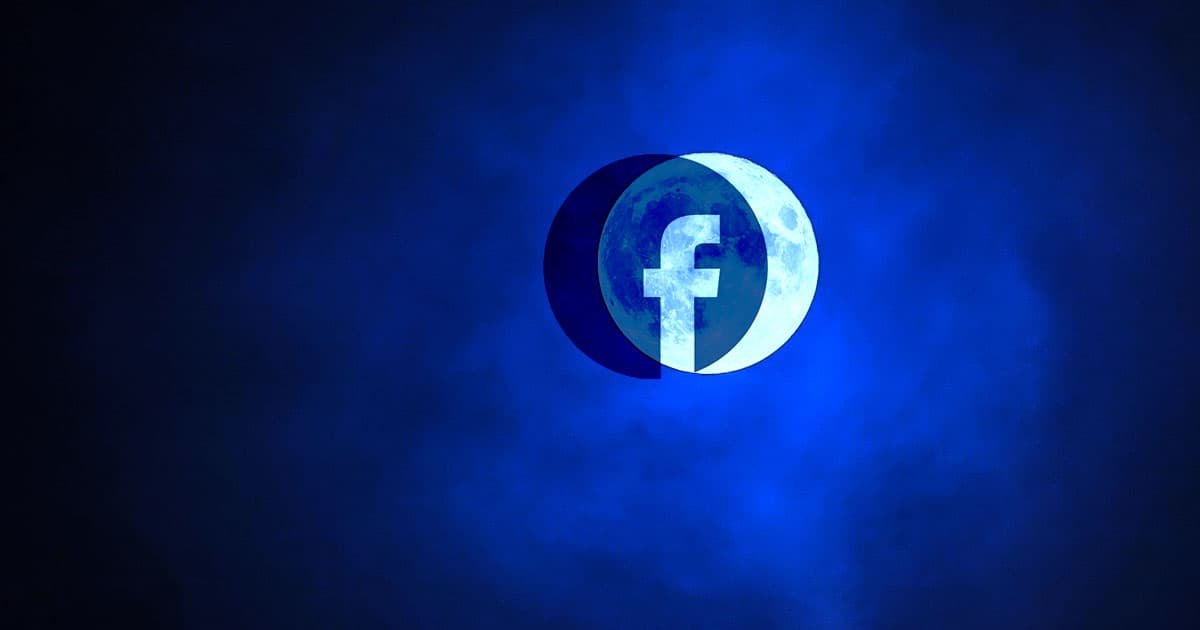 "We cannot allow Facebook to run a risky new cryptocurrency out of a Swiss bank account without oversight."

"We cannot allow Facebook to run a risky new cryptocurrency out of a Swiss bank account without oversight."

After more than a year of nebulous interest in blockchain and cryptocurrency technology, Facebook announced a new cryptocurrency called Libra on Tuesday. And not even a day later, The Verge reports that the government is already coming down on the social media giant.

Senator Sherrod Brown, the leading Democrat on the Senate Banking Committee took to Twitter to argue that Facebook was already too powerful to be allowed to run such a massive crypto project without strong oversight, mirroring many others' concerns over Facebook's awful privacy track record.

"Facebook is already too big and too powerful, and it has used that power to exploit users’ data without protecting their privacy," he tweeted. "We cannot allow Facebook to run a risky new cryptocurrency out of a Swiss bank account without oversight."

Too Big To Trust

French and German leaders have jumped in to call for oversight over Libra as well, according to Bloomberg.

"It can't and it must not happen," France's Finance Minister, Bruno Le Maire, said of Libra replacing traditional currencies.

Meanwhile, Germany's representative at the European Parliament, Markus Ferber, warned that Facebook could turn into a shadow bank.

"This money will allow this company to assemble even more data," said Le Maire, "which only increases our determination to regulate the internet giants."

More on Libra: With Near-Infinite Resources, Facebook Launches a Cryptocurrency