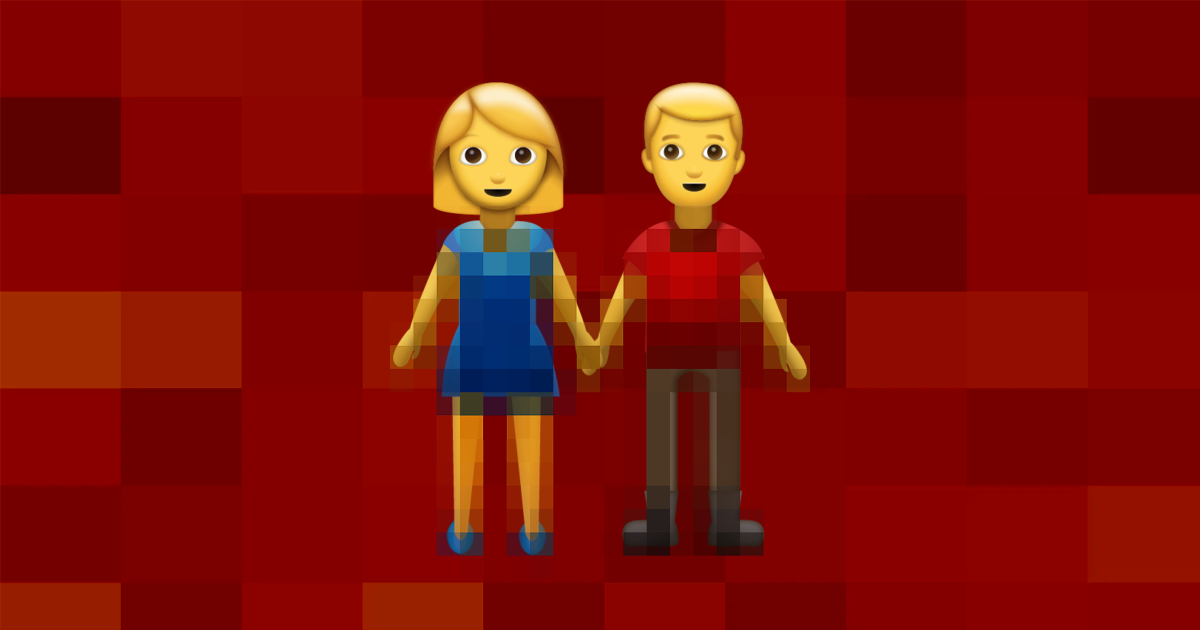 Facebook Knows When Someone Posts Your Nudes — but Won't Tell You

If anyone else tried to post a picture matching that digital fingerprint, the upload would be blocked.

While the "digital fingerprint" program still raises plenty of questions about privacy, it seems like a no-brainer to not insist on keeping people in the dark about attempts to harass them online.