The company would automatically delete compromising images if someone else uploaded them. 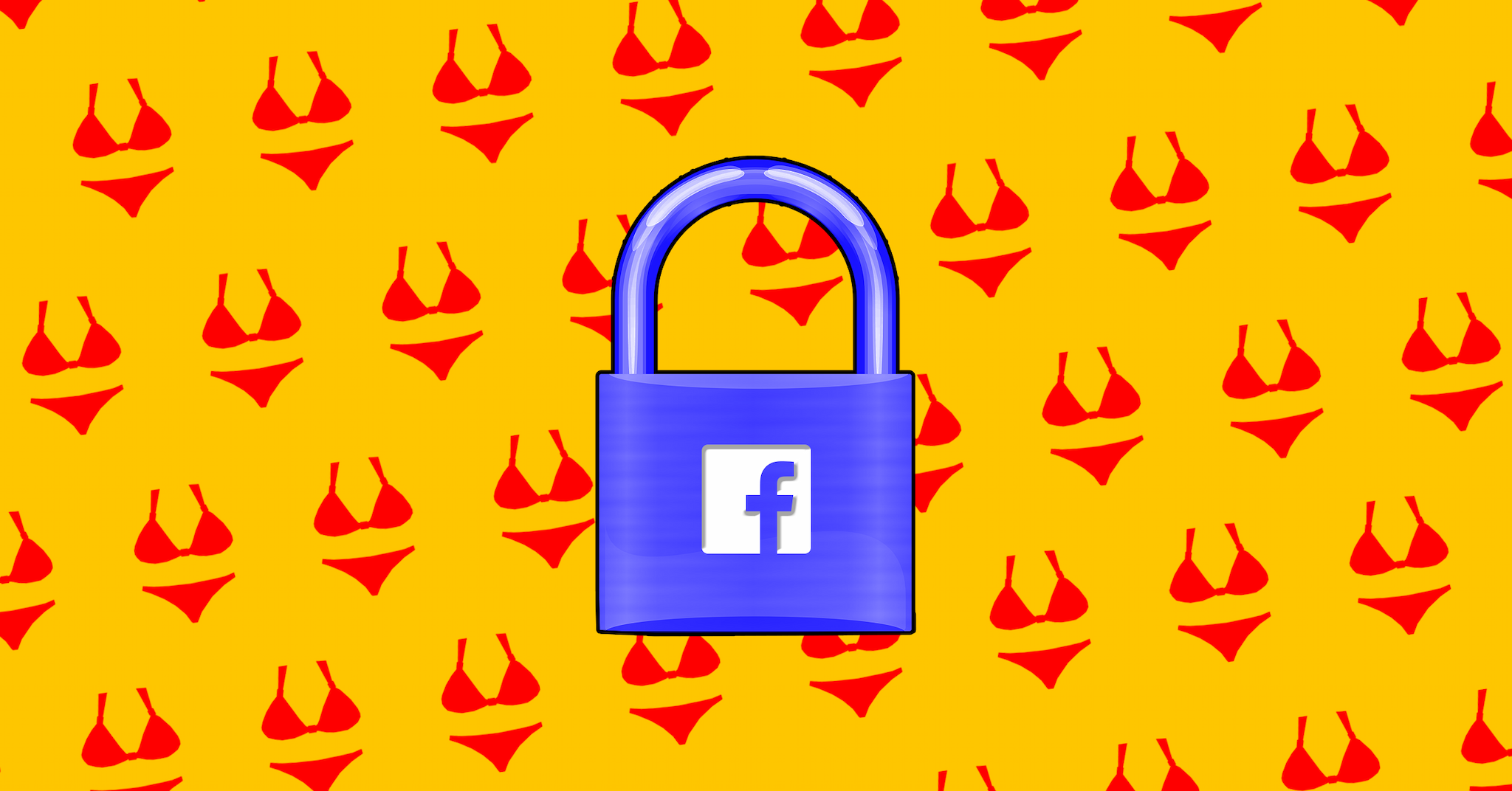 Facebook, perhaps one of the least-trustworthy companies out there right now, is here to help keep your private and intimate moments off the web. According to yesterday’s announcement from Global Head of Safety Antigone Davis, Facebook is about to unveil a pilot program where people can create a “digital fingerprint” for your nudes that will keep anyone (except you, presumably) from sharing them on the platform.

But there’s a catch, and it’s a doozy. To create such a fingerprint, you would have to upload each of those photos yourself. According to the announcement, a “specially trained member of [Facebook’s] Community Operations Safety Team” would review the photo (read: take a quick gander at your privates) and create a unique hash that would flag anyone else’s attempt to upload that same photo.

This doesn’t mean that Facebook’s image-recognition software remembers what you look like naked — it just knows to scan for the exact photo that you shared. So you wouldn’t be able to just upload one potentially-compromising picture to the private server and call it a day; a fingerprint would need to be created for each photo that has you concerned. The recent announcement from Facebook says that the photo itself will be deleted after a week, and only the digital fingerprint that will flag any future uploads remains.

What hasn’t been clarified is how sophisticated the software is. Uploading entire movies to YouTube used to be as simple as making a mirror image of the video to get around the site’s filters. As of yet, there’s no word as to whether a modified version of the photo will still get flagged or if people would still be vulnerable to the disgusting whims of their more Photoshop-savvy flings.

So if you trust Facebook to handle your naked selfies more than you trust your ex, this service might be able to give you peace of mind. If the idea of uploading a sensitive photo to be reviewed by humans at a company that makes billions selling user data creeps you the hell out, then it might be best to steer clear.

Read This Next
Notaverse
In Extremely Confusing Twist, Facebook Says It Isn’t Building a Metaverse After All
Facebook Needs to be Stopped
Facebook Admits It Doesn’t Know What It Does With Your Private Data
Metaverse Monster
Facebook Exec Caught Allegedly Trying to Meet 13-Year-Old in Hotel Room
Foo Fail
Fans Say the Foo Fighters’ Metaverse Concert Was A Total Disaster
Monitoring Moderators
Facebook Criticized for Running Giant “Sweatshop” in Africa
More on Future Society
Hot Tip
Yesterday on the byte
Tesla Driver Briefly Trapped in Burning Car, Kicks Out Window
McBig Bucks
Yesterday on the byte
Kid Steals Phone, Orders 31 Cheeseburgers, Leaves Huge Tip
Mirror, Mirror
May 21 on the byte
Scientists Say There May Be a “Mirror World” to Our Own
READ MORE STORIES ABOUT / Future Society
Keep up.
Subscribe to our daily newsletter to keep in touch with the subjects shaping our future.
+Social+Newsletter
TopicsAbout UsContact Us
Copyright ©, Camden Media Inc All Rights Reserved. See our User Agreement, Privacy Policy and Data Use Policy. The material on this site may not be reproduced, distributed, transmitted, cached or otherwise used, except with prior written permission of Futurism. Fonts by Typekit and Monotype.