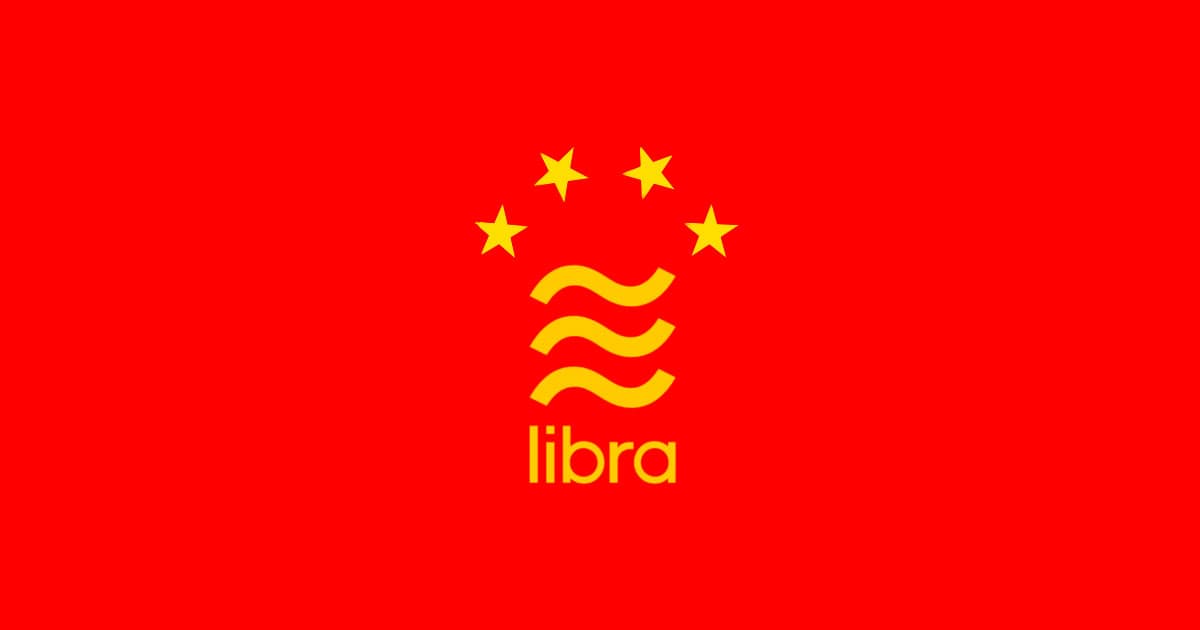 China Is Obsessed With Facebook's Cryptocurrency

It currently ranks as the number one nation in the world for "Facebook Libra" on Google Trends — seemingly outstripping interest in the United States.

Facebook revealed its plans for Libra in June. It’s a huge step for blockchain visibility, because Facebook is by far the biggest online network of people in the world.

China's government has tried its best to quash the cryptocurrency market in recent years "to prevent financial risks," according to the Chinese media. But its attempts have often failed at stopping all cryptocurrency trade.

Facebook and Google are also currently banned in the country — meaning these trend results should be taken with a grain of salt. But plenty of people in China have found ways around the government's blocks using virtual private networks (VPNs) and other proxies.

The news comes after Facebook is facing bipartisan scrutiny from U.S. lawmakers for announcing Libra. Some are arguing it could be Facebook's downfall. President Donald Trump also added to the chorus by noting that cryptocurrencies are "not money" and "based on thin air."

More on the Libra: Fintech Expert: Libra Could Be Facebook's Downfall

Artificial Baby
Chinese Scientists Create System to Care For Embryos in Artificial Womb
2. 1. 22
Read More
Meta Material
Christmas Present VR Headset Sends Boy to the Hospital
1. 2. 22
Read More
Brands We Love
With Bitcoin IRA, It's Easy to Use Crypto to Invest for the Future
10. 3. 21
Read More
+Social+Newsletter
TopicsAbout UsContact Us
Copyright ©, Camden Media Inc All Rights Reserved. See our User Agreement, Privacy Policy and Data Use Policy. The material on this site may not be reproduced, distributed, transmitted, cached or otherwise used, except with prior written permission of Futurism. Articles may contain affiliate links which enable us to share in the revenue of any purchases made.
Fonts by Typekit and Monotype.