How early is too early? 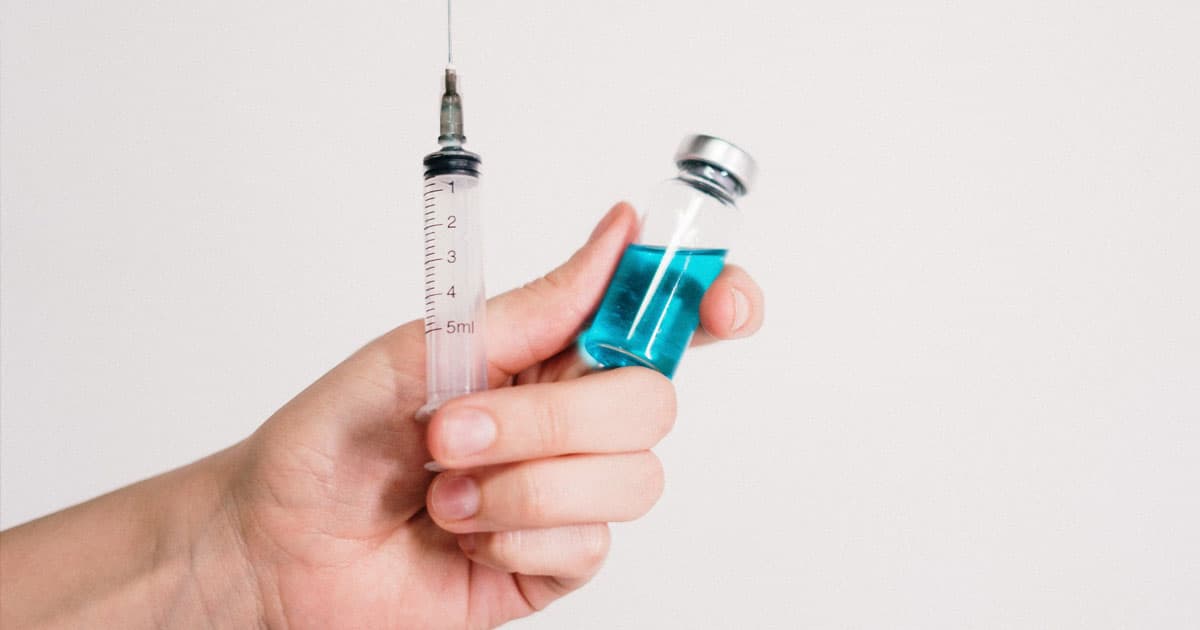 Image by cottonbro via Pexels
Treatments

A letter sent out to employees of Chinese state-owned travel companies claims that two experimental coronavirus vaccines are safe and effective — despite not having completed phase three clinical trials, as Quartz reports.

Phase three trials generally involve administering vaccine candidates to tens of thousands of participants, to establish their safety and effectiveness, before clearing them for widespread use.

Experts warned Quartz that claims about the safety and effectiveness of a vaccine shouldn't be made until thorough testing is complete.

"Even if the vaccine itself is benign, if people think they are protected when they are not, they can expose themselves to risks they would otherwise avoid and increase their chances of falling ill," Alex John London, director of the Center for Ethics and Policy at Carnegie Mellon University, told Quartz.

Three out of six pharmaceutical companies currently conducting phase three trials of coronavirus vaccines are in China. The letter to the state-owned travel companies was penned by a subsidiary of one of these companies, called SinoPharm, according to Quartz.

The company began late stage trials in Abu Dhabi involving up to 15,000 volunteers earlier this month, according to Reuters.

Chinese authorities claim that a vaccine will be ready for widespread use before the end of the year, The Wall Street Journal reports — an extremely tight deadline that, realistically, may not be met. In the case of SinoPharm, phase three trials will take anywhere between three to six months, Reuters reports.

If proven clinically safe and effective — still a big if — the next hurdle will be to mass produce and distribute the vaccine, which is a major challenge in itself.

More on vaccines: These Scientists Are Testing an Experimental COVID Vaccine on Themselves

Image by cottonbro via Pexels