These Scientists Are Testing an Experimental COVID Vaccine on Themselves

Nobody knows if it actually works or not — but they're passing it around like a party drug. 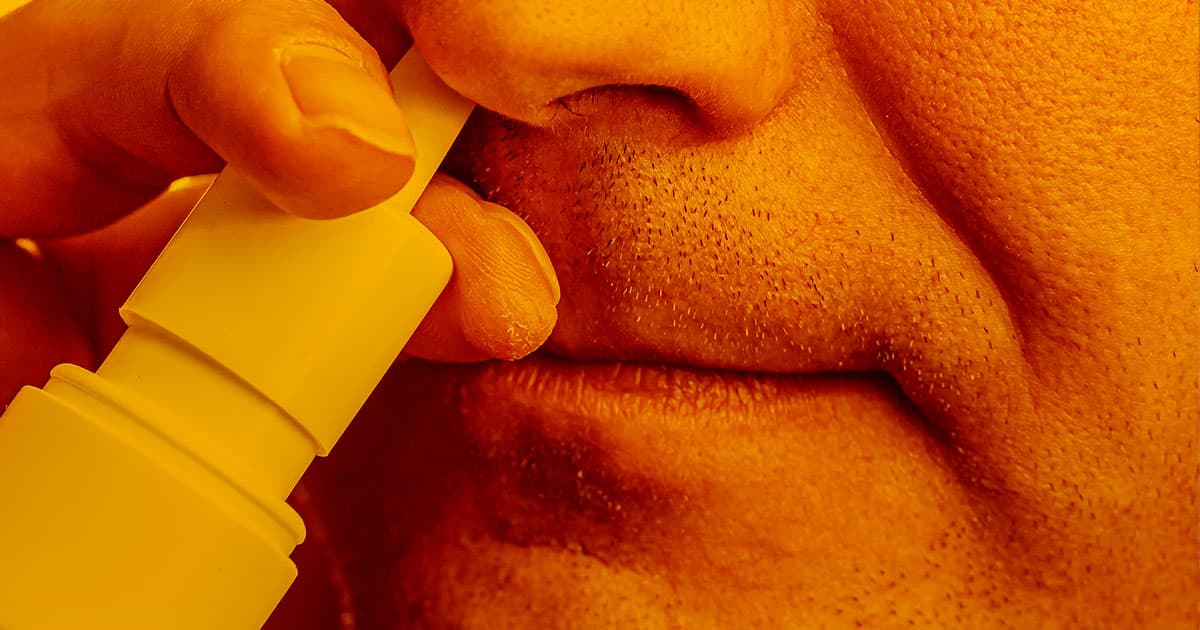 An impressive scoop by the MIT Technology Review: Using simple lab tools, a ragtag group of scientists cobbled together their own grey-market COVID-19 vaccine — and instead of jumping through the usual hoops for a clinical trial, they're testing it on themselves.

The group calls itself the Rapid Deployment Vaccine Collaborative (Radvac.) Led by celebrity Harvard geneticist George Church, the team set out to find "a simple formula that you could make with readily available materials," as Preston Estep, Church's former graduate student at Harvard and leader of the project, told MIT Tech.

The group came up with a vaccine, which consists of bits of protein that match the coronavirus, but aren't able to cause disease. They even posted a white paper detailing how to cook it up yourself. Similar approaches have been used to make other vaccines, as MIT Tech points out, including for hepatitis B and HPV.

The group quickly found several volunteers who were willing to squirt the makeshift vaccine up their noses using a pump, which they believe could create a local immunity in the tissues of the airway.

Despite not making any claims about the effectiveness of their vaccine, Radvac has now given materials to dozens of friends and colleagues. In fact, Estep told MIT Tech that he's lost track of how many people have taken it  so far.

In sum, it's an extremely deviant approach compared to the staid world of conventional pharmaceutical research. Unsurprisingly, that's alramed some skeptics.

"It’s not the best idea — especially in this case, you could make things worse,” George Siber, the former head of vaccines at Wyeth, a Pennsylvania-based pharmaceutical company, told MIT Tech.  “You really need to know what you are doing here.”

The project could run into trouble with the Food and Drug Administration, according to MIT Tech. Money may not be changing hands and each user has to sign extensive disclaimers, but regulators could still crack down on the group.

READ MORE: Some scientists are taking a DIY coronavirus vaccine, and nobody knows if it’s legal or if it works [MIT Technology Review]

1.04.23 Rx/Medicines
The FDA Will Now Allow You To Buy Abortion Pills At Normal Pharmacies
11.20.22 Treatments
New Vaccine Blocks Fentanyl in Brains of Rats
10.31.22 Developments
Chinese Workers Jump Fence After Being Locked Inside World's Largest iPhone Factory
10.24.22 Developments
Pfizer's Jacking Up the COVID Vaccine Cost to 10,000 Percent Its Production Cost
10.20.22 Developments
Feds Cracking Down on Vaping Companies for "Breaking the Law"