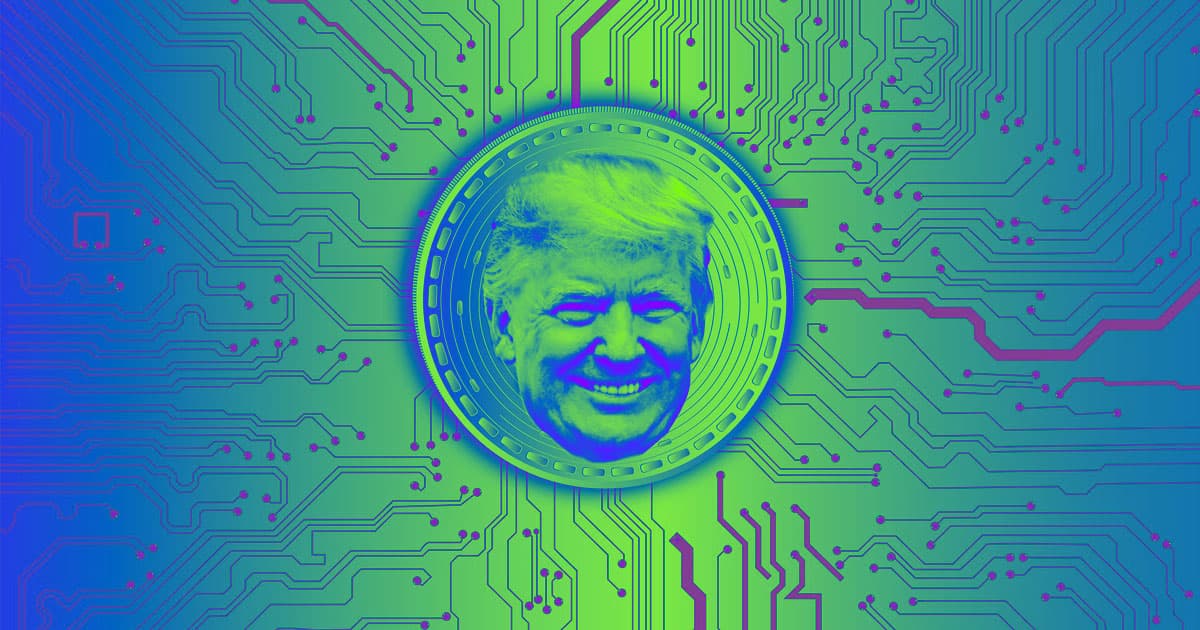 Trump: Cryptocurrencies Are "Not Money," "Based on Thin Air"

"I am not a fan of Bitcoin and other Cryptocurrencies," he tweeted.

"I am not a fan of Bitcoin and other Cryptocurrencies," he tweeted.

On Thursday, U.S. President Donald Trump took to Twitter to lash out at cryptocurrencies, the blockchain-based digital assets some believe will one day replace traditional money.

"I am not a fan of Bitcoin and other Cryptocurrencies, which are not money, and whose value is highly volatile and based on thin air," he tweeted.

And Bitcoin wasn't the only crypto he called out by name, either — he also took a shot at Facebook's newly announced blockchain project.

"Facebook Libra’s 'virtual currency' will have little standing or dependability," Trump tweeted. "If Facebook and other companies want to become a bank, they must seek a new Banking Charter and become subject to all Banking Regulations, just like other Banks, both National and International."

The timing of Trump's anti-Libra tweets could be tied to comments made by Federal Reserve Chairman Jerome Powell on Wednesday.

"Libra raises serious concerns regarding privacy, money laundering, consumer protection, financial stability,” Powell told a Congressional committee, according to CNBC. "These are concerns that should be thoroughly and publicly addressed."

Additionally, Trump might have had Facebook on his mind Thursday given that the White House hosted a social media summit earlier in the day.

In either case, it seems Facebook won't have an ally in Trump as it attempts to bring its new digital currency to the masses — but that might not be an insurmountable hurdle for a company as powerful as Mark Zuckerberg's.

More on Libra: Fintech Expert: Libra Could Be Facebook’s Downfall