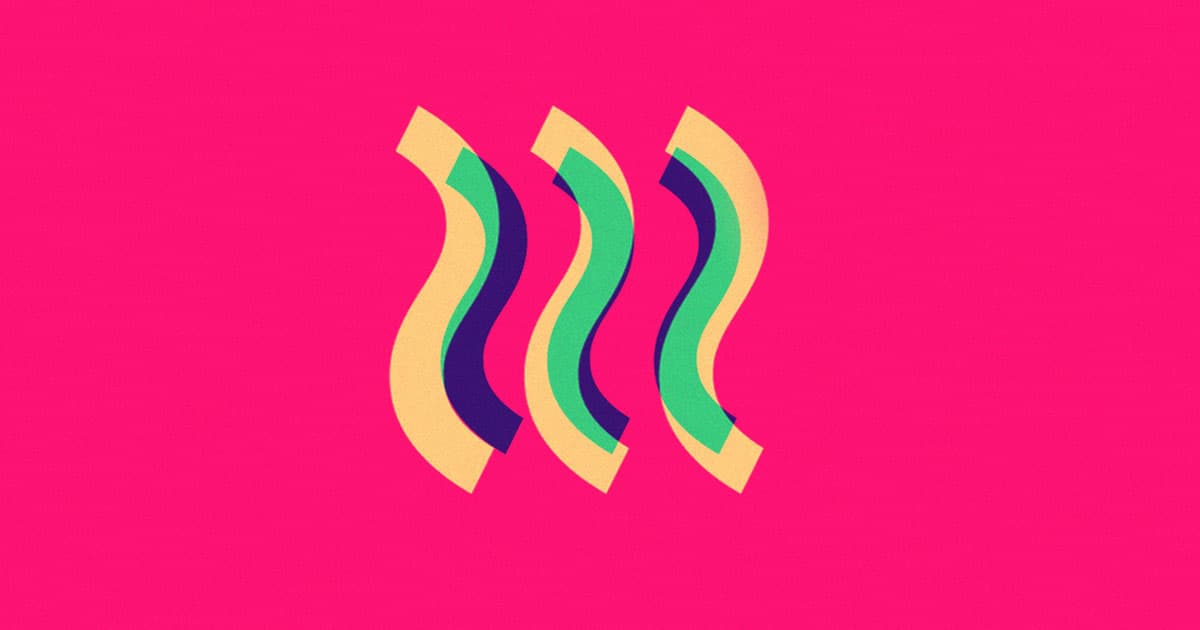 Not much is left of Facebook's vision for a global digital currency.

Not much is left of Facebook's vision for a global digital currency.

In June 2019, Facebook announced plans for a global cryptocurrency called Libra. The dream: let everybody, no matter where they are in the world, buy and sell goods and services without a credit card or bank account.

Almost a year later, Facebook's Libra project looks like an abject failure. Its updated white paper, as The New York Times reports, makes what was once a dream of a unified global currency look like an unreleased PayPal clone.

Over the last ten months, Facebook's dream of a global currency has taken beating after beating. Experts called it Facebook's downfall, French ministers shunned it, and even U.S. president Donald Trump said he was "not a fan."

Then high-profile backers who initially invested in the project started jumping ship. PayPal, Visa, MasterCard, and eBay all announced they were withdrawing from the Libra Association, the body that was meant to oversee Libra’s creation and rollout.

In October, Facebook CEO Mark Zuckerberg even got grilled in front of Congress for his blatant attempt to circumnavigate regulatory approvals.

Now, instead of building up an entirely new financial system, Libra 2.0 is focused on providing a way for people to buy and sell using different kinds of coins that are each tied to a local currency. A unifying coin backed by multiple currencies would allow for transfers between the coins.

"I suspect this round will be better received, but that depends on how the story is told, and the accuracy with which it is told," Dante Disparte, the vice chairman and head of public policy at the Libra Association, told the Times.

More on Libra: Facebook’s Cryptocurrency is Collapsing in Front of Our Eyes