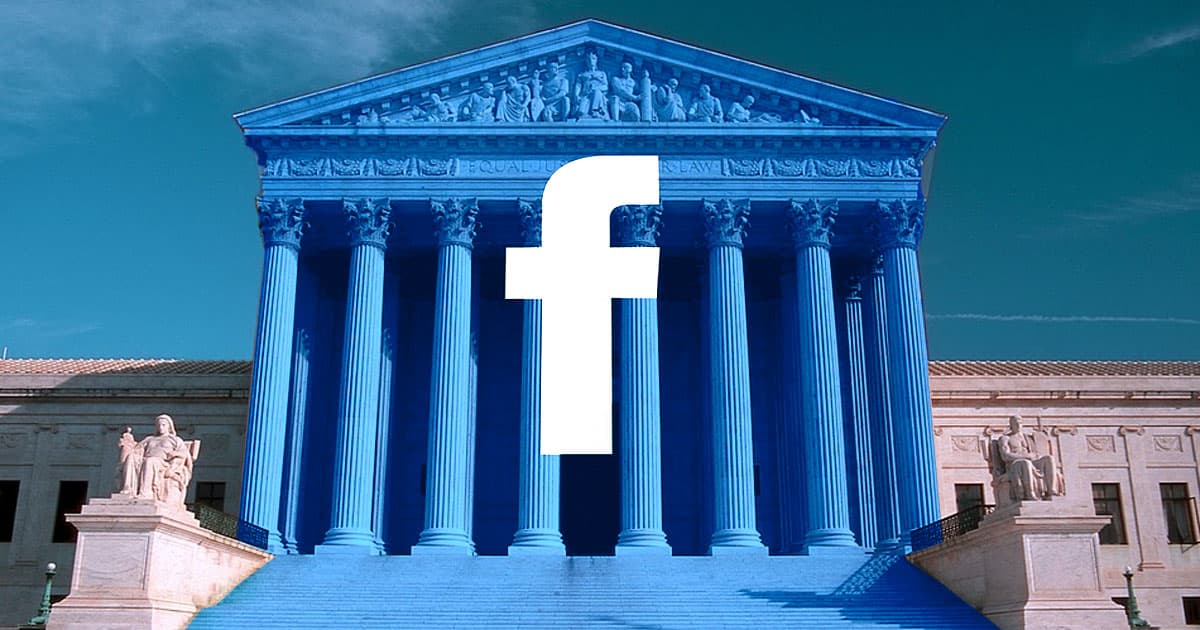 Expert: Facebook Is Trying to Become an Independent Country

"I don’t believe Facebook should be allowed to wreck the global financial system."

"I don’t believe Facebook should be allowed to wreck the global financial system."

Facebook just announced details of its upcoming cryptocurrency, the Libra. The goal is to help make the trade of goods and services for its billions of users easier, but that could give the company more global influence than ever before — and perhaps even turn the company into a virtual nation.

"In my view as a social media researcher and educator, Facebook CEO Mark Zuckerberg is clearly seeking to give his company even more political power on a global scale, despite the potential dangers to society at large," wrote Jennifer Grygiel, a communications professor at Syracuse University, in a new essay for The Conversation. "In a sense, he is declaring that he wants Facebook to become a virtual nation, populated by users, powered by a self-contained economy, and headed by a CEO — Zuckerberg himself — who is not even accountable to his shareholders."

We've seen that Facebook has had significant amounts of influence over public opinion — and even election outcomes. So it's time to scrutinize Facebook's every move, Grygiel argues.

"I don’t believe Facebook should be allowed to wreck the global financial system like it has, as many see it, wrecked global communications," Grygiel wrote. "In my opinion, Libra’s planned launch in 2020 does not allow enough time to fully vet this technology and its risks."

READ MORE: With cryptocurrency launch, Facebook sets its path toward becoming an independent nation [The Conversation]

Confrontation is Hard
Former Facebook Exec Says Zuckerberg Has Surrounded Himself With Sycophants
11. 18. 22
Read More
Dubious Donations
Politicians Refuse to Say Whether They'll Give Back Donations From Sam Bankman-Fried
11. 16. 22
Read More
Zesus
Interesting Theory: Mark Zuckerberg Is Trying to Become God and Build Heaven
10. 27. 22
Read More
+Social+Newsletter
TopicsAbout UsContact Us
Copyright ©, Camden Media Inc All Rights Reserved. See our User Agreement, Privacy Policy and Data Use Policy. The material on this site may not be reproduced, distributed, transmitted, cached or otherwise used, except with prior written permission of Futurism. Articles may contain affiliate links which enable us to share in the revenue of any purchases made.
Fonts by Typekit and Monotype.