Here's What One Judge's Decision Means for the Future of Cryptocurrencies

A judge decided a case should stay in court. Experts think this could give regulators an in to regulating crypto. 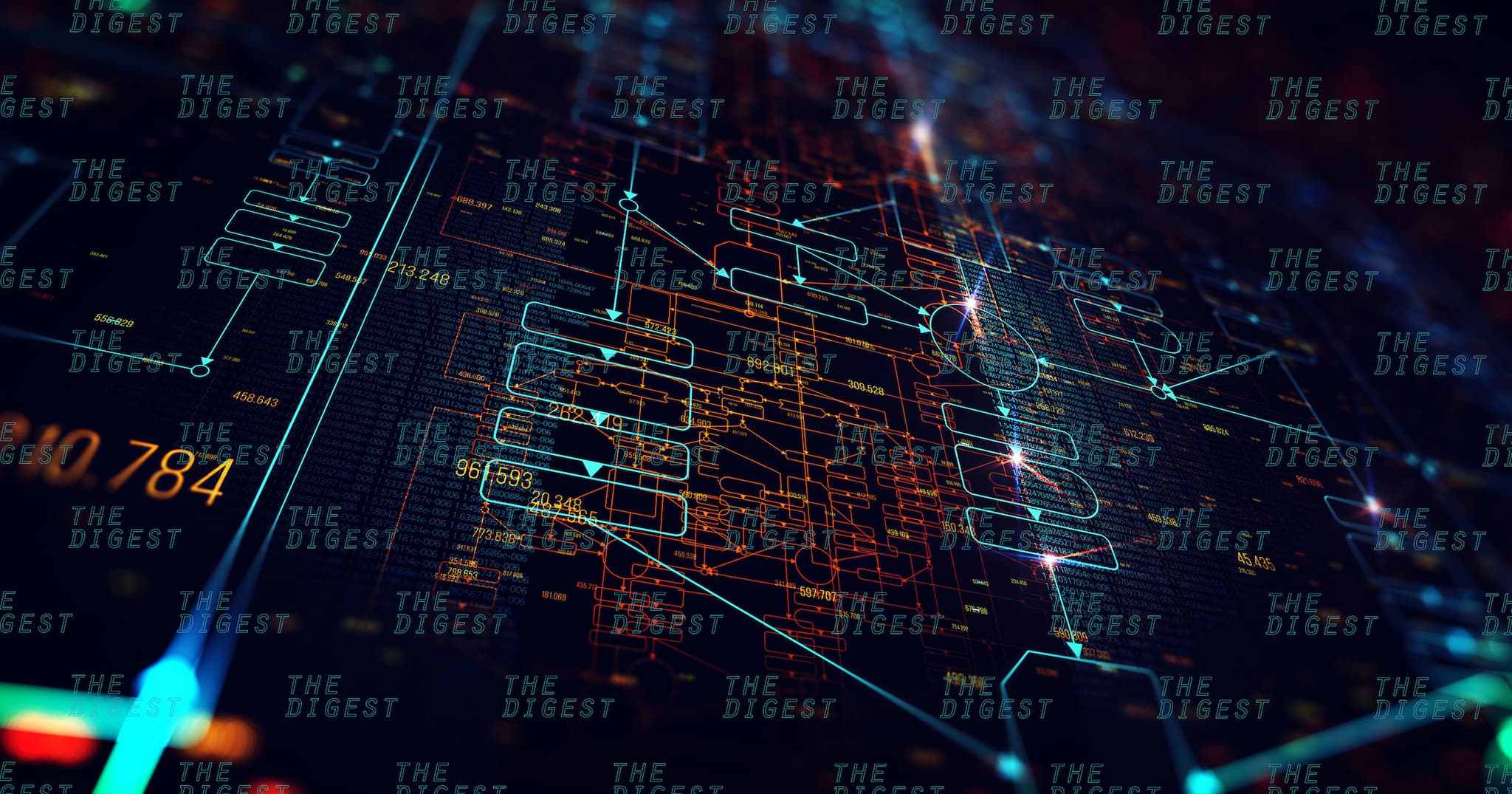 The world of crypto can be wild and unpredictable. After all, it originally drew a following from those looking to escape overreaching financial institutions and governments. But now, a recent court ruling might give a federal agency the power to rein in cryptocurrencies like Bitcoin and Ethereum — should it decide to use it.

No, the government isn't coming to take your Bitcoin. This is an early step that will likely be challenged. If it sticks, it could initially tank markets, but it may also help crypto investors distinguish crypto scams from gold mines.

Quick refresher: the U.S. Securities and Exchange Commission (SEC) is suing Maksim Zaslavskiy, who launched two cryptocurrencies that the U.S. government suspects may have been fraudulent. Zaslavskiy tried to have the case dismissed, arguing that cryptocurrency was outside the SEC's purview.

U.S. District Judge Raymond Dearie, who was presiding over the case, disagreed. On Tuesday, he denied the motion to dismiss the lawsuit, arguing that there's basis for interpreting cryptocurrency as a security, which means it would fall under the SEC's purview. As of this article's publication, the case is slated to go to trial.

It's not surprising that the SEC pursued this particular case, Kevin Werbach, a professor of legal studies and business ethics who specializes in blockchain and internet policy at University of Pennsylvania’s Wharton School of Business, told Futurism. In fact, he says, there are a number of (likely) fraudulent cases in which SEC involvement is a matter of common sense.

“The SEC has clearly stated on many occasions that cryptocurrencies can be treated as securities,” Werbach told Futurism. “There is no serious disagreement among experts that a transaction designed entirely to raise funds from passive, profit-seeking investors using a cryptocurrency is subject to SEC regulation. I would have been shocked if the Zaslavskiy case came out any other way.”

”I would have been shocked if the Zaslavskiy case came out any other way.”

But Werbach (and many others in the crypto community) are more interested in whether or not the SEC will use the precedent set by Tuesday’s ruling to investigate cryptocurrencies that aren’t fraudulent at all but merely failed to register with the SEC.

Depending on how this individual case turns out, though, experts could infer the kinds of cases the SEC might bring next. If the court rules in favor of the government, that would bring decentralized, digital currencies under the same laws as any other form of currency or wealth, meaning the U.S. government would have more power than ever to investigate and regulate them.

We don't yet know what the commission intends to do — the SEC told Futurism that it would not comment on the recent ruling or its legal implications.

But it might play it safe, only bringing lawsuits it's pretty sure fall within its legal wheelhouse. “The SEC has limited resources and doesn’t want to spook the market unnecessarily. This court decision strengthens the SEC’s hand,” Werbach said.

Some crypto investors have predicted that Dearie's decision will lead to a slump in the already-falling prices of cryptocurrencies. But others see this ruling as a step in the right direction. This could prevent the ever-growing number of crypto scams, but it also threatens to take away the sort of freedoms that spurred the creation of cryptocurrencies in the first place.

"Anything that cleans up the industry and protects investors from bad actors is a good thing as it paves the way for more legitimate activity," Jeff Bussgang, a general partner at VC firm Flybridge Capital, told Futurism. "The industry is begging for regulators to provide clarity in order to thrive."

Werbach noted that each case is different; Dearie’s precedent may not always apply to every case about cryptocurrencies. He, understandably, declined to speculate on whether or not we would see the SEC investigate these non-fraudulent cases.

It's not clear how this case will affect the future of cryptocurrencies, volatile as they are. Investors will likely face some turbulence as the more anti-government crypto folks divest. But in the long run, this sort of regulatory oversight will likely protect investors and may even bring some much-needed stability to the fluctuating markets.

Additional reporting for this article provided by Jon Christian.

Read This Next
Dubious Donations
Politicians Refuse to Say Whether They'll Give Back Donations From Sam Bankman-Fried
Regulating Crypto
Hillary Clinton Calls Out Crypto Exchanges for Letting Russia Bypass Sanctions
Bye Bye Baby
Lawyer for Crypto Laundering Rapper Says She Won't Flee Because of Her Frozen Embryos
Greenwashing
World Wildlife Foundation Cancels NFT Project After Critics Point Out That It Was Actually a Huge Polluter
Bitcoin & Clyde
Feds Arrest Crypto CEO for Bitcoin Laundering, But Her Real Crime Was Against Rap Music
More on Future Society
Bird Crap
6:30 PM on the byte
It Looks Like Elon Musk Is Actually Building a Twitter Payment Platform
Balloon News
Yesterday on futurism
China Says "Spy Balloon" Soaring Over America Is Completely Innocent
Down in Flames
Wednesday on the byte
Elon Musk Apparently Thinks Twitter Is a "Flaming Dumpster Rolling Down the Street"
READ MORE STORIES ABOUT / Future Society
Keep up.
Subscribe to our daily newsletter to keep in touch with the subjects shaping our future.
+Social+Newsletter
TopicsAbout UsContact Us
Copyright ©, Camden Media Inc All Rights Reserved. See our User Agreement, Privacy Policy and Data Use Policy. The material on this site may not be reproduced, distributed, transmitted, cached or otherwise used, except with prior written permission of Futurism. Articles may contain affiliate links which enable us to share in the revenue of any purchases made.
Fonts by Typekit and Monotype.