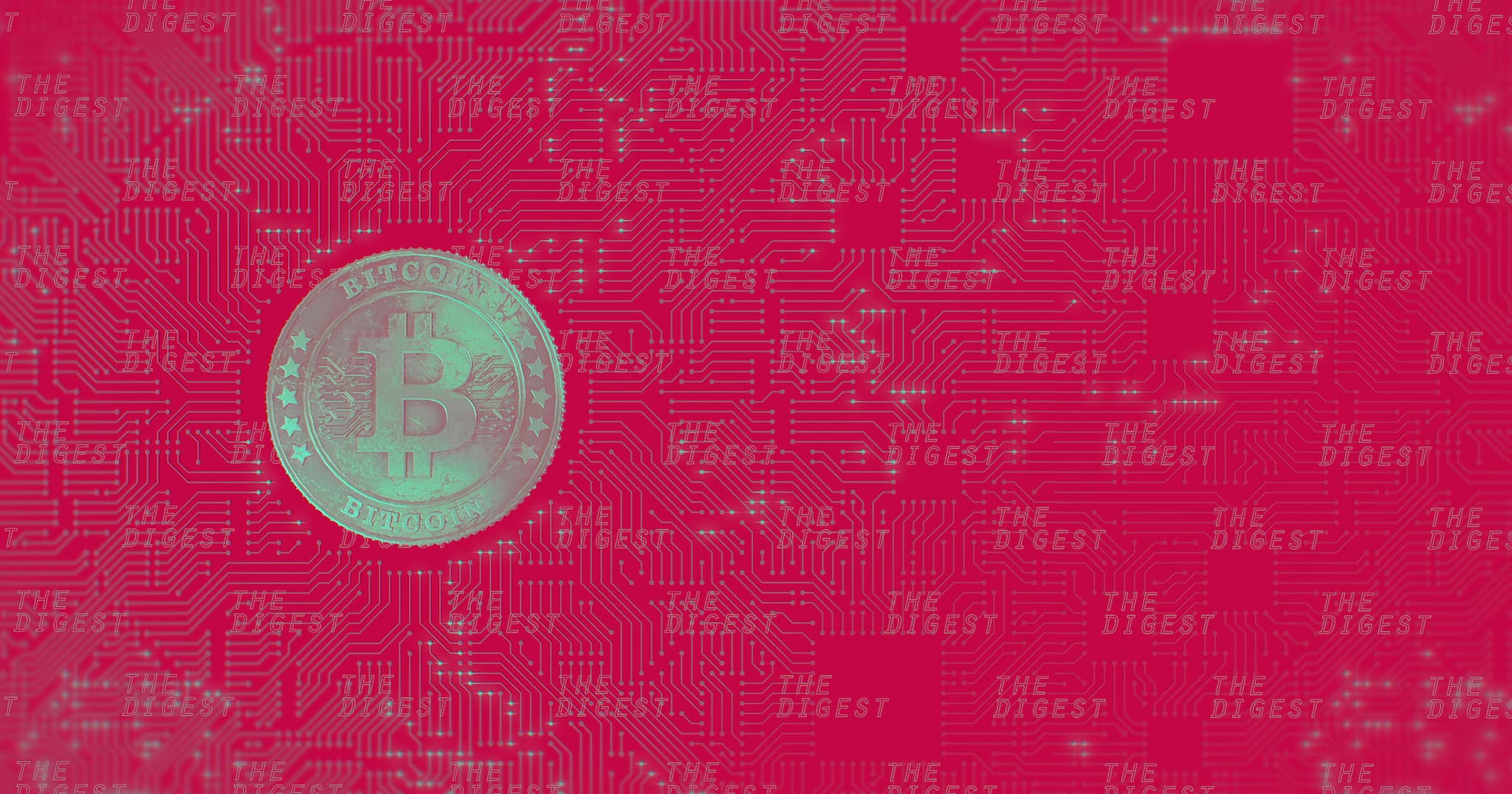 The judge declined to dismiss the case. That might create a legal precedent for regulators to get involved.

The judge declined to dismiss the case. That might create a legal precedent for regulators to get involved.

A Brooklyn judge has refused to dismiss a criminal case that would treat an initial coin offering (ICO) as a type of security, Bloomberg reports.

The takeaway: it will empower federal prosecutors who want to crack down on scammers who use digital currencies to circumvent financial law.

The case: The Security and Exchange Commission (SEC) is suing Maksim Zaslavskiy,  who founded two cryptocurrencies. Prosecutors say Zaslavskiy misled investors by presenting himself as an experienced banker, real estate investor, and philanthropist. A Fast Company investigation found that he claimed cryptocurrencies he created were backed up by real estate holdings and diamonds — but prosecutors say they were smoke-and-mirrors scams that defrauded investors for hundreds of thousands of dollars.

Zaslavskiy filed a motion to dismiss the case, arguing that his cryptocurrencies couldn’t be regulated under securities law.

“Congress’ purpose in enacting the securities laws was to regulate investments, in whatever form they are made and by whatever name they are called,” wrote Raymond Dearie, a U.S. district judge in Brooklyn, in a memorandum issued today. “Stripped of the 21st century jargon, including the Defendant’s own characterization of the offered investment opportunities, the challenged Indictment charges a straightforward scam, replete with the common characteristics of many financial frauds.”

The case, it seems, will now go to trial, though it hasn’t been scheduled yet.

No matter what the court decides in this case, it will probably be appealed because it’s in a lower court. But what’s interesting, though, is how the judge argued it. It creates an argument that could be used in the future to support the argument that the SEC should get involved in ICOs. And if so, it could be the issuers of ICOs’ worst nightmare.

Sad!
Melania Trump Accused of Secretly Buying Her Own NFT to Avoid Disgrace
Feb 17
Read More
Bye Bye Baby
Lawyer for Crypto Laundering Rapper Says She Won’t Flee Because of Her Frozen Embryos
Feb 11
Read More
Greenwashing
World Wildlife Foundation Cancels NFT Project After Critics Point Out That It Was Actually a Huge Polluter
Feb 9
Read More
+Social+Newsletter
TopicsAbout UsContact Us
Copyright ©, Camden Media Inc All Rights Reserved. See our User Agreement, Privacy Policy and Data Use Policy. The material on this site may not be reproduced, distributed, transmitted, cached or otherwise used, except with prior written permission of Futurism. Fonts by Typekit and Monotype.