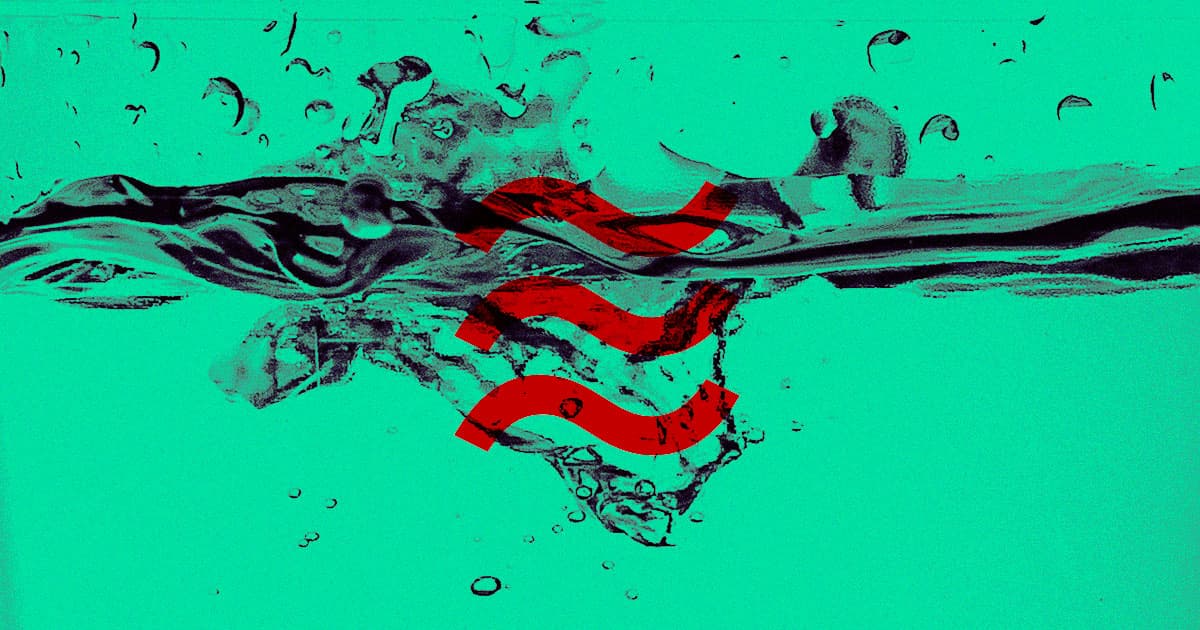 Facebook Is Having Trouble Fighting Scams About Its Own Altcoin

It's a bad sign for Facebook's upcoming Libra cryptocurrency.

It's a bad sign for Facebook's upcoming Libra cryptocurrency.

When Facebook unveiled its new Libra cryptocurrency, the company asked us to trust it with our finances. Now, Facebook itself is getting inundated with people posting Libra scams — and it didn't know it was happening until The Washington Post informed the social media giant of the problem.

Cryptocurrency advocates will say that the whole point of blockchain technology is to build a system people can trust that's free from any centralized power. But the fact that Facebook asks for that trust while its own platform is used to spread misinformation under the radar is a bad sign for the future of Libra and crypto.

Facebook deleted about a dozen user accounts, pages, and groups from Facebook and Instagram on Monday after WaPo pointed out that they were claiming to be official Libra representatives or hubs for the yet-unreleased cryptocurrency. Some of the posts were even promoted on Facebook, meaning Facebook had actually profited off the scam.

"There is a deep irony here in Facebook being used as the platform that could undermine trust in the currency Facebook is trying to build trust in," Cornell University economist Eswar Prasad told WaPo.

He went on to argue that "the only way Libra will work well as a medium of exchange is if everyone can trust it. And that's the big question right now: whether there is going to be enough trust in Facebook."

READ MORE: Facebook’s Libra currency spawns a wave of fakes, including on Facebook itself [The Washington Post]

More on Facebook: FinTech Expert: Libra Could be Facebook's Downfall