Email: "If you are late with the transaction, the bomb will explode." 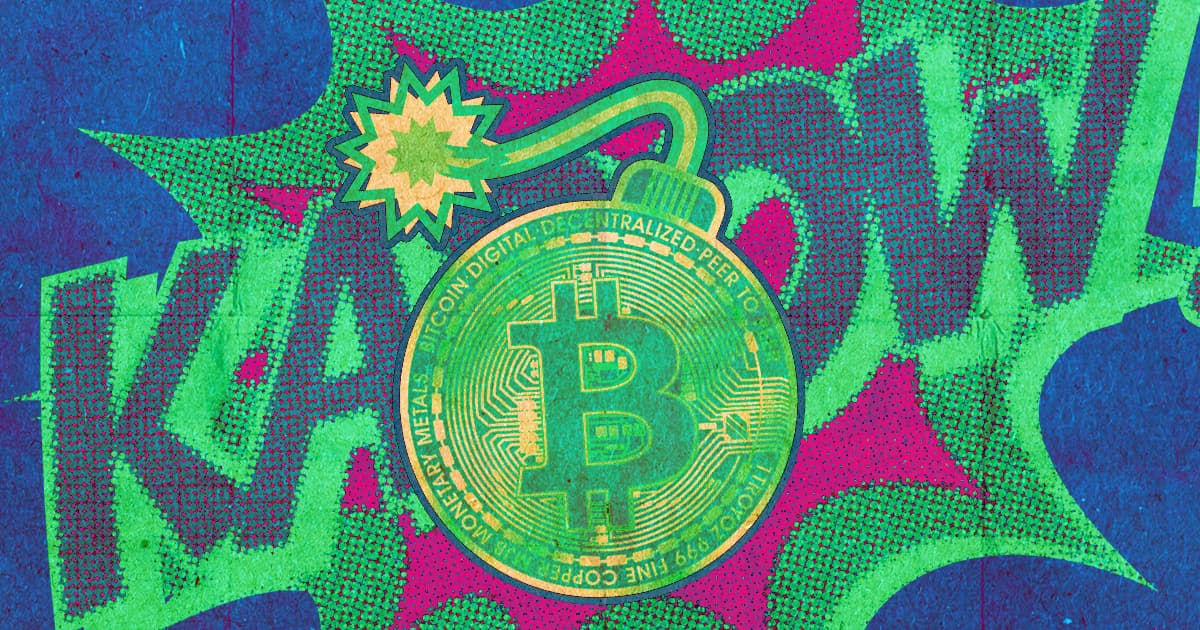 Ransomware that demands cryptocurrency payments in exchange for releasing infected computers is an old phenomenon.

Now that practice has a dark new twist. This week, scammers have started emailing bomb threats to hundreds of schools, hospitals, businesses and other public and private institutions in multiple countries, demanding bitcoin payments in exchange for not setting off seemingly made-up explosives. The threats caused mayhem. Entire blocks were shut down in several cities — a dark testament to the power of online anonymity.

Emergency responders were dispatched in multiple cities across North America to investigate the threats — including a dozen threats in DC alone. Not a single bomb has been found at press time, leading authorities to believe the threats were an elaborate bluff.

The cryptic emails demanded that victims send the payment to a bitcoin address.

"If you are late with the transaction," the email says, "the bomb will explode."

Hitting Bitcoin While It's Down

The value of Bitcoin took a substantial hit in the wake of the bomb threats. That's bad news, since Bitcoin was already slouching. Bitcoin Cash also fell 13 percent, and many other major cryptocurrencies followed.

The takeaway: advocates have long predicted that blockchain technology is about to go mainstream, but to date the technology hasn't strayed far from its early roots in crime and drug sales. Only time will tell whether the tech will eventually shed that identity.

Read This Next
Cracking Eggs
Logan Paul Says His NFT Game Isn't a Scam, He Just Hired Scammers to Build It and They Did Some Scamming
Tulip Fever
Dutch Startup Mining Bitcoin to Grow Tulips, and We Can't Tell If They're Joking
FTuxxed
Behind the Lawsuit Against Celebs Who Shilled FTX Before Its Spectacular Meltdown
Toes in the Water
Guy Linked to Huge Crypto Meltdown Says It’s Just a Coincidence That He’s Hanging Out in a Country With No Extradition to United States
Subway Menace
Tom Brady Appears to Be Totally Screwed by the FTX Collapse
More on Blocknik
Girlbosses
Wednesday on the byte
"Cryptoqueen" Accused of Stealing Billions Suddenly Surfaces
Their Minds...
Jan 28 on the byte
Business Geniuses at Amazon Hard at Work on Hot New Idea: NFTs
Floored Apes
Jan 27 on the byte
Yuga Labs Says Its Bored Apes Are Absolutely Copyrighted, Thank You Very Much
READ MORE STORIES ABOUT / Blocknik
Keep up.
Subscribe to our daily newsletter to keep in touch with the subjects shaping our future.
+Social+Newsletter
TopicsAbout UsContact Us
Copyright ©, Camden Media Inc All Rights Reserved. See our User Agreement, Privacy Policy and Data Use Policy. The material on this site may not be reproduced, distributed, transmitted, cached or otherwise used, except with prior written permission of Futurism. Articles may contain affiliate links which enable us to share in the revenue of any purchases made.
Fonts by Typekit and Monotype.