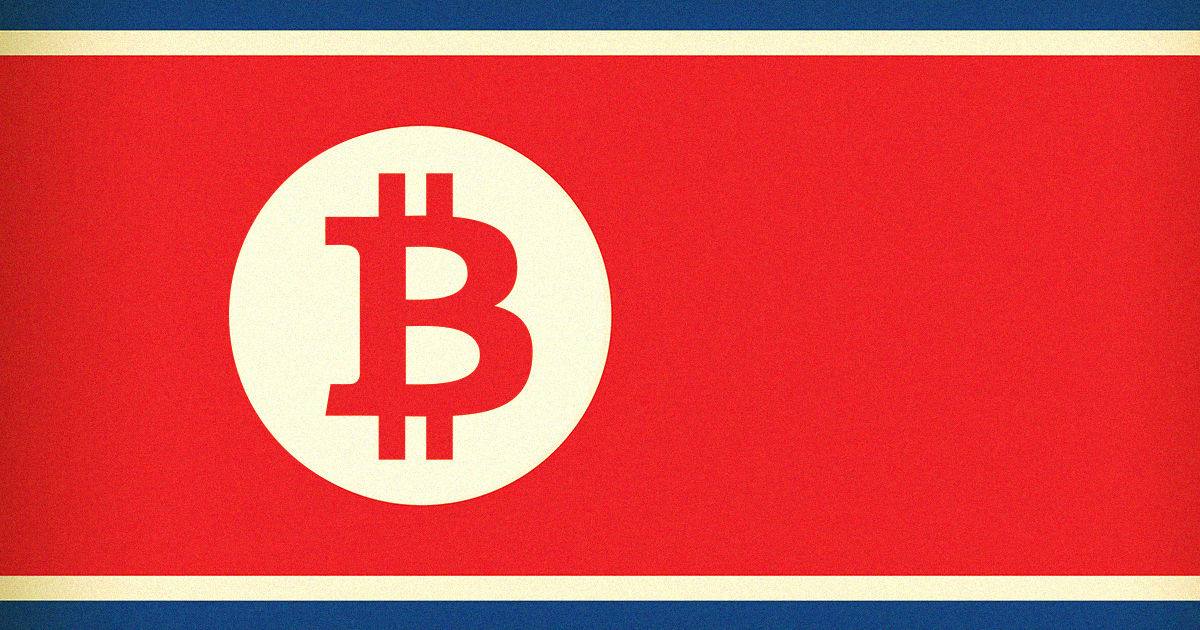 The hack could come in the form of a mushroom cloud.

The hack could come in the form of a mushroom cloud.

The hacker team, which has according to Wired established fraudulent cryptocurrencies and targeted digital money exchanges, is responsible for funneling money straight into the country's military — and even helping it fund nuclear weapons.

To prevent North Korea from developing nuclear weapons, various nations have imposed sanctions and restricted imports. In response, Wired reports that APT 38 is going out and targeting banks with weak security and setting up crypto scams to get more money into military pockets.

"Security analysts are unanimous in assessing that the funds stolen by APT 38 – a significant percentage of North Korean GDP – are channeled into the DPRK's missile and nuclear development programs," an anonymous security expert told Wired.

North Korea's APT 38 raises the stakes of cybercrime — now it's not just a matter of lost dollars but the possibility of new nuclear threats being funded by gullible crypto investors.

"We need to ask ourselves," another anonymous security expert told Wired, "when North Korea tests their next missile, is it really okay that they paid for it with bitcoin?"

More on cybersecurity: Banks Are Under Siege by Sophisticated Hackers

High Up
Only the Poorest People in North Korea Want to Live in the Tops of High-Rises
Apr 17
Read More
Bye Bye Baby
Lawyer for Crypto Laundering Rapper Says She Won't Flee Because of Her Frozen Embryos
Feb 11
Read More
Bitcoin & Clyde
Feds Arrest Crypto CEO for Bitcoin Laundering, But Her Real Crime Was Against Rap Music
Feb 8
Read More
+Social+Newsletter
TopicsAbout UsContact Us
Copyright ©, Camden Media Inc All Rights Reserved. See our User Agreement, Privacy Policy and Data Use Policy. The material on this site may not be reproduced, distributed, transmitted, cached or otherwise used, except with prior written permission of Futurism. Fonts by Typekit and Monotype.