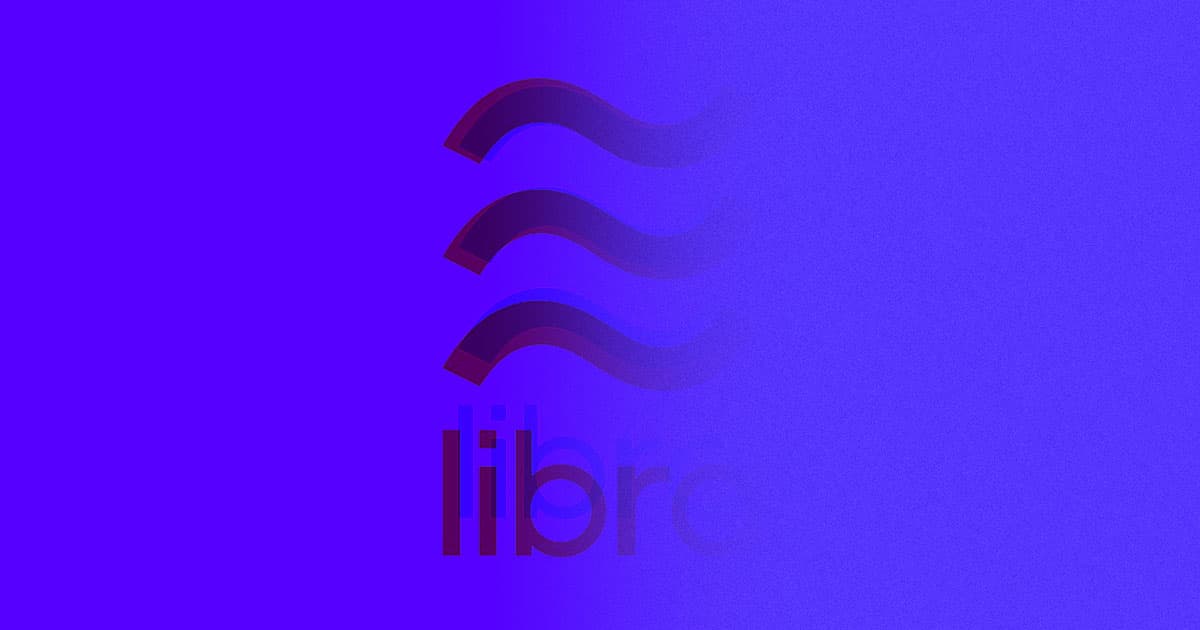 They face the choice of supporting Libra or complying with regulators.

They face the choice of supporting Libra or complying with regulators.

Things aren't looking great for Libra, Facebook's foray into the world of cryptocurrency.

Multiple high-profile backers that invested in the project are having second thoughts, according to CoinDesk, and some are considering backing out of the project altogether. Faced with increasing scrutiny and pressure from regulatory bodies in the United States, Europe, and elsewhere, CoinDesk suggests that the backers are faced with the difficult choice to either support Facebook's project or comply with financial regulations.

A combination of pressure from financial regulators plus the looming threat of antitrust probes into Facebook have made Libra investors antsy, CoinDesk reports, citing a Financial Times report that quantified but didn't name the investors considering pulling their support.

"It's going to be difficult for partners who want to be seen as in [regulatory] compliance," a spokesperson of one of the investing companies told the FT. The spokesperson was disappointed that Facebook didn't proactively address regulatory issues before announcing Libra, suggesting that the project would have gone more smoothly if it had.

More on Libra: Facebook Is Having Trouble Fighting Scams About its own Altcoin