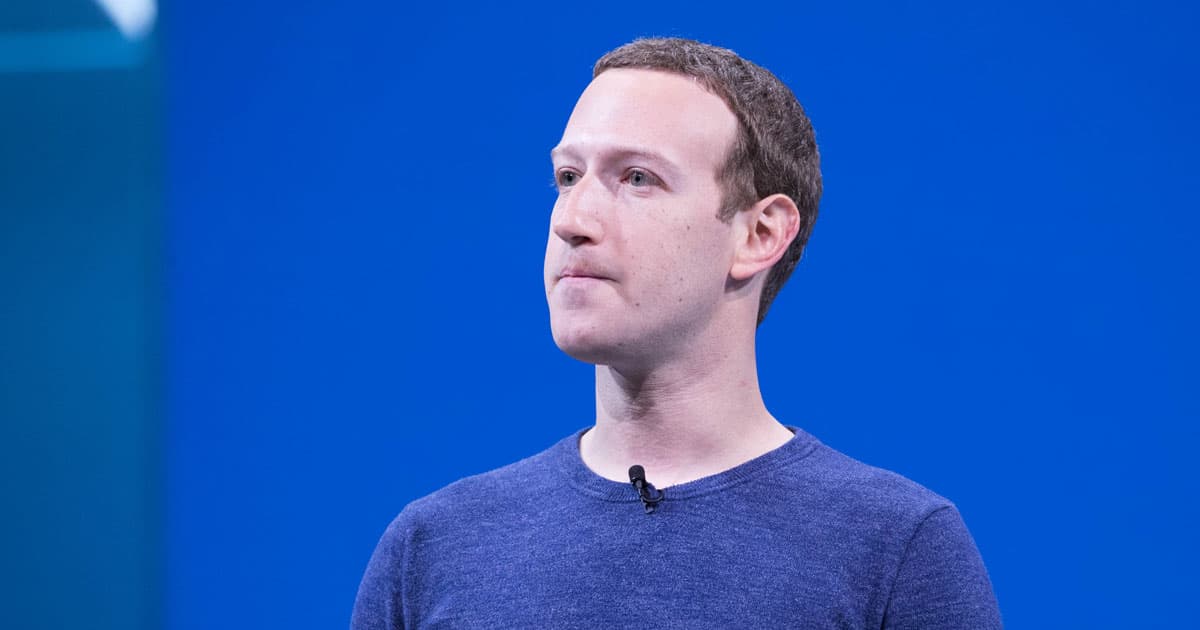 During his Wednesday appearance before the House Financial Services Committee, Facebook CEO Mark Zuckerberg gave a hard pass to the suggestion that he spend a day working as a content moderator for his social media megacorporation, Business Insider reports.

When California Representative Katie Porter asked if he would spend a day as a Facebook moderator, a job so traumatizing that some moderators walk away with post-traumatic stress disorder or abuse drugs to cope, Zuck first tried to deflect before saying that no, he would not.

"I'm not sure that it would best serve our community for me to spend that much time," Zuckerberg said.

But his insistence that moderating his own platform would be a waste of his time provides the perfect illustration of how Facebook handles issues like enabling the spread of misinformation or potentially upending financial systems with its cryptocurrency.

Petty Tyrant
Free Speech Champion Elon Musk Is Mass Suspending Twitter Accounts of Journalists Who Criticized Him
12. 16. 22
Read More
Confrontation is Hard
Former Facebook Exec Says Zuckerberg Has Surrounded Himself With Sycophants
11. 18. 22
Read More
Zesus
Interesting Theory: Mark Zuckerberg Is Trying to Become God and Build Heaven
10. 27. 22
Read More
+Social+Newsletter
TopicsAbout UsContact Us
Copyright ©, Camden Media Inc All Rights Reserved. See our User Agreement, Privacy Policy and Data Use Policy. The material on this site may not be reproduced, distributed, transmitted, cached or otherwise used, except with prior written permission of Futurism. Articles may contain affiliate links which enable us to share in the revenue of any purchases made.
Fonts by Typekit and Monotype.