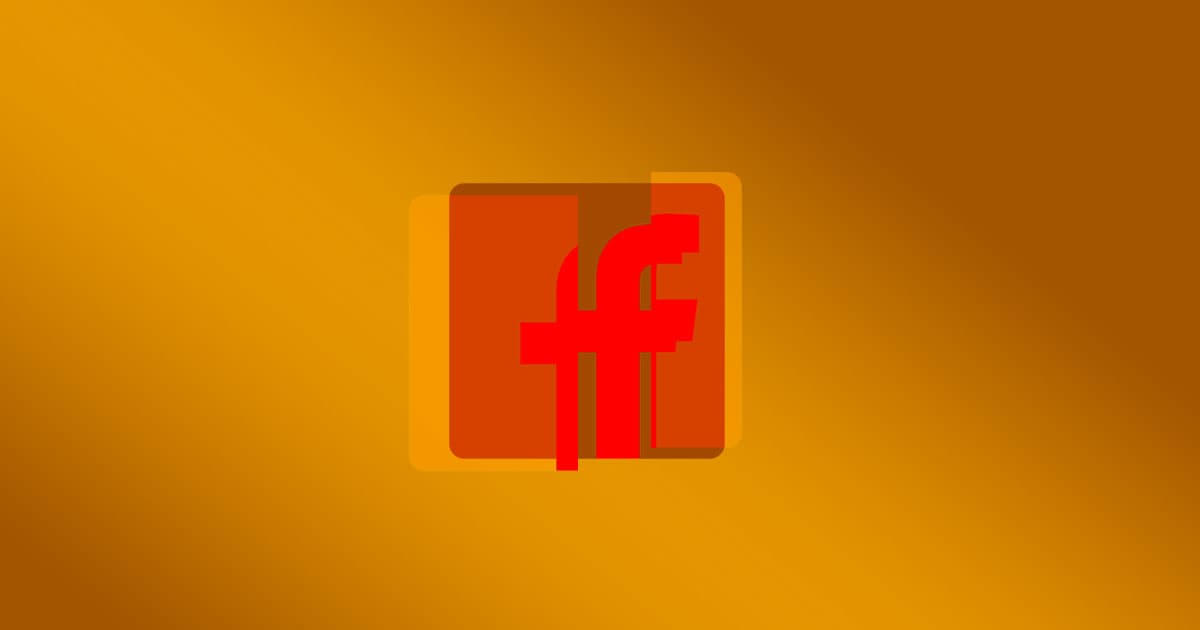 Sheryl Sandberg insists disinformation "is the price of free speech."

Sheryl Sandberg insists disinformation "is the price of free speech."

"We're not doing this for the money," Sandberg said during a Vanity Fair summit on Tuesday, according to Gizmodo. "We take political ads because we really believe they are part of political discourse," she added.

It's a troubling — and likely disingenuous — argument from a leader of one of the largest social media platforms in the world.

The line of questioning was based on recent reports that Facebook won't take down political ads that are demonstrably false.

Sandberg's talking points on the matter, however, largely serve to illustrate how little Facebook wants to deal with misinformation shared on its platform.

Sandberg told the crowd that Facebook's political ad system lets candidates spread their messages even if the media doesn't cover them.

"If you look at this over time, the people who have the most benefited from being able to run ads are people who are not covered by the media so they can’t get their message out," she said.

And if they're flat-out lying? Well, that's "the price of free speech," Sandberg said.

READ MORE: Sheryl Sandberg: We Let Politicians Lie in Facebook Ads for the 'Discourse,' Not the Money [Gizmodo]