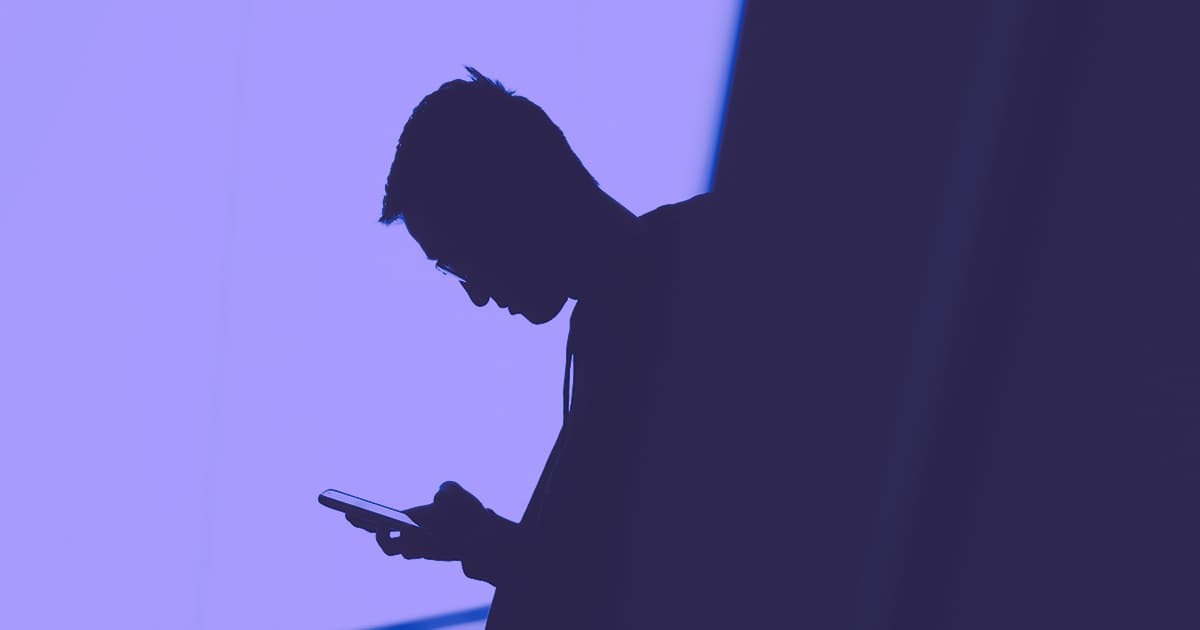 Facebook Got Busted Paying Teenagers $20 a Month for Private Data

We already knew about Facebook's iron grip on our private data. But new revelations raise further questions about the company's judgment and overreach.

A bombshell investigation by TechCrunch details a Facebook program called Project Atlas, which pays users from the ages of 13 to 35 with $20 gift cards for downloading an app that sends the social giant nearly all information about users' web activity — another chilling sign of big tech's boundless urge to delve deeper into your most private information.

To get the miserly $20 gift cards, Facebook asked iOS and Android users to install a virtual private network that sends outgoing data streams through a third party. That could potentially give Facebook "nearly limitless access to a user's device," security expert Will Strafach, who works for firewall app maker Guardian Mobile Firewall, told TechCrunch.

"Most users are going to be unable to reasonably consent to this regardless of any agreement they sign, because there is no good way to articulate just how much power is handed to Facebook when you do this," Strafach told TechCrunch.

Facebook promptly shut down the iOS version of the app after TechCrunch's report. A spokesperson for Apple told TechCrunch that the app was a "clear breach of their agreement" with Facebook, and took away Facebook's right to distribute internal iOS apps — a blow that a source told the Verge was seen as a "critical problem" inside Facebook.

The drama comes after a bruising 2018 that was full of revelations about Facebook's privacy breaches and failures to ensure the privacy for its users. This is arguably just another nail in the coffin.

READ MORE: Facebook pays teens to install VPN that spies on them [TechCrunch]