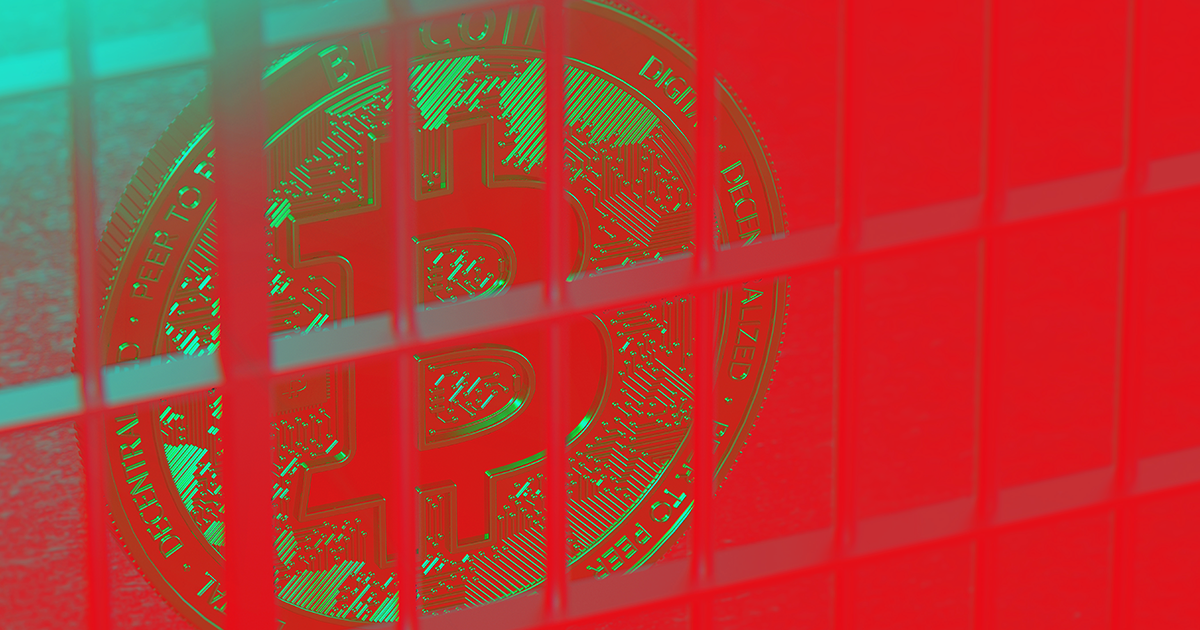 New Law in India Would Imprison Anyone Who Uses Cryptocurrency

If passed, anyone who has or deals in crypto would get ten years in jail.

If passed, anyone who has or deals in crypto would get ten years in jail.

The Indian government is considering a new bill that would punish anyone who trades, mines, or holds cryptocurrency with ten years in prison.

The "Banning of Cryptocurrency and Regulation of Official Digital Currency Bill 2019," if it's passed, would also prevent anyone arrested for a crypto-related offense from being bailed out of prison, according to The Economic Times. It's a staggeringly harsh crackdown on technology that the Indian Government argues is often used for money laundering and other financial crime.

Government officials in India have been working on the bill for some time. Meanwhile, numerous government organizations that deal with taxes have advocated a crypto ban, the ET reports.

But the government won't make a final decision until consulting with the Reserve Bank of India, which CoinDesk reports has distanced itself from the bill.

This bill takes the nuclear approach to the problem of crypto regulation.

But it's not surprising, given that India has considered launching its own state-approved digital currency. Given that context, an open market of cryptocurrencies would serve as competition.