Criminals Stole Billions And Laundered it in Cryptocurrency 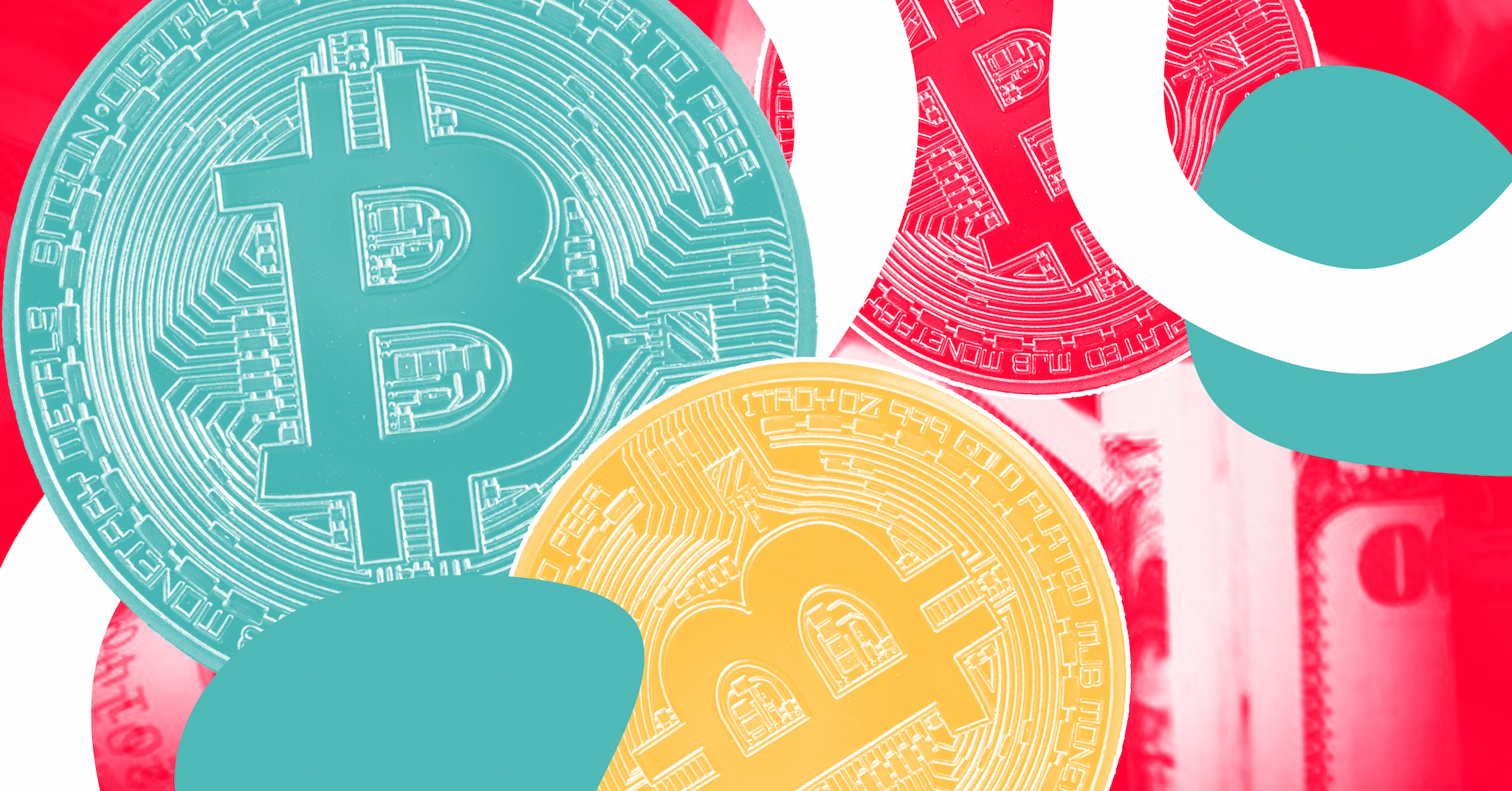 For some cybercriminals, cryptocurrency is appealing because it's somewhat anonymous. But as one group recently learned, perhaps it's not quite anonymous enough to avoid law enforcement.

Starting in 2013, hackers targeted major banking institutions by fooling them into downloading ATM-hacking software. The software instructed ATMs to spew cash at will, which mules then picked up and transferred into criminal accounts, and later into crypto wallets. In the end, hackers stole over €1 billion ($1.2 billion).

The international law enforcement agency Europol recently apprehended four members, including a key "mastermind" of the plot, who was arrested in Spain. Europol has not released where the criminals are being held.

In the past, criminals could rely on the fact that transactions in cryptocurrencies were semi-anonymous, and besides, law enforcement wasn't well-versed enough in the technology to find criminals fast enough.

But even though transactions are anonymous, each one is still recorded on a public digital ledger. It's not that hard to trace any given transaction back to the wallets used to launder money. Indeed, a study published earlier this year found that it's relatively easy to retroactively track black-market bitcoin transactions to existing public accounts, even when the transactions were conducted several years ago or on sites that no longer exist, like Silk Road.

That's exactly what happened in this case. Sources told Spanish newspaper El Mundo that the cryptocurrency ledger was one of the ways Europol agents tracked down and identified the group's leader.

Granted, most law enforcement agencies still aren't savvy enough to track down criminals this way (though there are rumors that the U.S. Marshals are one of the few, and are already profiting from of their cryptocurrency seizures).

But this recent bust could signal a shift in the tide. If cryptocurrency is going to become more popular and more widely used, governments will need to develop "white hat" teams that specialize in crimes related to cryptocurrency. Criminals will certainly grow more careful about cryptocurrency laundering using techniques that disguise the wallets they end up in.

The result could be a digital arms race of sorts between crypto criminals and those seeking to bring them to justice — and law enforcement will need to make a huge jump in sophistication to ensure they end up on top.

Read This Next
Going Wireless
Hackers Took Over a Subdomain of Wired.com for Several Months and Replaced It With Sleazy Online Casino Content
Dubious Donations
Politicians Refuse to Say Whether They'll Give Back Donations From Sam Bankman-Fried
Regulating Crypto
Hillary Clinton Calls Out Crypto Exchanges for Letting Russia Bypass Sanctions
Bye Bye Baby
Lawyer for Crypto Laundering Rapper Says She Won't Flee Because of Her Frozen Embryos
Bitcoin & Clyde
Feds Arrest Crypto CEO for Bitcoin Laundering, But Her Real Crime Was Against Rap Music
More on Future Society
Bird Crap
6:30 PM on the byte
It Looks Like Elon Musk Is Actually Building a Twitter Payment Platform
Balloon News
Yesterday on futurism
China Says "Spy Balloon" Soaring Over America Is Completely Innocent
Down in Flames
Wednesday on the byte
Elon Musk Apparently Thinks Twitter Is a "Flaming Dumpster Rolling Down the Street"
READ MORE STORIES ABOUT / Future Society
Keep up.
Subscribe to our daily newsletter to keep in touch with the subjects shaping our future.
+Social+Newsletter
TopicsAbout UsContact Us
Copyright ©, Camden Media Inc All Rights Reserved. See our User Agreement, Privacy Policy and Data Use Policy. The material on this site may not be reproduced, distributed, transmitted, cached or otherwise used, except with prior written permission of Futurism. Articles may contain affiliate links which enable us to share in the revenue of any purchases made.
Fonts by Typekit and Monotype.