The U.S. Government Has Held Over $1 Billion in Seized Cryptocurrency 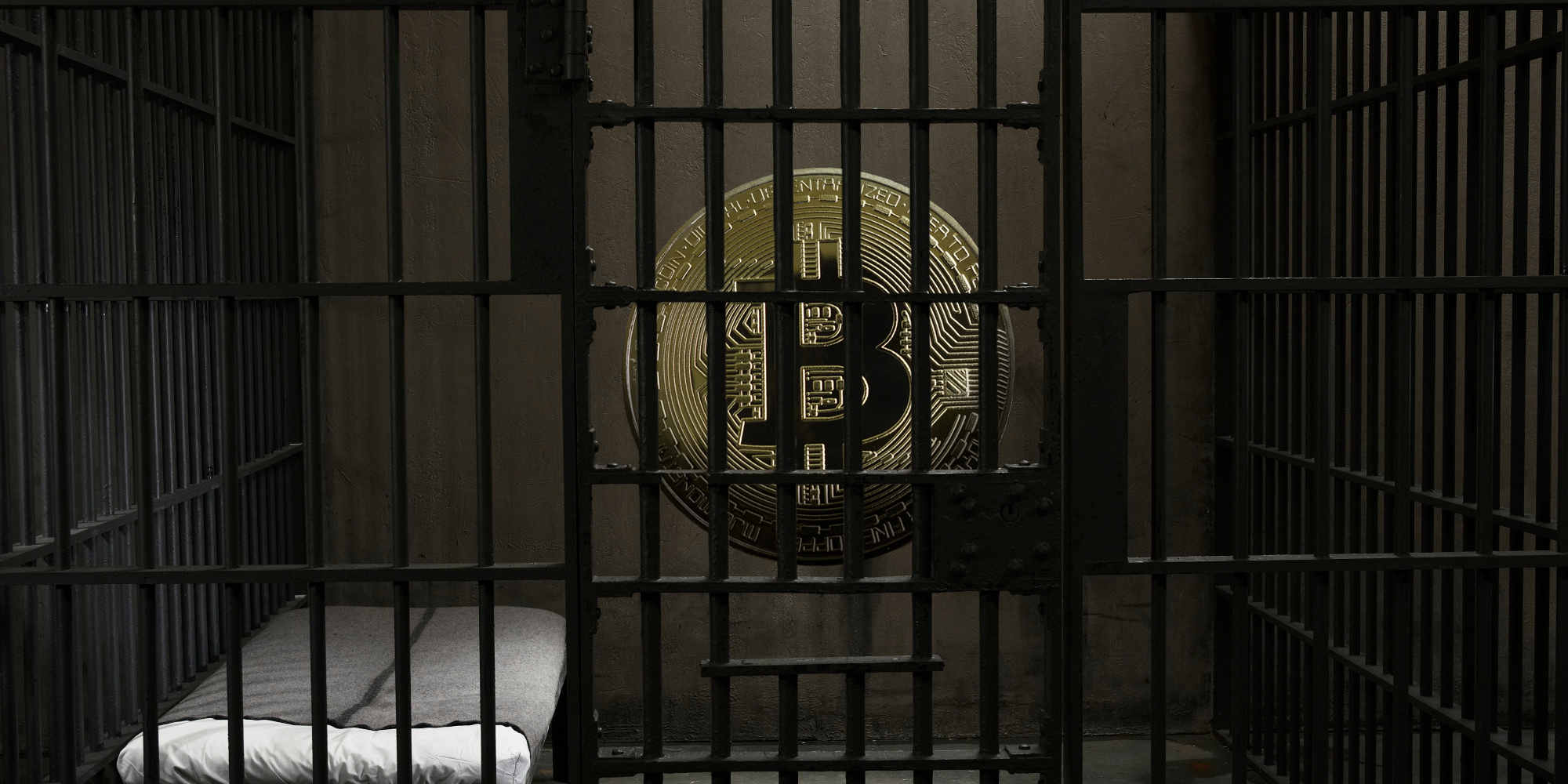 The current ubiquity of cryptocurrency trading and investment worldwide means that even governments can't keep their hands clean of digital assets. While the U.S. federal government has yet to make any serious investments in bitcoin or its fellow cryptocurrencies, it turns out a surprising amount of crypto has been passing through government hands.

According to an investigation by Fortune, the U.S. government has had custody of at least $1 billion — likely more — in digital coins at some point or another. When investigations come to a close, the government confiscates all of a criminal's assets during a forfeiture process. Lately, that seizure includes the criminal's cryptocurrency assets too — sometimes millions of dollars in virtual currency — that Uncle Sam later sells to interested parties.

Much of that confiscated cryptocurrency has passed through the hands of the U.S. Marshals Service, which is responsible for selling any digital currency that the Federal Bureau of Investigation or the Drug Enforcement Administration seized during an investigation.

Once the digital coins are sold, the Justice Department can distribute the funds to collaborators involved in the investigation — local law enforcement can apply for up to 80 percent of the proceeds for their help during the case, and international partners can get their share as well. If the case involved a victim, the funds are used as restitution for loss, injury, or property theft.

The rest of the sale money, however, the Justice Department keeps and distributes within federal law enforcement at their discretion.

The problem though, critics say, is that the public can't easily follow how much crypto the government has seized, and where it goes. Citizens have to be knowledgeable crypto users with time on their hands to follow the U.S. forfeiture exchange. These sales aren't archived on the Forfeiture website, and don't always involve clearly labeled government "wallets".

Some are worried that this combination of profit and secrecy invites more corruption into a forfeiture system that has long been abused by government actors. Indeed, the U.S. Marshals Service has already been investigated for improper use of forfeiture funds. An investigation in September 2017 discovered such funds were paying for agent perks and items like “high-end granite countertops and expensive custom artwork" at the Asset Forfeiture Academy in Houston.

“I’ve spent 23 years in law enforcement and, unfortunately, I believe as long as police have been seizing cash, some have been skimming it,” Clifford Histed, a former prosecutor, told Fortune. “I don’t think Bitcoin will prove any different.”

Indeed, Fortune discovered several cases in which digital coin seizures were documented by court records and forfeiture notices, but their sale was not.

What's more, the nature of cryptocurrency raises legal and procedural questions the Justice Department has never faced before. Does the government have the authority to stall — or accelerate — a digital coin sale in order to follow the market and get the best profit? Or, in the case of a criminal who converted stolen Ethereum to bitcoin just before the latter currency's price skyrocketed, who gets the resulting profit?

Questions like this highlight that cryptocurrency is different from any other type of property seized by the government. The forfeiture system is not accustomed to dealing with property that exists entirely in the digital realm. With cryptocurrencies continuously growing in value and popularity, and new digital coins being created almost daily, if the U.S. Marshals Service and other agencies don't find a transparent means of tracking its cryptocurrency sales soon, it could spell trouble.

Even if Uncle Sam isn't skimming off the top of its digital coin sales now, the difficulty of tracking crypto sales makes corruption an ever-present possibility.

Read This Next
Bye Bye Baby
Lawyer for Crypto Laundering Rapper Says She Won't Flee Because of Her Frozen Embryos
Bitcoin & Clyde
Feds Arrest Crypto CEO for Bitcoin Laundering, But Her Real Crime Was Against Rap Music
HODL Problems
An Entire Country Switched to Bitcoin and Now Its Economy Is Floundering
Crypto Courts
Crypto Startup Lets You Fund Other People's Lawsuits Against Each Other
Brands We Love
This Mobile Crypto Wallet Keeps Your Holdings Safe, Secure, and Offline
More on Future Society
There He Goes
Yesterday on the byte
Apple VP Ousted After Making Vulgar Sexual Remark
Midlife Crisis
Friday on futurism
Rumors Swirl That Mark Zuckerberg Is Fighting at a UFC Show
Elon Leaks
Friday on futurism
Here's The Wildest Elon Musk Texts That Were Just Released in Court
READ MORE STORIES ABOUT / Future Society
Keep up.
Subscribe to our daily newsletter to keep in touch with the subjects shaping our future.
+Social+Newsletter
TopicsAbout UsContact Us
Copyright ©, Camden Media Inc All Rights Reserved. See our User Agreement, Privacy Policy and Data Use Policy. The material on this site may not be reproduced, distributed, transmitted, cached or otherwise used, except with prior written permission of Futurism. Articles may contain affiliate links which enable us to share in the revenue of any purchases made.
Fonts by Typekit and Monotype.