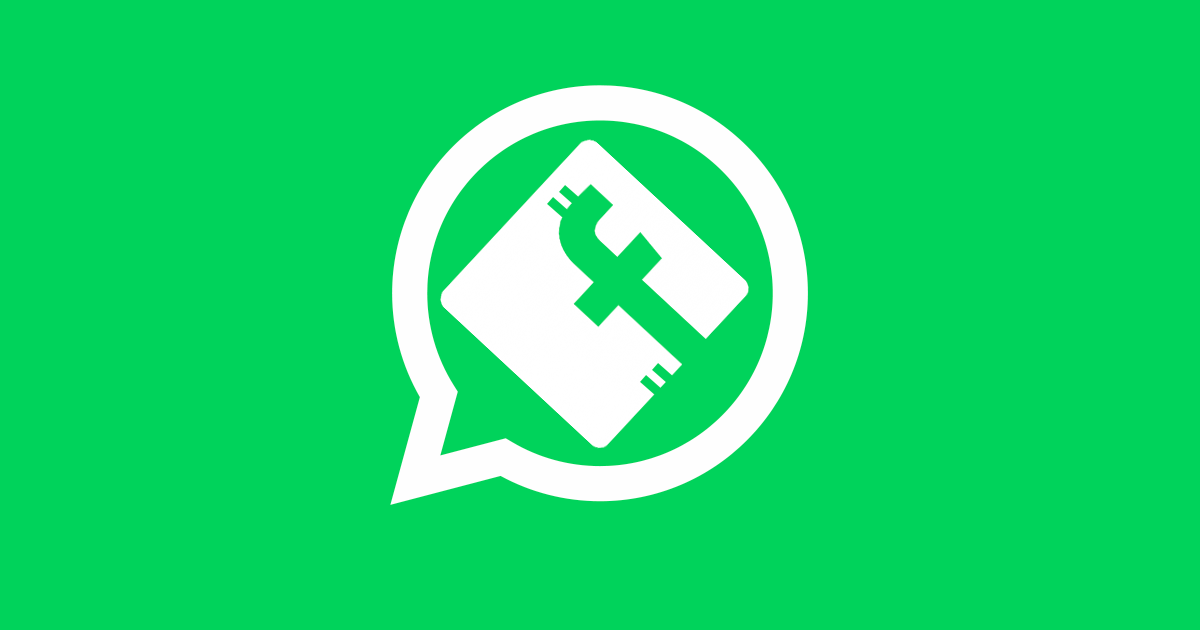 That's according to new reporting by Bloomberg. Sources familiar with the project told the business magazine that the social media giant is working to develop a money transfer system for its WhatsApp chat app that uses a stablecoin — a form of blockchain-based cryptocurrency that is pegged to a particular unit of value like the U.S. dollar. For a major tech corporation like Facebook to enter into the cryptocurrency space could be a key inflection point for the blockchain industry.

WhatsApp may not be the number one choice of messenger app in the U.S., but it enjoys massive popularity in other parts of the world, including India — over 200 million of the app's 1.5 billion users reportedly live there. Many global immigrants send money back home in the form of remittances, including almost $70 billion worth sent to India alone in 2017, according to the World Bank.

Now it looks like Facebook wants to take a cut using cryptocurrency. Rumors about the possibility Facebook is getting into crypto arose when the company made some key hires for a brand-new blockchain team back in May 2018. And the company sent out job listings for five more staff positions earlier this month.

But Facebook picked a challenging moment for the venture. Stablecoin startup Basis had to close its doors earlier this month after only eight months in the cryptocurrency business thanks to regulatory hurdles.

And then there's the complicated relationship between Facebook and India. The Indian government recently warned Facebook that its WhatsApp platform was to blame for an intense wave of mob violence.

The bottom line: do the people of India — and their government — really have enough faith in the Facebook-owned platform, and in the stability of cryptocurrency, to send money using the new system? That remains to be seen.

Read This Next
Cope Springs Eternal
Financial Planner Desperately Explains to Clients Why the Bitcoin Crash Is Good, Actually
Ouch
Crypto Exchanges Lay Off Thousands, Months After Uber-Expensive Super Bowl Ads
Ground Rules
Biden Issues Executive Order to Finally Regulate Cryptocurrency
Bitcoin Bust
Financial Analysts Say Bitcoin's Price Is Going to Keep Falling and Falling
Quadriga Quandary
Did a Crypto CEO Fake His Own Death to Abscond With $190 Million?
More on Blocknik
BAYCrash
Thursday on the byte
Even Bored Ape NFT Prices Are Plummeting Now
No Cash
Wednesday on the byte
Crypto CEO Warns That Exchanges Are "Secretly Already Insolvent"
Monkey Business
Monday on the byte
Yuga Labs Files Furious Lawsuit Against Guy Minting Copies of Bored Apes
READ MORE STORIES ABOUT / Blocknik
Keep up.
Subscribe to our daily newsletter to keep in touch with the subjects shaping our future.
+Social+Newsletter
TopicsAbout UsContact Us
Copyright ©, Camden Media Inc All Rights Reserved. See our User Agreement, Privacy Policy and Data Use Policy. The material on this site may not be reproduced, distributed, transmitted, cached or otherwise used, except with prior written permission of Futurism. Fonts by Typekit and Monotype.