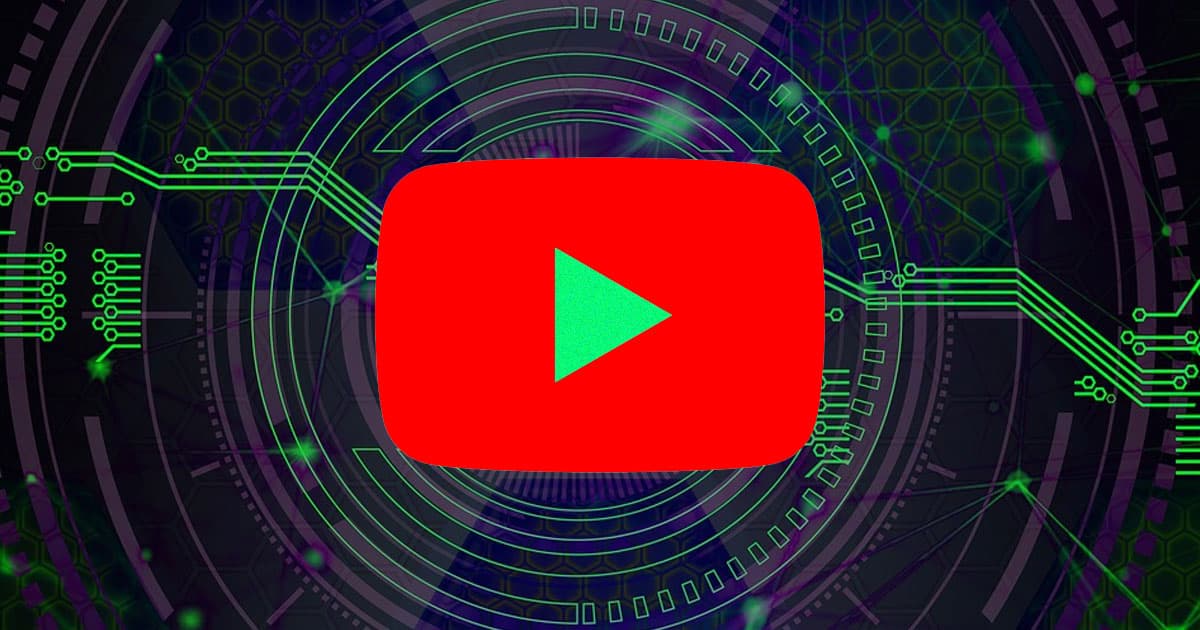 YouTube has since restored the videos, with a spokesperson telling Gizmodo that the deletion was a mistake — but the entire situation raises questions about how YouTube moderates its platform and decides what's allowed on it.

Before taking the videos down, YouTube mistakenly flagged the clips as "harmful or dangerous content" and "sale of unregulated goods."

"With the massive volume of videos on our site, sometimes we make the wrong call," a YouTube spokesperson told Gizmodo.

But the company didn't share whether the flags were the result of a technical error, such as an algorithmic glitch, a coordinated human effort, or some other mistake.

The deletion may not have come out of nowhere, either — crypto content creators told CoinDesk that they felt like YouTube has been targeting or excessively scrutinizing them as of late.

YouTuber Chris Dunn added that some of his reinstated videos have already been deleted again, suggesting that things aren't about to get easier for people chatting about or plugging crypto on their channels.