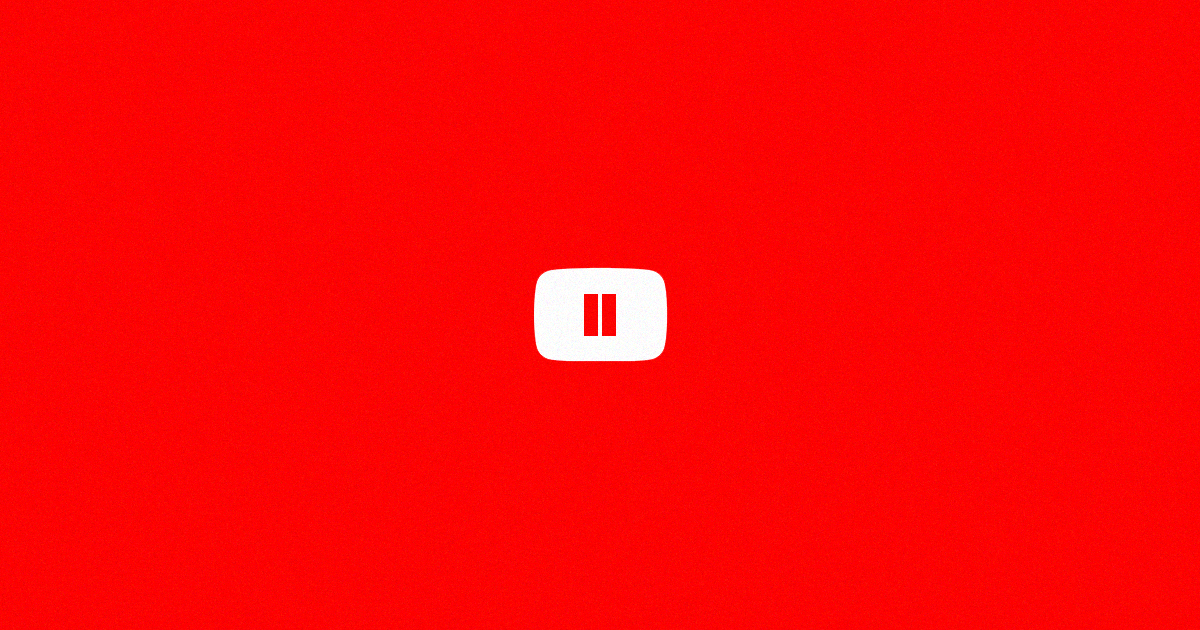 But how it will identify every video starring a child isn't clear.

But how it will identify every video starring a child isn't clear.

YouTube is taking a scorched-Earth approach to its pedophile problem.

In February, YouTube personality Matt Watson posted a video exposing what he called a "soft-core pedophilia ring" on the Google-owned video sharing website.  Now, in an effort to address the problem, YouTube says it's removing the ability for anyone, pedophile or not, to comment on videos of children — though how it plans to identify those videos isn't clear.

Watson claimed — with ample video evidence — that some YouTube users were leaving troubling comments on videos of children. Often, the children in the videos were doing regular kid stuff, like playing games, which meant the videos themselves didn't violate YouTube's posting policies.

The comments, however, contained everything from suggestive emoji and timestamps to moments that might be of particular interest to pedophiles — as well as direct links to actual child pornography.

On Thursday, YouTube expanded on these efforts by announcing plans to suspend commenting on any videos "featuring young minors and videos featuring older minors that could be at risk of attracting predatory behavior" over the next few months.

A select group of content creators will not have their comments disabled, but they will be required to "actively moderate" the comments themselves, YouTube wrote in a blog post.

YouTube told the BBC it will "use algorithms" to detect videos featuring children, but it's unclear exactly how that will work. Would a video featuring mostly adults but one child have its comments disabled? And how will the algorithm know if a person in a video is a child in the first place?

Many questions remain, but hopefully YouTube can figure out the answers before more children are exploited by pedophiles lurking in the comment sections.

READ MORE: YouTube turns off comments on videos of children amid child safety fears [The Guardian]

Copyright Beats
Iconic Lofi Hip Hop Girl Videos Taken Down by Copyright Strikes
Jul 11
Read More
Singularity Thoughts
Neuralink Co-Founder Predicts That Humanity Will Get "Wrecked"
10. 1. 21
Read More
Crime-Fighting AI Put a Guy in Jail for a Year With Little Evidence
8. 19. 21
Read More
+Social+Newsletter
TopicsAbout UsContact Us
Copyright ©, Camden Media Inc All Rights Reserved. See our User Agreement, Privacy Policy and Data Use Policy. The material on this site may not be reproduced, distributed, transmitted, cached or otherwise used, except with prior written permission of Futurism. Articles may contain affiliate links which enable us to share in the revenue of any purchases made.
Fonts by Typekit and Monotype.