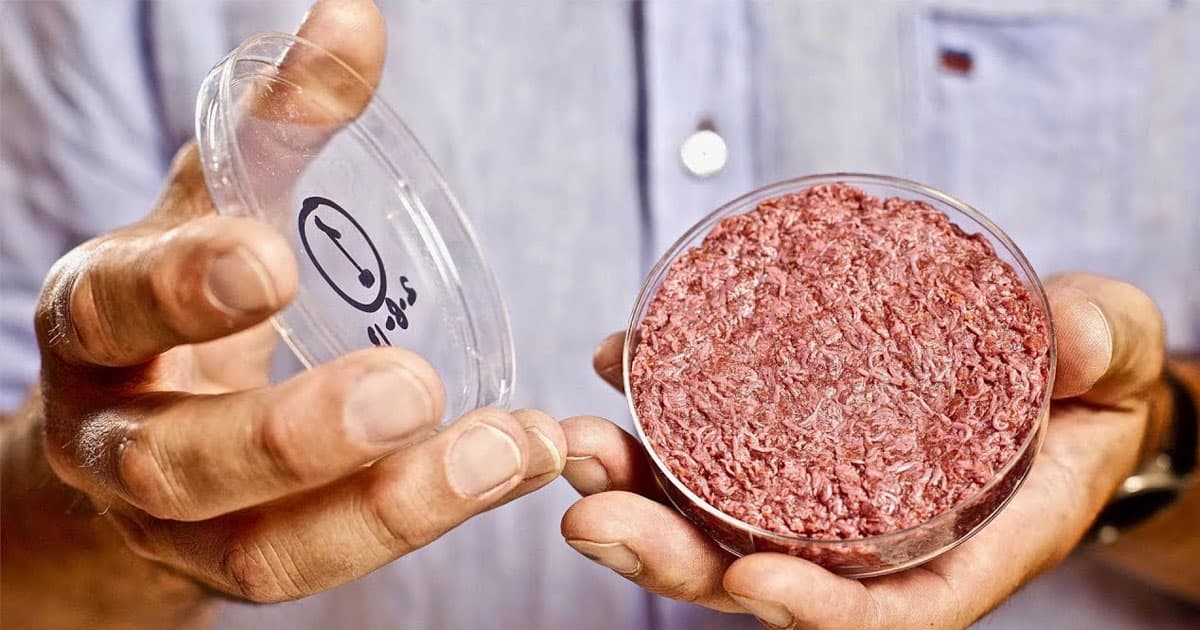 Lab-Grown Meat Could Be Worse for the Environment

Meat farming is a major contributor of the greenhouse gases driving climate change. To ensure we never have to choose between a livable planet and a juicy hamburger, scientists are attempting to efficiently grow convincing imitation meat in the lab using everything from volcano-dwelling microbes to stem cells.

But new research suggests the efforts of those scientists might be in vain — it turns out that growing meat in the lab might actually do more damage to the environment than producing it the traditional way.

For their study, published Tuesday in the journal Frontiers in Sustainable Food Systems, researchers from the Oxford Martin School compared the potential impact on the global temperature over the next 1,000 years of three cattle farming methods and four potential methods for growing meat in the lab.

Their comparison revealed that yes, lab-grown meat could be better for the environment — but it won't be better by default.

"The climate impacts of cultured meat production will depend on what level of sustainable energy generation can be achieved, as well as the efficiency of future culture processes," researcher John Lynch told the BBC. "If the lab-grown meat is quite energy intensive to produce then they could end up being worse for the climate than cows are."

The methane emitted by cattle also has a different kind of impact on the environment than the carbon dioxide that scientists might pump into the atmosphere while producing meat in the lab.

"Per tonne emitted, methane has a much larger warming impact than carbon dioxide," researcher Raymond Pierrehumbert said in a press release. "However, it only remains in the atmosphere for about 12 years whereas carbon dioxide persists and accumulates for millennia."

Ultimately, this research reveals that it's still too soon to know whether lab-grown meat could actually solve our agriculture-caused climate woes — which means we might still be headed toward a future in which we need to trade at least some of our steaks for salads.

More on lab-grown meat: To Feed a Hungry Planet, We’re All Going to Need to Eat Less Meat

Switzerland Rules That You Must Stun Your Food Before You Kill It
1. 17. 18
Read More
SuperMeat Raises $3 Million to Produce "Clean Meat" in the Lab
1. 2. 18
Read More
In the Future, the Meat You Eat Won't Come From Living Organisms
12. 12. 17
Read More
+Social+Newsletter
TopicsAbout UsContact Us
Copyright ©, Camden Media Inc All Rights Reserved. See our User Agreement, Privacy Policy and Data Use Policy. The material on this site may not be reproduced, distributed, transmitted, cached or otherwise used, except with prior written permission of Futurism. Articles may contain affiliate links which enable us to share in the revenue of any purchases made.
Fonts by Typekit and Monotype.