But so far, his "clues" about Satoshi Nakamoto haven't narrowed down the field much. 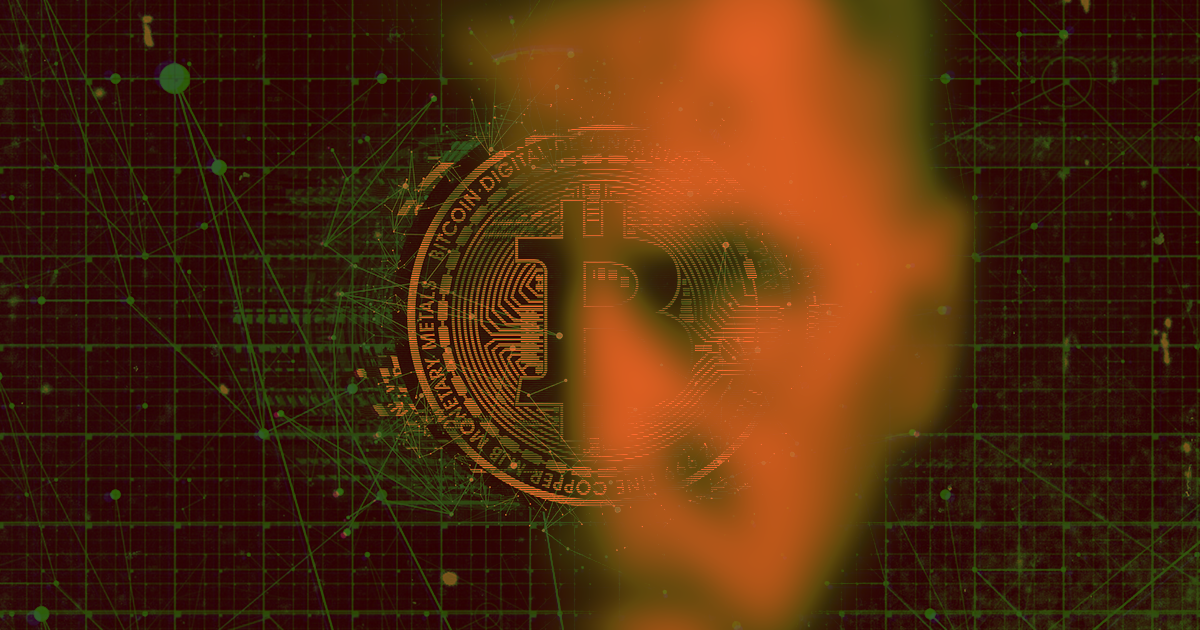 Image by TheDigitalArtist via Pixabay/Victor Tangermann

Infamous tech entrepreneur John McAfee says he’s going to tell the world who created Bitcoin — and if he keeps his word, he’ll be answering perhaps the biggest lingering question in cryptocurrency.

On Wednesday, McAfee took to Twitter to announce his plan to continue sharing clues about the true identity of “Satoshi Nakamoto,” the pseudonymous handle used by the creator of Bitcoin, until either the creator reveals himself or McAfee reveals him.

“I protected the identity of Satoshi,” McAfee tweeted. “It’s time, though, that this be put to bed. Imposters claim to be him, we are spending time and energy in search of him — It’s a waste.”

Whether McAfee actually knows the true identity of Bitcoin’s creator is anyone’s guess. But so far, he’s taken to Twitter to claim that Satoshi is male and lives in the United States. He’s also not the CIA, a government agency, computer scientist Nick Szabo, tech entrepreneur Elon Musk, or a brunette.

So, to pull some rough numbers, the U.S. is home to about 156.1 million males and about 1 million of those work for the nation’s government. Say about 50 percent are brunettes — that leaves us with ~77.5 million potential Satoshi Nakamotos.

If McAfee wants anyone to believe he actually knows who created Bitcoin — or he wants to pressure the real Satoshi into revealing himself — he’s going to have to narrow the field down a bit more than that.

“Yes, I drink, use drugs, chase women, run from the law — which I have done since I was 19,” he tweeted, in defense of his ability to name the elusive programmer. “But it does not obviate the fact that I created a great company whose focus was stopping hackers. I had to know hacking. I am still John Fucking McAfee.”

Read This Next
Regulating Crypto
Hillary Clinton Calls Out Crypto Exchanges for Letting Russia Bypass Sanctions
Bye Bye Baby
Lawyer for Crypto Laundering Rapper Says She Won’t Flee Because of Her Frozen Embryos
Bitcoin & Clyde
Feds Arrest Crypto CEO for Bitcoin Laundering, But Her Real Crime Was Against Rap Music
HODL Problems
An Entire Country Switched to Bitcoin and Now Its Economy Is Floundering
Bitcoin Disease
Ex-Crypto Backer: Bitcoin Is a “Contagious Disease” and It’s About to Get Nasty
More on Future Society
Hot Tip
Yesterday on the byte
Tesla Driver Briefly Trapped in Burning Car, Kicks Out Window
McBig Bucks
Yesterday on the byte
Kid Steals Phone, Orders 31 Cheeseburgers, Leaves Huge Tip
Mirror, Mirror
May 21 on the byte
Scientists Say There May Be a “Mirror World” to Our Own
READ MORE STORIES ABOUT / Future Society
Keep up.
Subscribe to our daily newsletter to keep in touch with the subjects shaping our future.
+Social+Newsletter
TopicsAbout UsContact Us
Copyright ©, Camden Media Inc All Rights Reserved. See our User Agreement, Privacy Policy and Data Use Policy. The material on this site may not be reproduced, distributed, transmitted, cached or otherwise used, except with prior written permission of Futurism. Fonts by Typekit and Monotype.