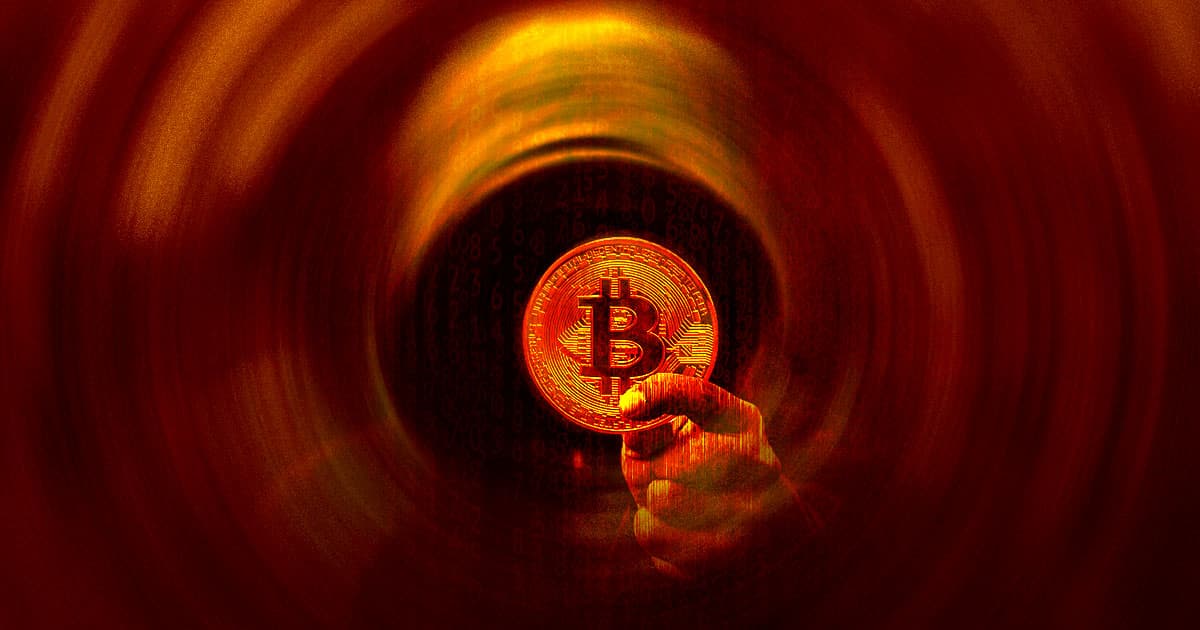 Low-Income Koreans Got Rich on the Blockchain, Then Lost it All

Maybe more than anywhere else on Earth, South Korea embraced blockchain as an element of pop culture.

Maybe more than anywhere else on Earth, South Korea embraced blockchain as an element of pop culture.

For many low-income young South Koreans, it was an an entirely new way of making a living.

The cryptocurrency market made a ton of people rich during its early years, with the value of Bitcoin reaching incredible heights.

But what goes up must come down: 2018 was a harsh wake-up call for those invested. Many Koreans who invested in cryptocurrencies lost many thousands of dollars in the crash, the New York Times reports — but still hope for a rebound.

South Korea remains the third-largest market for cryptocurrencies after the U.S. and Japan, with a side dish of crypto pop culture that hasn't been diluted by the market meltdown. For instance, contestants compete to build blockchain businesses on "Block Battle," a TV show that calls itself the "world's first blockchain survival TV show," with viewers at home voting in real-time like "American Idol."

"Who's the next Satoshi?" the moderator asks rhetorically at the top of the show, a nod to the nebulous forefather of blockchain tech.

The show aired its first episode back in October 2018 — a terrible period, ironically, for crypto prices.

While many Koreans are still counting their losses, the dreams of becoming rich through cryptocurrencies is still very much alive.

But the harsh reality — including numerous hacks and scandals involving South Korean crypto exchanges — should really be a sobering wake up call.

More on cryptocurrencies: Did a Crypto CEO Fake His Own Death to Abscond With $190 Million

Dubious Donations
Politicians Refuse to Say Whether They'll Give Back Donations From Sam Bankman-Fried
Nov 16
Read More
Sad!
Melania Trump Accused of Secretly Buying Her Own NFT to Avoid Disgrace
Feb 17
Read More
Bye Bye Baby
Lawyer for Crypto Laundering Rapper Says She Won't Flee Because of Her Frozen Embryos
Feb 11
Read More
+Social+Newsletter
TopicsAbout UsContact Us
Copyright ©, Camden Media Inc All Rights Reserved. See our User Agreement, Privacy Policy and Data Use Policy. The material on this site may not be reproduced, distributed, transmitted, cached or otherwise used, except with prior written permission of Futurism. Articles may contain affiliate links which enable us to share in the revenue of any purchases made.
Fonts by Typekit and Monotype.