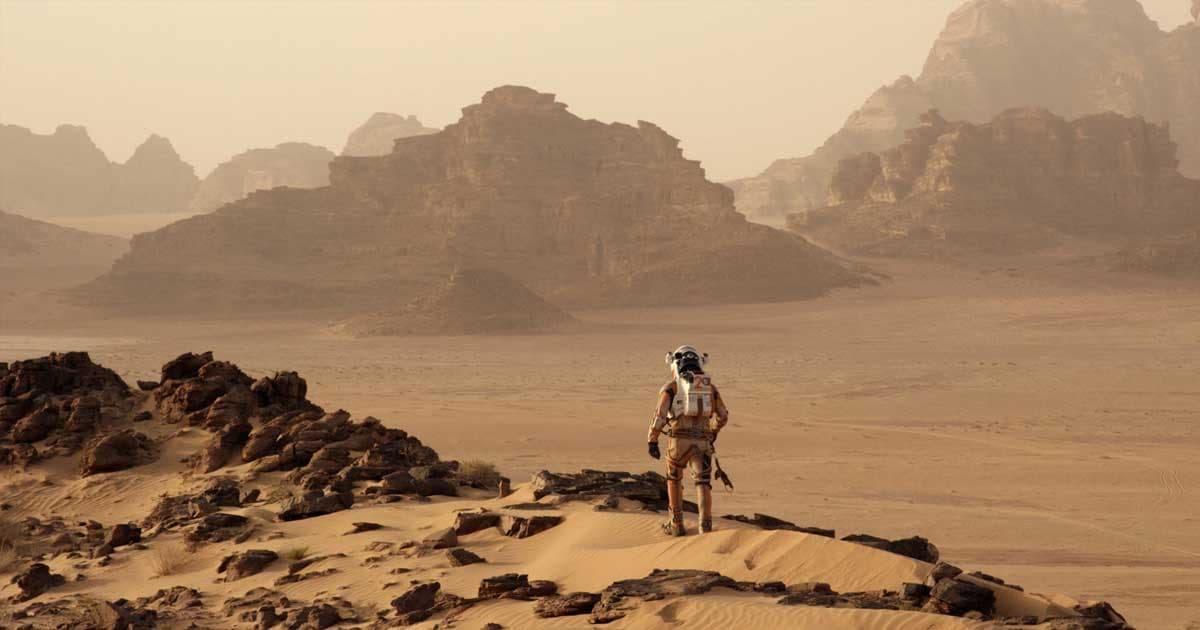 "There’s a tiny but calculable likelihood that our quantum wave will tunnel its way through space-time and wind up [on Mars]."

"There’s a tiny but calculable likelihood that our quantum wave will tunnel its way through space-time and wind up [on Mars]."

Theoretical physicist Michio Kaku says he often gives his students a particular thought experiment: to calculate the probability that they wake up on Mars tomorrow, due to the vagaries of the theory of multiple universes.

Though the question seems decidedly wacky, Kaku writes in a New York Times column about the wondrous intrigue of quantum physics, which pits the possible versus the likely.

"Quantum theory," Kaku writes, "is based on what is known as Heisenberg’s uncertainty principle, allowing for a small probability that we can exist even on distant places like Mars."

Given this principle, "there’s a tiny but calculable likelihood that our quantum wave will tunnel its way through space-time and wind up there."

The reality, as the physicist writes, is that "when you do the calculation, you find that for [you to wake up on Mars], you’d have to wait longer than the lifetime of the universe."

But there's still a chance. Using a series of beautifully simple metaphors, Kaku reinforces his belief that reality is, paraphrasing the British geneticist J.B.S. Haldane, "not only queerer than we suppose, but queerer than we can suppose."

It's incredibly improbable, in other words, that you are going to wake up on Mars tomorrow. And if you did, the extreme cold and lack of a breathable atmosphere would pose grim new challenges.

But as Kaku notes, unlikely doesn't mean impossible — which is why quantum physics, and its quest to explain the origins of the universe down to the level quantum uncertainty, makes all the difference in the worlds that exist, have existed, or could exist in the future.

READ MORE: In a Parallel Universe, Another You [The New York Times]

More quantum: Experiment Suggests That Consciousness May Be Rooted in Quantum Physics