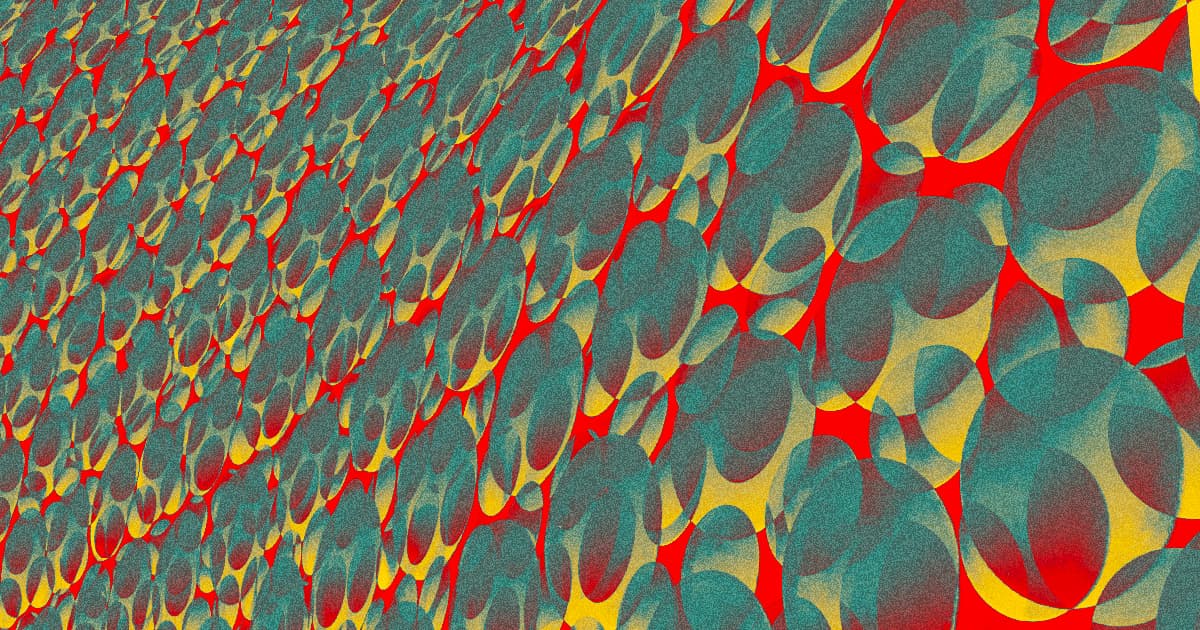 Physicist: The Universe Has Likely Been Expanding "Eternally"

What if the universe didn't actually have a beginning?

What if the universe didn't actually have a beginning?

In the beginning, there was a singularity. Then, in a flash, the Big Bang caused a rapid, still-accelerating expansion that led to the creation of everything in the universe.

At least, that's how the common story goes, representing a general consensus among space scientists that the universe must have had a beginning point in time.

But that idea is subject to increasing scrutiny, University of New Hampshire physicist Chanda Prescod-Weinstein wrote in New Scientist. Instead of beginning with a Big Bang — more of a rapid expansion than an explosion — she suggests that the universe has no definite starting point. Instead, she says, it may have been expanding for all of eternity.

The Big Bang hasn't actually been disproven, it's important to note. But if the new line of thinking is correct, then any sudden and rapid expansion marking the beginning of the universe would have more likely occurred during a time period rather than an infinitely-short moment.

But Prescod-Weinstein suggests that the universe was probably already growing even before that moment, in some unknown form.

"There have been two changes to the way physicists think about this cosmological timeline," Prescod-Weinstein wrote in New Scientist. "The first is that research on inflationary models, which study the exponential expansion of space-time, indicate that inflation may be an eternal process."

"As in, the universe may not have had a beginning moment, and we may live in what is called an eternally inflating universe," she continued, "one that was expanding exponentially even before what we call the big bang. Mathematically, this seems the most likely scenario — assuming inflation is correct."

READ MORE: Why the big bang may not have been the beginning of the universe [New Scientist]

More on the Big Bang: The Early Universe Was a Vast Liquid Ocean, Scientists Say