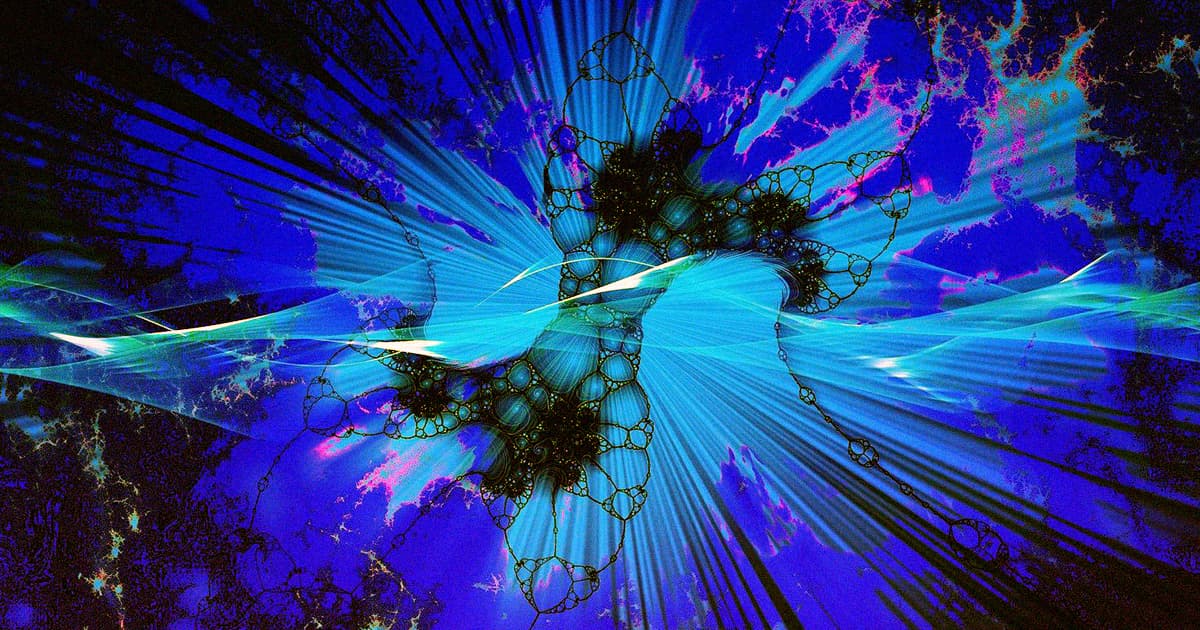 The Duality accelerator lends a heaping dose of credibility to the nascent field.

The Duality accelerator lends a heaping dose of credibility to the nascent field.

The University of Chicago and a consortium of prominent labs in the area just launched the first startup accelerator in the country dedicated entirely to quantum computers and other related tech.

Quantum computing, as a field, has been sort of stuck in the realm of "cool but not very practical" for years. Duality, as the accelerator's called, gives businesses trying to leverage quantum tech access to some of the greatest minds and facilities in the quantum space, The Washington Post reports, in a bid to finally jumpstart the field to the point of creating stuff that's actually useful.

As it stands right now, quantum computing researchers will typically need to rent time on experimental computers operated by giant companies like IBM. But participating in the accelerator, WaPo reports, would give access to the Argonne National Lab, the Fermi National Lab, as well as facilities at the University of Chicago and Illinois.

Having their own dedicated space — and the mentorship to make good use of it — will likely make a huge difference as the quantum computing field continues to find its footing.

"For the first time we have real hardware, real machines that have been built. At the same time those machines are very error-prone," University of Chicago researcher Fred Chong told WaPo. "While there is a lot of potential, it is extremely hard to get them to solve real problems right now."

Of course, throwing money at quantum tech doesn't mean it'll just suddenly start working. But these projects it are going to result in viable tech, programs like Duality will likely play an important part in getting them there — and people in the field are getting excited.

"I kind of liken what's going on with quantum right now to what was going on with the Internet in the early '90s," Dan Caruso, executive chairman of the quantum tech firm ColdQuanta, told WaPo. “Quantum is going from being something most people haven’t heard about … to rapidly transitioning into the beginning of the commercial phase."

More on quantum tech: The World’s First Practical Quantum Computer May Be Just Five Years Away

If I Could Turn Back Time
Russian Scientists Used a Quantum Computer to Turn Back Time
3. 13. 19
Read More
An Electric Revolution: New Study Shows Fluid-Like Motion of Electrons in Graphene
8. 22. 17
Read More
A New Breakthrough in Quantum Computing is Set to Transform Our World
7. 28. 17
Read More
+Social+Newsletter
TopicsAbout UsContact Us
Copyright ©, Camden Media Inc All Rights Reserved. See our User Agreement, Privacy Policy and Data Use Policy. The material on this site may not be reproduced, distributed, transmitted, cached or otherwise used, except with prior written permission of Futurism. Articles may contain affiliate links which enable us to share in the revenue of any purchases made.
Fonts by Typekit and Monotype.