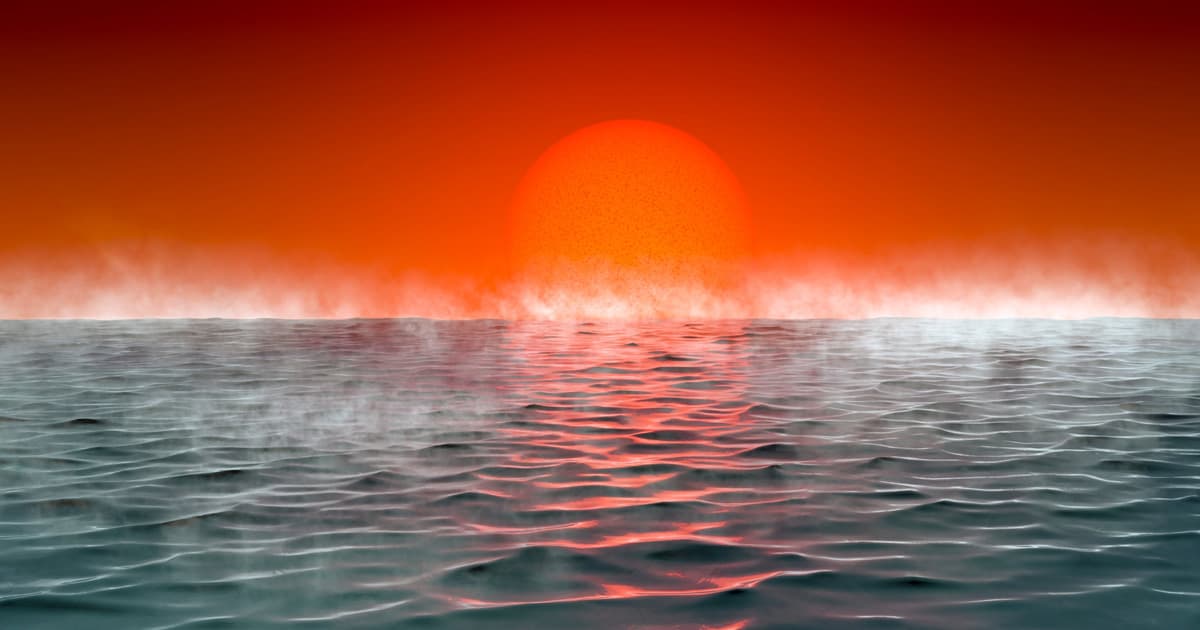 Scientists: Hell Planet Where It Rains Molten Iron Is Actually Worse Than We Thought

As if the iron rains weren't bad enough.

As if the iron rains weren't bad enough.

Ever since astronomers discovered the exoplanet WASP-76b about 640 light years from Earth, they've known it was a hellish world with temperatures so extreme that it rains molten iron every day.

But new research shows that conditions on the distant planet are even more extreme than researchers imagined. Scientists led by a team from Cornell University probed the atmosphere of WASP-76b and found a huge quantity of calcium in the air, according to research published in Astrophysical Journal Letters. The study suggests that the temperature is way higher than researchers previously assumed — and also confirms a useful tool for studying distant planets in greater detail.

The calcium discovery came as part of a years-long survey of exoplanets using the Gemini North observatory in Hawaii, which the researchers say will culminate in a catalog of exoplanets that reveals far more details about their atmospheres than was possible in the past.

"As we do remote sensing of dozens of exoplanets, spanning a range of masses and temperatures," study coauthor and Cornell astronomer Ray Jayawardhana said in a press release, "we will develop a more complete picture of the true diversity of alien worlds — from those hot enough to harbor iron rain to others with more moderate climates, from those heftier than Jupiter to others not much bigger than the Earth."

As for WASP-76b: The new study — plus the daily molten iron rainstorms — suggests that the exoplanet wouldn't be compelling real estate. But as the team continues to survey more and more worlds, they might find suitable "Earth 2.0"s or otherwise more hospitable planets.