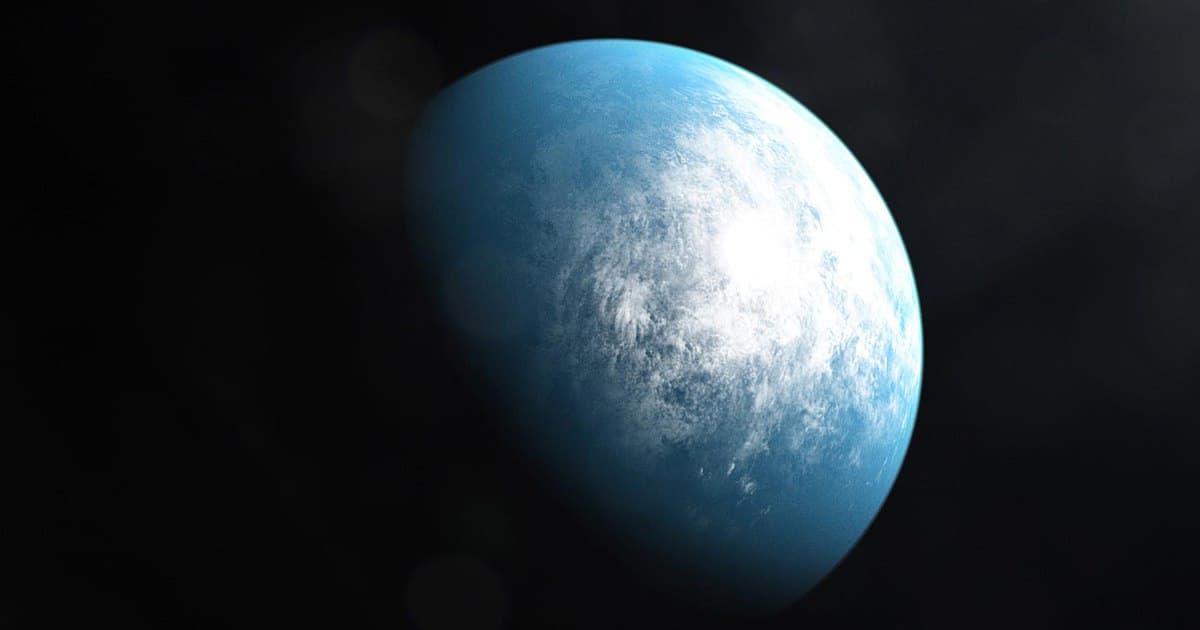 This appears to be the most Earth-like planet ever discovered.

This appears to be the most Earth-like planet ever discovered.

Thanks to a series of recent discoveries, a team of scientists says it found what could be the most Earth-like, potentially habitable exoplanet to date.

The world, TOI-700 d, is close to the same size and mass as Earth and, in a first-of-its-kind discovery, orbits within its host star's habitable zone as well. That's according to a pair of papers published in The Astrophysical Journal that use and refine data from the Transiting Exoplanet Survey Satellite to analyze the distant star system — potentially uncovering the best candidate yet for an Earth 2.0.

In a third paper in The Astrophysical Journal, the team of Harvard-Smithsonian Center for Astrophysics scientists suggest that the planet could, due to its ideal distance from its star, have a livable atmosphere and climate, as well as water on the surface.

But for now, that part remains fairly speculative. At 102 light-years away from us, it's too far to look for signs of clouds or other signs of an atmosphere with any equipment that we have today. But even without breathable air, this may be the closest astronomers have come to finding a new livable world.

Unfortunately, the scientists argue in a press release, any space missions currently on our docket won't be able to get any clearer of a picture of the exoplanet than they already have.

Rather, it seems that it would take targeted, specific missions to actually find out if there's air and water on TOI 700 d — and since it's so far away, that might not happen for quite some time.