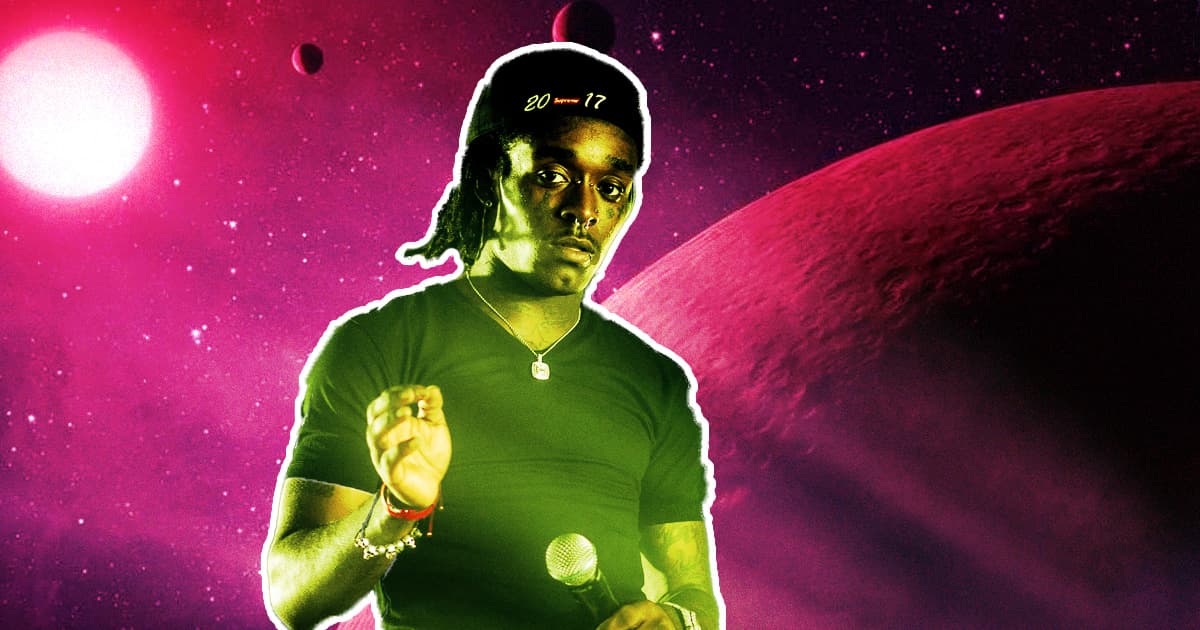 We Bought a Planet

Rapper Lil Uzi Vert says he's working on buying the gas giant exoplanet WASP-127b in what would certainly be the first purchase of its kind.

Unfortunately, Uzi — who previously embedded a $24 million diamond into his forehead and joined Grimes in a vow to embed computer chips into their brains to obtain the "knowledge of the Gods" next year — may not have the firmest grasp on space law, per Insider's reporting. Experts told the outlet that buying an exoplanet is legally impossible (and even if it were legal, would Uzi be able to afford it? Probably not). Still, the nonsensical announcement raises important questions about who owns the cosmos (no one) and what it would take for that to change.

The news, if it really is that, broke on Wednesday when Grimes quote-tweeted an artist's rendition of WASP-127b and said "Apparently [Lil Uzi Vert] owns this planet – just a heads up."

Uzi then chimed in to say that he was "still working on it" and that the purchase was supposed to be a surprise. Grimes then added another tweet to say "Documentation almost complete for [Lil Uzi Vert] to legally claim WASP-127b – this is huge!"

Documentation almost complete for @LILUZIVERT to legally claim wasp-127b - this is huge! First human to legally own a planet https://t.co/GBizLOC1yq

Sadly, unless Grimes and Uzi held a secret meeting made a deal with some sort of galactic council, whatever documentation the duo is talking about will hold as much legal weight as those cutesy "name a star after yourself!" certifications.

"If someone sold him a planet or he thinks he own this planet in the normal sense of the word, it's simply not true," University of Nebraska-Lincoln space law professor Frans Von der Dunk told Insider. "It's fraud."

The 1967 Outer Space Treaty, though largely toothless nowadays, still forbids any government or earthling from claiming ownership of off-world territory.

"You can give them your money, but it doesn't mean anything," Ram Jakhu, the director of McGill's Institute of Air and Space Law, told Insider. "There will always be companies trying to sell you things. If they can make money off you, why wouldn't they? But that doesn't mean it's legally recognized."