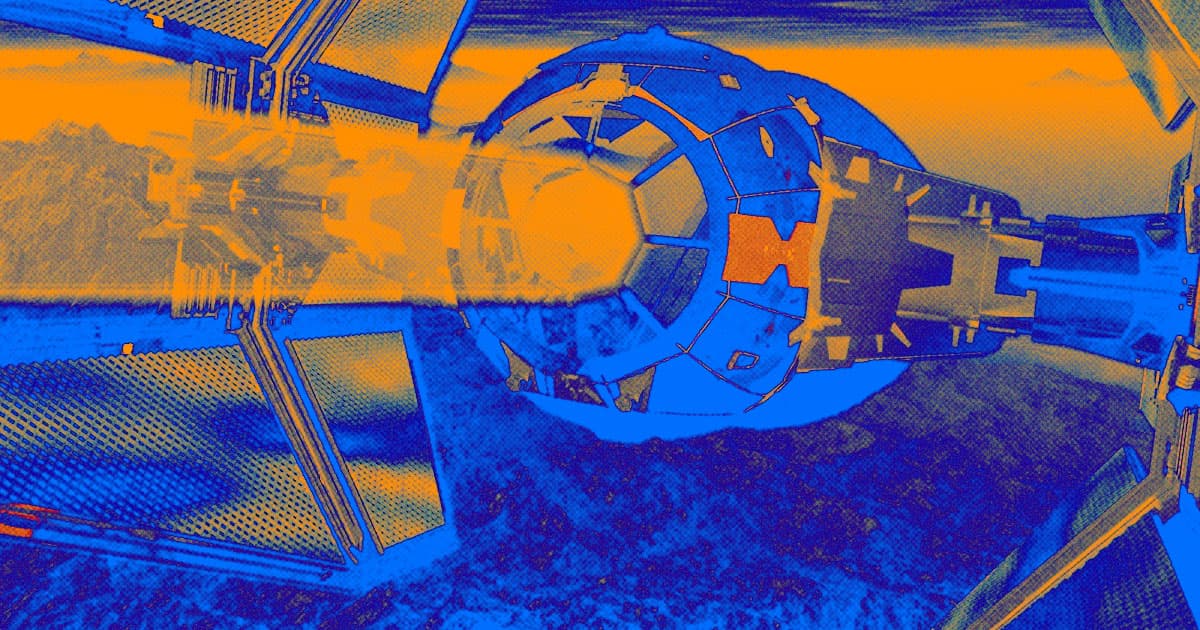 War Among The Stars

Has a Space War Between US, China, Russia Already Started?

The countries are threatening each other's foothold in space with low-level aggression.

The countries are threatening each other's foothold in space with low-level aggression.

America, Russia, China, and now India, all have the capability to fight a war in outer space, and may have already started to do so.

While there's been no declaration of World War III or anything of the like, major spacefaring nations have all been increasingly aggressive with military and surveillance operations in space, according to MIT Technology Review. These strategic moves toe the line of what could be considered aggression or an act of war.

MIT Tech Review describes accounts of U.S. satellites spying on other nations, Russian hackers interfering with satellite communications, and China engaging in what looked like drills for anti-satellite strikes — all occurrences that are becoming normal in an increasingly-militarized and crowded space.

"It's happening all the time at this low level, Todd Harrison, the head of aerospace security at the think tank CSIS, told MIT Tech Review. "It's more gray-zone aggression. Countries are pushing the limits of accepted behavior and challenging norms. They're staying below the threshold of conflict."

As other countries ramp up their space military capabilities, America has actually fallen behind — a fact that could change if Trump gets his desired Space Force.

"Today, we are not adequately prepared for such a conflict, and our lack of preparation undermines deterrence and makes conflict in space more likely," Harrison told MIT Tech Review.

READ MORE: How to fight a war in space (and get away with it) [MIT Technology Review]

More on space conflict: NATO Plans to Launch Its Strategy for Militarizing Space This Week

Escalation and Provocation
Authorities Furious That Russia Attacked Nuclear Plant
3. 4. 22
Read More
Bad Science
Cosmologist Lists the Stupidest Things People Believe About Space
2. 25. 22
Read More
Art Flop
Independent Artists Say NFTs Are the Bane of Their Existence
1. 24. 22
Read More
+Social+Newsletter
TopicsAbout UsContact Us
Copyright ©, Camden Media Inc All Rights Reserved. See our User Agreement, Privacy Policy and Data Use Policy. The material on this site may not be reproduced, distributed, transmitted, cached or otherwise used, except with prior written permission of Futurism. Articles may contain affiliate links which enable us to share in the revenue of any purchases made.
Fonts by Typekit and Monotype.