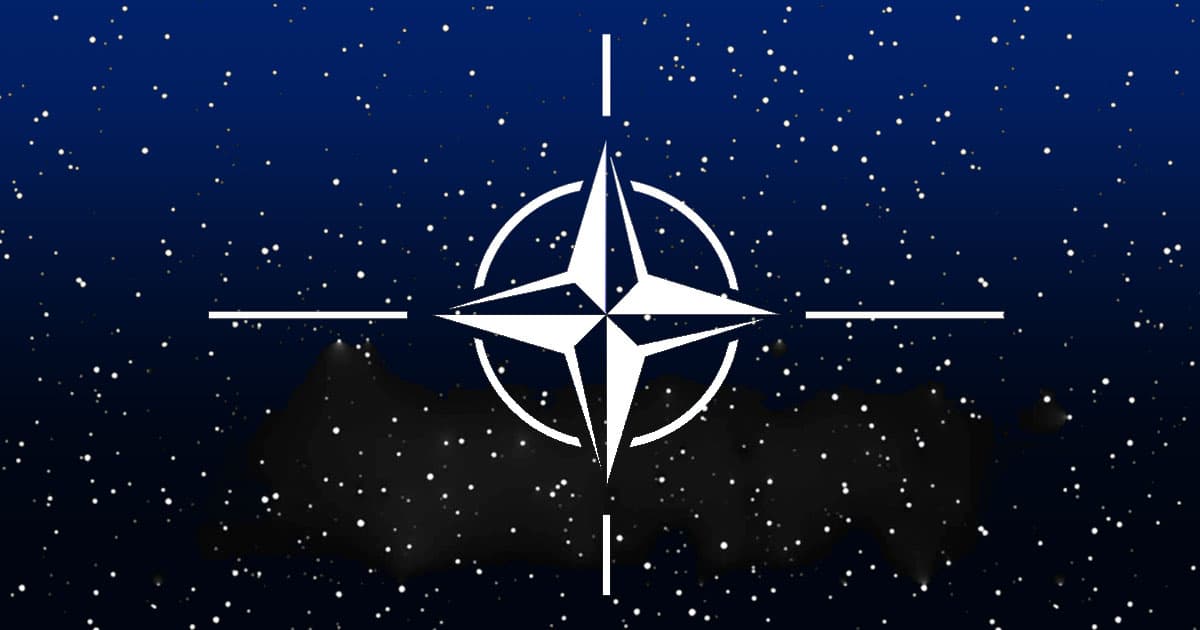 NATO Plans to Launch Its Strategy for Militarizing Space This Week

NATO officials are expected to unveil their strategy for operations in outer space later this week.

The military and trade alliance has taken stabs at space policy before, but now officials say space has become “more congested, contested and competitive,” reports Agence France-Presse. As more and more countries like America, Russia, China, and India demonstrate their abilities to launch and destroy satellites, NATO has become increasingly motivated to prepare for a future where space becomes a new battleground for international conflict.

NATO is expected to rely on a network of member nation-owned satellites, an unnamed official told AFP, in order to set up defenses against any Russian or Chinese aggression.

“Space is part of our daily lives, and while it can be used for peaceful purposes, it can also be used for aggression,” said NATO Secretary General Jens Stoltenberg, per AFP. “Satellites can be jammed, hacked or weaponized. Anti-satellite weapons could cripple communications, so it is important that we are vigilant and resilient.”

The NATO official also suggested that the emphasis on space was intended in part as a peace offering to President Trump, who in the past criticized NATO members for how much they spent on defense and who also repeatedly called for a Space Force in the U.S.