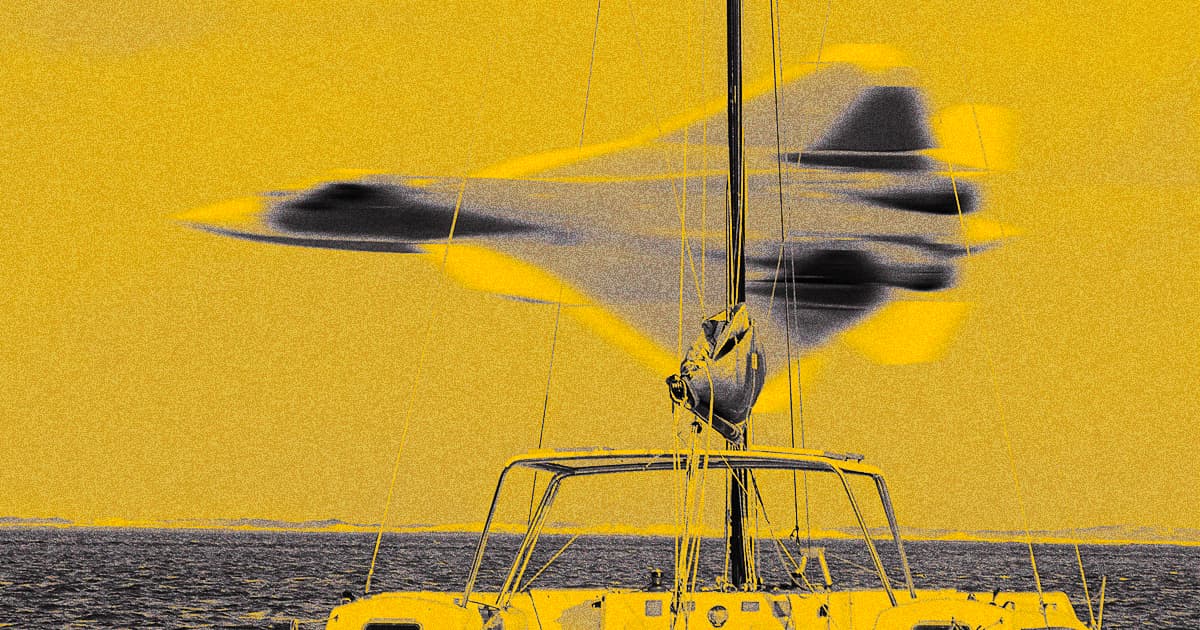 If you watch Fox News' morning talk show "Fox and Friends," you may have heard some unsettling news about Russia's military prowess.

Apparently, Russia has learned to violate the singular, most unbreakable law of physics, the speed limit of the universe that allows every other law of science to fall into place, all in the name of building a fast jet plane.

That's right — "Fox and Friends" told its audience of 1.2 million that Russia developed a jet that "…can fly at a speed of almost twice the speed of light" in a clip that was shared on Twitter by Ron Filipowski, a former Florida state commissioner who resigned over the police raid of data analyst and COVID whistleblower Rebekah Jones' home.

This is very unsettling. ‘Fox and Friends’ is saying that the Russians have developed a fighter jet that flies at twice the speed of light! pic.twitter.com/1FLphAXGWk

Needless to say, what the "Fox and Friends" host said is incorrect. And impossible. Like actually, physically, math-doesn’t-work-that-way impossible.

Propelling an object to the speed of light requires an infinite amount of energy. A jet traveling at that speed would immediately crumble into dust from the intense wind resistance, killing its pilot as all their blood pools, unable to circulate.

It would also be wildly impractical as a military tool, since one second of travel time would bring the pilot's unrecognizable corpse way beyond the Moon.

To be fair, this is almost certainly a gaffe on the part of Fox News. Just moments before, the same host refers to the jet as "hypersonic," which means significantly faster than sound. But to be fair to Fox News' audience, that’s still a colossal screw-up.

One of the first rules of science journalism is to gut-check your data. That means making sure that you're not saying "billion" when you mean "million" — and making sure you don't imply that a Russian aircraft would punch a hole in the fabric of spacetime when you mean to say "it goes pretty fast."

More on horrifying trips through space: Could I Climb Into a SpaceX Cargo Rideshare and Yeet Myself Into Space?