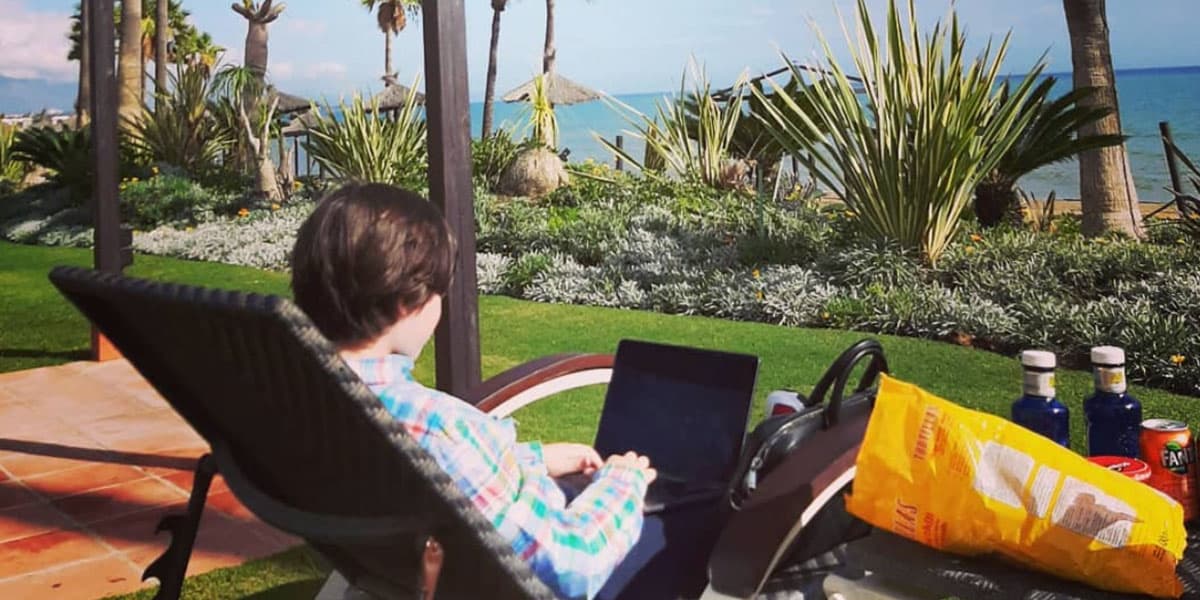 11-Year-Old Gets Physics Degree, Says He'll Use It to Attain Technological Immortality

"I want to be able to replace as many body parts as possible with mechanical parts."

"I want to be able to replace as many body parts as possible with mechanical parts."

A 11-year-old boy from Belgium just graduated from the University of Antwerp with a bachelor's degree in physics, local newspaper De Telegraaf reports — and with the highest distinction.

"I don't really care if I'm the youngest," Laurent Simons told the newspaper, as translated by Newsweek. "It's all about getting knowledge for me."

It's an astonishing achievement — and in an eyebrow-raising twist, Simons says he plans to live forever, by turning himself into a cyborg.

It sounds like Simons has thought out his plan.

"This is the first puzzle piece in my goal of replacing body parts with mechanical parts," Simons told De Telegraaf, adding that his goal is "immortality."

"I want to be able to replace as many body parts as possible with mechanical parts," he added. "I've mapped out a path to get there. You can see it as a big puzzle."

To get started on his big puzzle — a far cry from the jigsaw ones being put together by other children in his age group — Simons is next looking to study quantum physics.

"Two things are important in such a study: acquiring knowledge and applying that knowledge," Simons told the newspaper. "To achieve the second, I want to work with the best professors in the world, look inside their brains and find out how they think."

Simons is only getting started in his studies.

"This year, he also took some courses from the master's program. After the summer, he will officially start his master's degree," a spokesperson from the University of Antwerp told De Telegraaf.

Quacks Like a Duck
Those Headlines About Scientists Building a Wormhole Are Total Nonsense, People
12. 1. 22
Read More
Heady Stuff
Experiment Suggests That Consciousness May Be Rooted in Quantum Physics
4. 19. 22
Read More
Big Yikes
Turns Out Schrödinger, the Father of Quantum Physics, Was a Pedophile
1. 12. 22
Read More
+Social+Newsletter
TopicsAbout UsContact Us
Copyright ©, Camden Media Inc All Rights Reserved. See our User Agreement, Privacy Policy and Data Use Policy. The material on this site may not be reproduced, distributed, transmitted, cached or otherwise used, except with prior written permission of Futurism. Articles may contain affiliate links which enable us to share in the revenue of any purchases made.
Fonts by Typekit and Monotype.