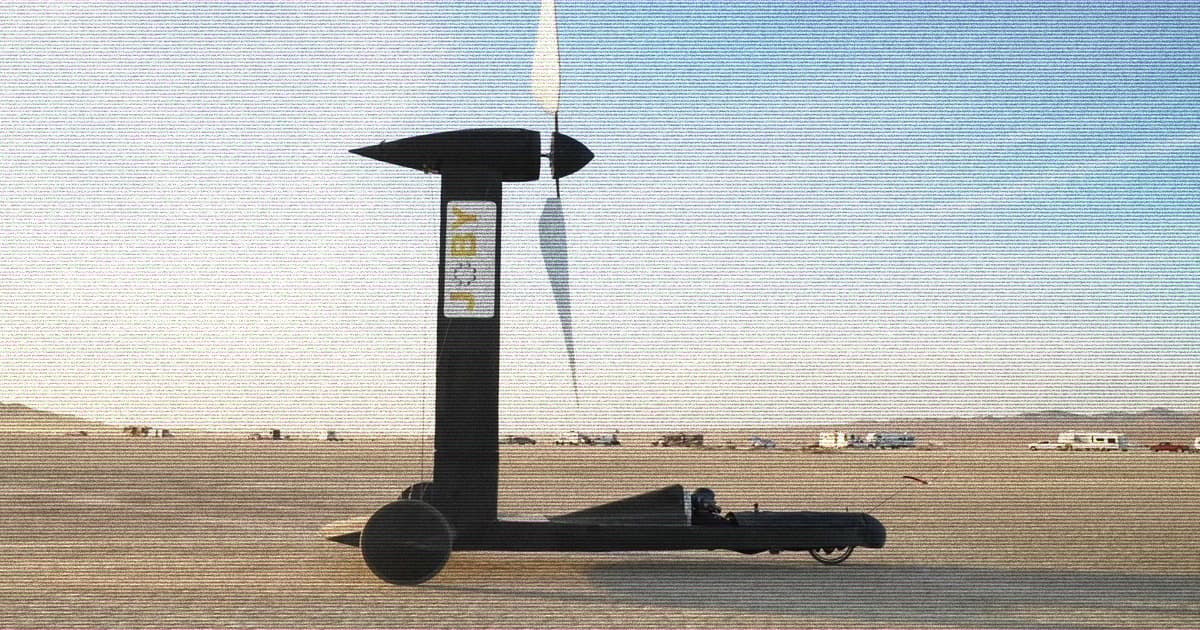 The agreement was witnessed by Bill Nye and Neil deGrasse Tyson.

The agreement was witnessed by Bill Nye and Neil deGrasse Tyson.

A science YouTuber has won a five-figure bet from a physics professor after he proved a wind-powered car could move faster than the wind while driving downwind.

Derek Muller, who runs the YouTube channel Veritasium, made the bet with Alexander Kusenko, a physics professor at the University of California, after Kusenko messaged him saying that it was impossible for the car to travel faster than the wind propelling it, according to Vice.

So Muller proposed a $10,000 wager with the professor saying that he could prove it. The pair signed an agreement to the bet, which was witnessed by Bill Nye and Neil deGrasse Tyson.

You can see how it all unfolded in Muller’s video below:

The bet came after Muller published a video of him driving a wind-powered car called "Blackbird." The vehicle is the brainchild of Rick Cavallaro, an inventor and aerodynamicist.

In the video, Muller claimed that the car was able to travel faster than the wind even though it is powered by it. Kusenko claimed that the change in speed was due to random wind bursts and simple inertia carrying the vehicle forward, which makes it seem like it’s moving faster.

But Muller was able to prove his claim after he collaborated with fellow science YouTuber Xyla Foxlin to build a model wind-powered car. He also employed some bafflingly complex math to verify his theory.

To Kusenko’s credit, he was a man of his word and paid up on the bet after being proven wrong.

"Professor Kusenko has now conceded the bet and he transferred $10,000 to me," Muller said. "I want to thank him for being a man of honor and changing his mind in light of the evidence presented, which is really not easy to do especially in a public debate like this one."