Scientists Observe "Time Crystals" Interacting With Each Other

"Controlling the interaction of two time crystals is a major achievement." 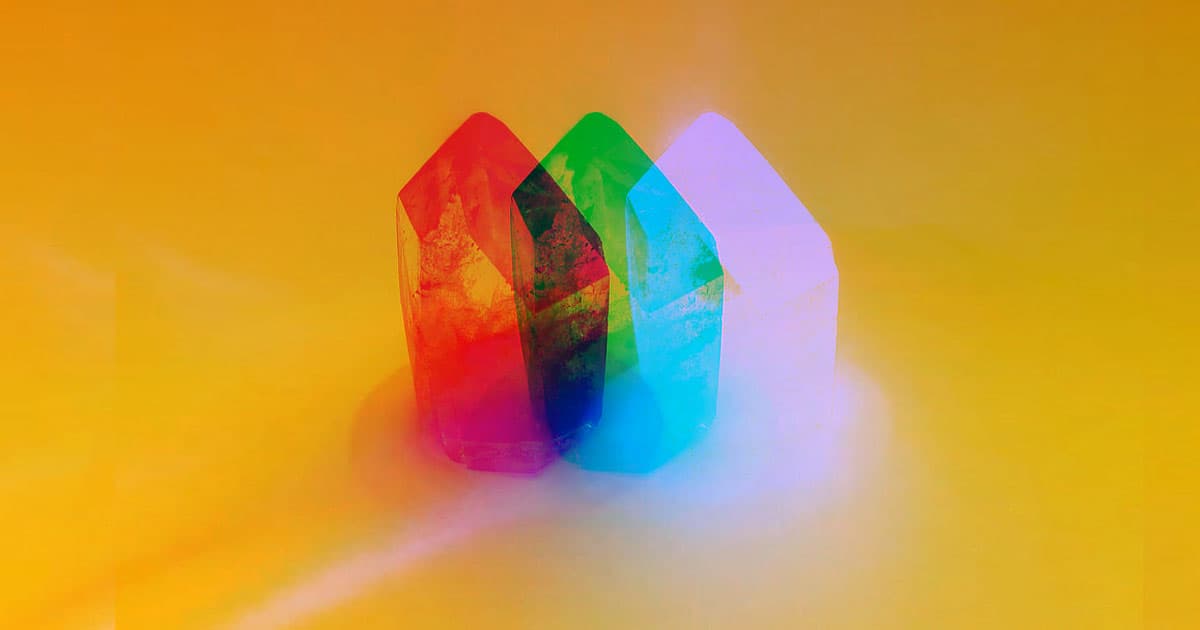 Not even a decade ago, scientists discovered a bizarre new state of matter in which atoms arranged themselves in a repeating pattern, similar to what you'd find in a crystal metal or rock.

But rather than only being arranged in a pattern in space, these atoms were in constant motion over time as well. And that's how they got their fantastical name: "time crystals."

The unusual phenomenon has only been observed a handful of times since synthesizing time crystals for the first time — but now, an international team of researchers have achieved the next breakthrough: they've observed two time crystals interacting with each other.

"Controlling the interaction of two time crystals is a major achievement," Samuli Autti from Lancaster University, lead author of an article about the work published in the journal Nature Materials, said in a statement. "Before this, nobody had observed two time crystals in the same system, let alone seen them interact."

This means that we could be one step closer to actually taking advantage of time crystals, likely within atomic clocks. Atomic clocks measure time far more accurately than a standard clock by using minuscule changes in frequencies, and have been used in the creation of GPS.

The team also suggests that their experiment proves that time crystals "obey the general dynamics of quantum mechanics" and that it should be further investigated whether they could be applied in the field of quantum information processing.

To make their observation, the team observed a rare helium isotope called Helium-3, which has one missing neutron, at within one ten thousandth of a degree from absolute zero (-273.15 degrees Celsius). At these cold temperatures, helium forms a "superfluid," behaving like a liquid with zero viscosity.

In this state, the researchers created two time crystals and allowed them to touch each other. For the first time, they observed particles flowing back and forth from one crystal to the other. In physics, that's known as the "Josephson effect" — when a current flows uninterrupted without any voltage being applied, usually observed with two or more superconductors.

Read This Next
Futurism
A Breakthrough: Actual Video of a Time Crystal
Really Hard Science
Mind-Bending "Quantum Darwinism" Theory Passes Experimental Tests
Layer Up
Stacking Graphene Creates Entirely New Quantum States
Futurism
Scientists Are Rethinking the Very Nature of Space and Time
Futurism
A Protein Has Been Caught Conducting Electricity, And Scientists Are Baffled
More on Hard Science
Reel Big Dish
Yesterday on the byte
Brilliant Scientists Decide to Name the World's Largest Telescope "SKA"
Horrible Geese
Dec 4 on futurism
Furious Geese Are Defeating Humans, Scientists Find
Quacks Like a Duck
Dec 1 on futurism
Those Headlines About Scientists Building a Wormhole Are Total Nonsense, People
READ MORE STORIES ABOUT / Hard Science
Keep up.
Subscribe to our daily newsletter to keep in touch with the subjects shaping our future.
+Social+Newsletter
TopicsAbout UsContact Us
Copyright ©, Camden Media Inc All Rights Reserved. See our User Agreement, Privacy Policy and Data Use Policy. The material on this site may not be reproduced, distributed, transmitted, cached or otherwise used, except with prior written permission of Futurism. Articles may contain affiliate links which enable us to share in the revenue of any purchases made.
Fonts by Typekit and Monotype.