“All these studies see what is expected, at least approximately." 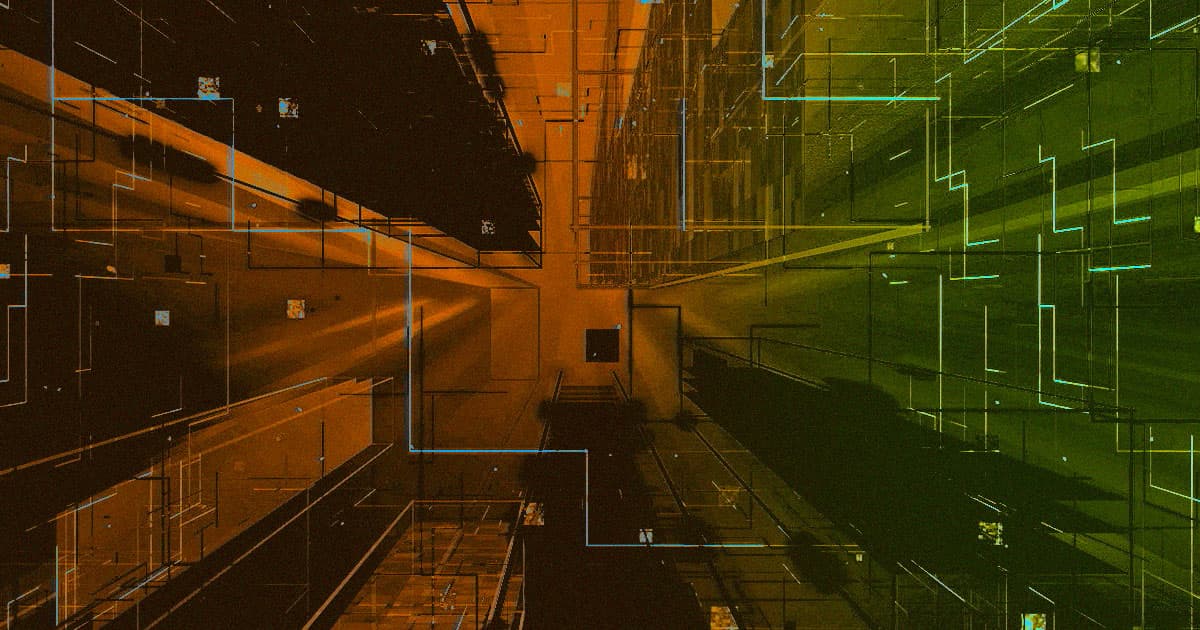 When it comes to our physical world, scientific research indicates that size really does matter.

While "big" objects, anything from a grain of sand to a galaxy, abide by one set of rules — classical physics — tiny objects, such as atoms and particles, abide by an entirely different set, a discovery that gave birth to quantum physics around 1900.

Scientists have been on the hunt for a way to reconcile these two disparate physics for decades. And now, a theory first proposed by Polish theoretical physicist Wojciech Zurek in 2003 is starting to gain traction as a potential source of enlightenment: quantum Darwinism.

One of the stranger aspects of the quantum world is superposition, the ability of a quantum system to exist in more than one state at one time. The system seemingly only snaps into one state or the other — moving from the quantum world to the classical — the moment we observe it.

That process is called decoherence, and quantum Darwinism is an attempt to explain it.

Rather than our observation being the thing that forces the quantum system into one state or another, quantum Darwinism suggests that it's the system's interactions with the environment causing decoherence. That, proponents say, would explain why we don't see macro objects in a quantum state — they're always subjected to environmental factors.

As for how the environment has this effect, according to Zurek's theory, quantum systems have "pointer states." These are specific measurable characteristics, such as a particle's location or speed.

When a particle interacts with its environment, all the superpositions of those characteristics — alternate locations or speeds —  decohere, leaving just the pointer state, which many people can observe because it "imprints" replicas of itself on the environment.

That's where the idea of Darwinism comes into play: only the "fittest" state — the one best suited for its particular environment — survives the process of decoherence.

"The main idea of quantum Darwinism is that we almost never do any direct measurement on anything," Zurek told The Foundational Questions Institute in 2008. "[The environment] is like a big advertising billboard, which floats multiple copies of the information about our universe all over the place."

According to a new Quanta Magazine story, three distinct groups of researchers have conducted experiments to test out quantum Darwinism by looking for signs that a quantum system imprints replicas of itself on its environment — and so far, the theory appears to check out.

Read This Next
Dr. Strange
Scientists Observe "Time Crystals" Interacting With Each Other
Layer Up
Stacking Graphene Creates Entirely New Quantum States
Futurism
Scientists Are Rethinking the Very Nature of Space and Time
Futurism
Physicists Take Steps Towards Measuring Unmeasurable Berry Curvature
Futurism
A Protein Has Been Caught Conducting Electricity, And Scientists Are Baffled
More on Hard Science
Moved to Tears
Thursday on the byte
Scientists Say New James Webb Images Are So Powerful That It Was Emotional Just Looking at Them
Good God
Tuesday on the byte
Huge Cloud of Toxic Yellow Gas Kills 13
zombie star
Tuesday on futurism
Scientists Puzzled by Star That Exploded in Supernova But Somehow Survived
READ MORE STORIES ABOUT / Hard Science
Keep up.
Subscribe to our daily newsletter to keep in touch with the subjects shaping our future.
+Social+Newsletter
TopicsAbout UsContact Us
Copyright ©, Camden Media Inc All Rights Reserved. See our User Agreement, Privacy Policy and Data Use Policy. The material on this site may not be reproduced, distributed, transmitted, cached or otherwise used, except with prior written permission of Futurism. Fonts by Typekit and Monotype.