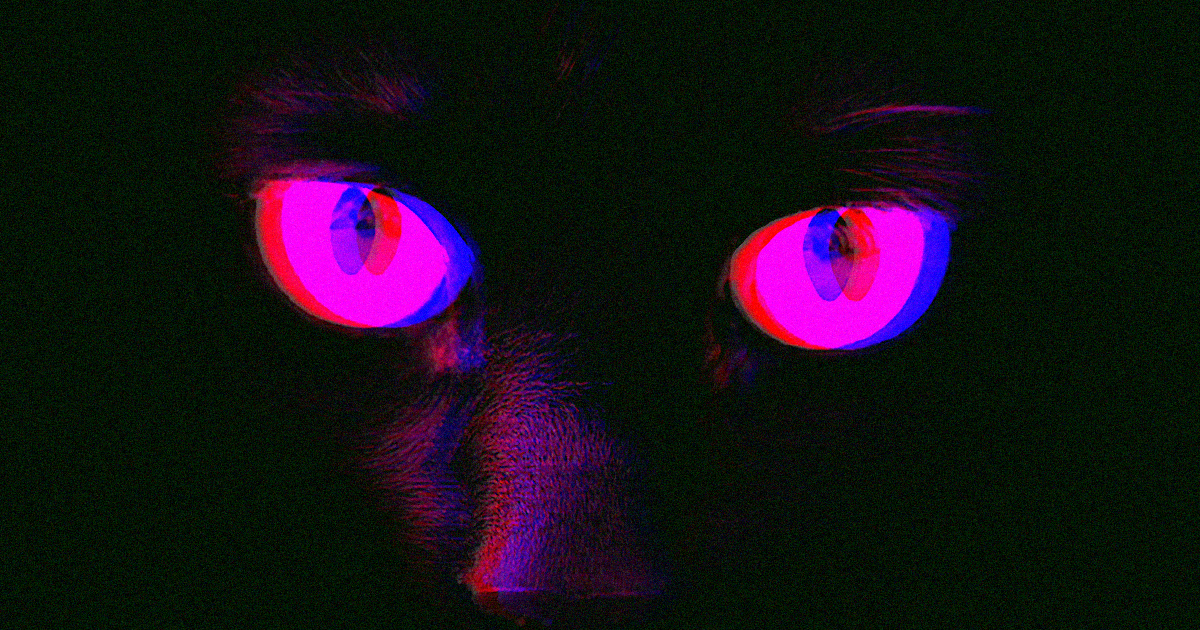 They say it could create the next generation of AI.

They say it could create the next generation of AI.

A team of scientists say they've built a quantum computer that generates a superposition of all possible futures the computer could experience.

The research, published Tuesday in Nature Communications, describes how this quantum system could help futuristic artificial intelligence learn much faster than it can today — and it could mean quantum computers are finally becoming practical tools.

For now, the quantum computer built by Griffith University and Nanyang Technological University scientists can hold two superpositions of 16 different possibilities, according to the research. It also uses less memory than a classical computer would, suggesting it could outperform classical systems at certain tasks.

Right now, artificial intelligence learns by analyzing example after example and looking for patterns. The scientists behind this research argue that their quantum superpositions could vastly improve the process.

"By interfering these superpositions with each other, we can completely avoid looking at each possible future individually," Griffith researcher Farzad Ghafari said in the press release.